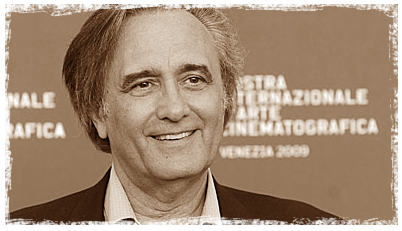 Joseph James Dante Jr. (born November 28, 1946) is an American film director and producer of science fiction, horror and comedy cinema. Joe got his start in movies working for Roger Corman at New World Pictures. He began as an editor on films such as The Arena (1974) and Grand Theft Auto (1977) and co-directed Hollywood Boulevard (1976), a crazy, behind-the-scenes film study of the movie industry with friend Allan Arkush. His first solo feature film, Piranha, was released in 1978. The movie was a fun rip-off of Steven Spielberg's blockbuster eco-terror film Jaws (1975). In 1981 Joe directed the chilling horror film The Howling. After catching the attention of Director Steven Spielberg who was a kindred spirit and fan of his work, Joe was hired to direct Gremlins (1984) for Amblin Entertainment with Spielberg acting as executive producer. It became a box office hit and gave Joe the opportunity to create several more of his stylized genre films such as Explorers (1985), Innerspace (1987), The 'burbs (1988), and Gremlins II: The New Batch. (1990).