During the 70s and 80s, Kung Fu films became a major sensation in pop culture. The movie audiences were enthralled by the new Asian heroes and heroines performing amazing fight moves and acrobatic stunts on the silver screen. Since those days, the Martial Arts genre has come to be an integral part of action cinema. In the 21st century, the extraordinary movies made by studios such as Shaw Brothers and Golden Harvest (among others) continue to thrill new generations of film fans through home video. As part of our expanding catalog, we've put together this starter listing of classic kung fu films on DVD and Blu Ray (with many more titles to come). To purchase any of the featured titles from Amazon, simply click the covers and "Buy" on their corresponding pages. We thank you for supporting the GCDb! 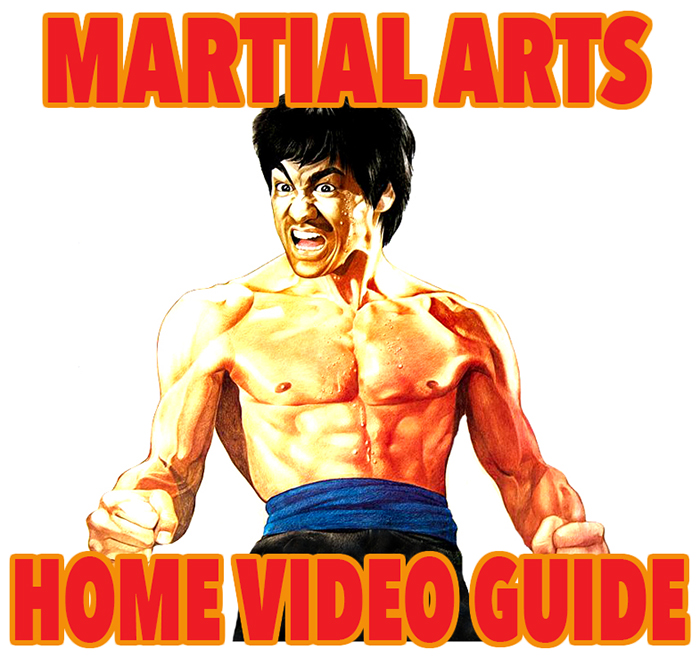