The Food of The Gods/Review

< The Food of The Gods 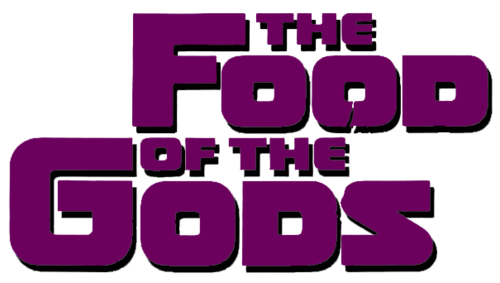 Being a fan of big bug and nature gone wild films like The Swarm, The Birds, Frogs and Them!, The Food of the Gods is a pleasant if brief surprise: “H.R. Pufnstuf” meets The Fly.

Mrs. Skinner (Ida Lupino) and her husband (John McLiam) live in a remote island farmhouse on whose land an eruption takes place: a cream-colored substance oozes to the surface and is eaten by their farm animals. It bubbles, it gurgles, and it proves to be a stellar food supplement. 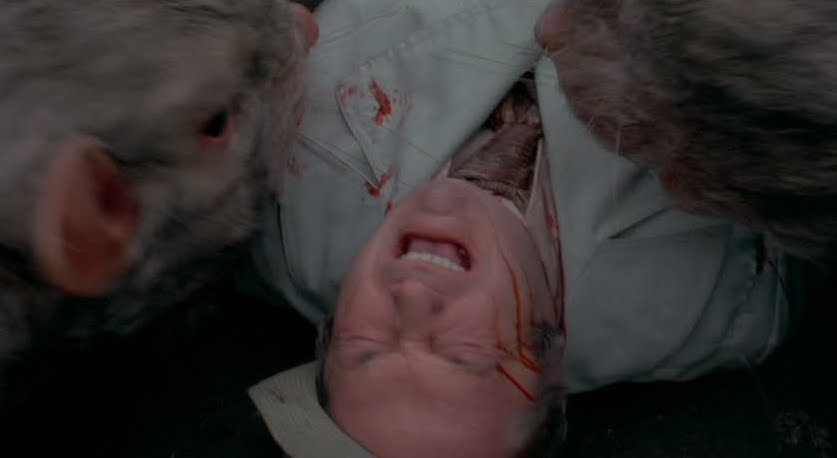 To say that the animals are profoundly affected by the substance would be a colossal understatement, especially as they themselves become colossal! Along with her beloved plants Mrs. Skinner is now surrounded by giant chickens (a Rooster is particularly threatening), worms, wasps and, most abundantly, rats—in every size, shape and color.

So, who’s going to help the Skinners deal with their deadly new problem? There’s a big city executive on hand named Jack (Ralph Meeker), but he just wants to secure the rights to market that goo that Mrs. Skinner calls “food of the gods.” And an expecting couple whose camper broke down nearby just want to get home safely before the baby is born. 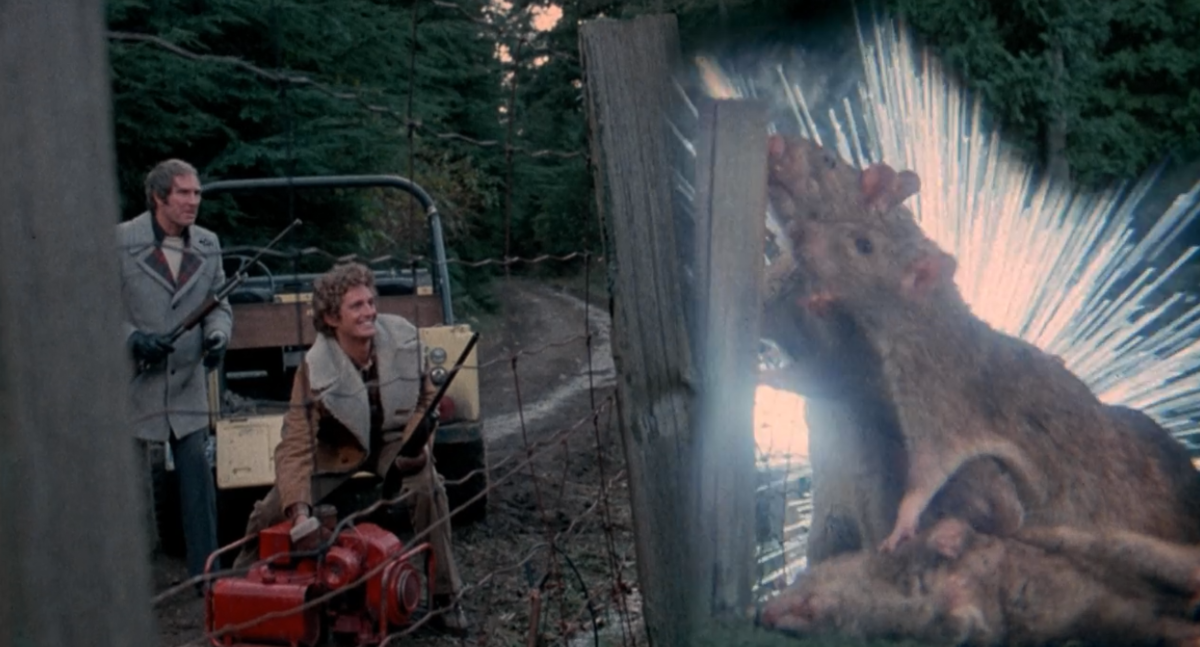 Former football player Morgan (Marjoe Gortner) and his friend Brian (Jon Cypher) have traveled to Mrs. Skinner’s island retreat for a few days of hunting, so they’re prepared to help. They even manage to survive a particularly arduous rat brigade.

Writer/producer/director Bert I. Gordon was no stranger to gigantism, having already directed The Amazing Colossal Man (1957) and Village of The Giants (1965). The Food of the Gods “based on a portion” of H.G. Wells’ novel of the same name, is right up his alley: present an outsize narrative with a straight face. 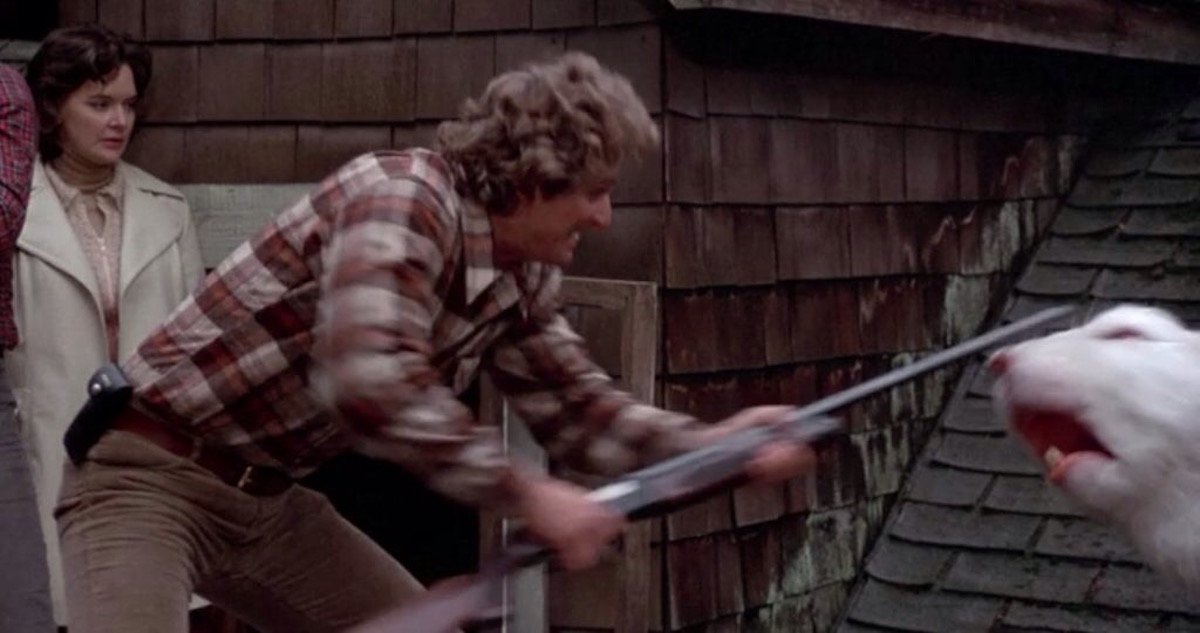 Too goofy to hate, willing to poke fun at religious fanatics (Mrs. Skinner) and greedy businessmen (Jack), The Food of the Gods is a fun Saturday night excursion. Miniature cars and houses share time with “menacing” rodents.

Note: Not for the sensitive or for animal rights activists. As noted by many reviewers, the real rats in this film don’t appear to have been treated with sensitivity, awareness or care.