When I interviewed director Paul Bogart for my book Blaxploitation Cinema: The Essential Reference Guide, he was dubious about the merits of his 1975 crime Drama “Mr. Ricco.”

“Well,” he remembered, “That [film] is a very minor piece of work. I enjoyed doing it because I really liked working with Dean Martin, but I remember that I was sorry that I didn’t have time to further develop the script. I just had to go ahead and do it as it was.” 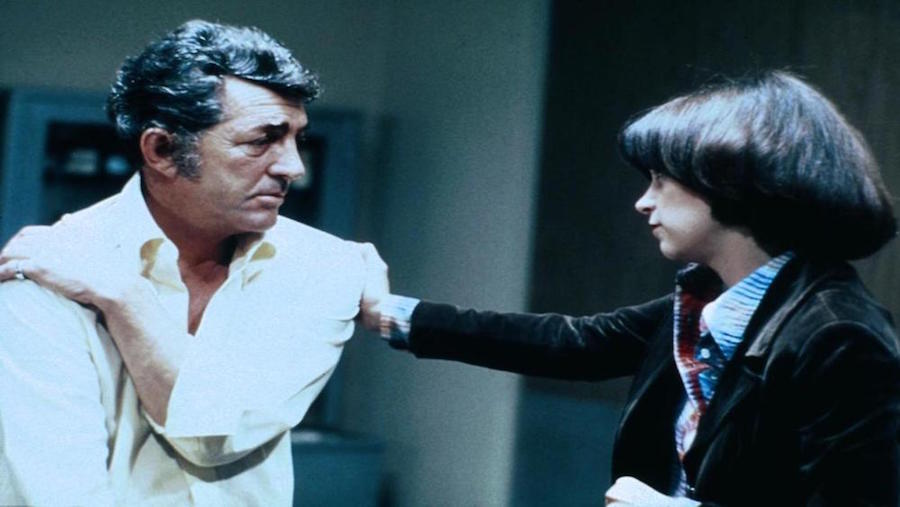 As it turns out “as it was” is just fine—even by today’s standards. Mr. Ricco tells the story of a decidedly liberal San Francisco lawyer (Martin) who first gets a militant black man (Thalmus Rusalala) off for killing a white woman, and then finds himself the target of a hit: but from whom?

Filled with a parade of soon-to-be name actors—Penny Marshall, Eugene Roche, Phillip Michael Thomas, Denise Nicholas, Geraldine Brooks—Mr. Ricco has a clever and politically sensitive script that is played out against the colorful and time specific backdrop of seventies San Francisco. Car chases, room-smashing fights, subterfuge, hip-dirty language, and black/white racial dynamics (on the street and in the office) are a part of the mix. So is misrepresentation, conflict, dual allegiances—and humor: those cute little dogs have their own story! 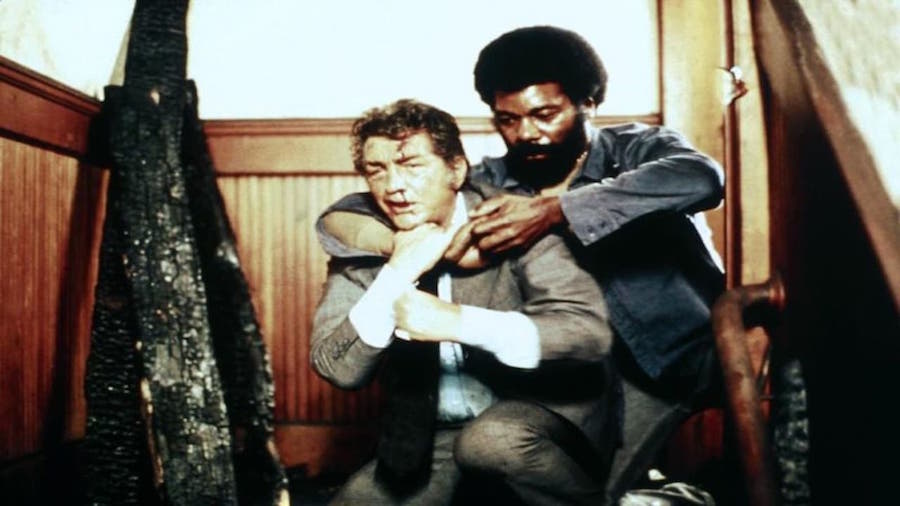 As for Dean Martin, even in this—his final starring movie role—he delivers: offering up his patented easy going nature and nonchalant acting style. Hit deft portrait of a lonely man from a different era trying to grapple with the new and changing world around him is both true to life and endearing.

Mr. Ricco (banked by the MGM Grand Hotel as a Martin contract stipulation) is worthy of rediscovery. It’s a modern-minded picture that contains many parallels to the world of today (a mass public shooting) as well as a genuinely surprising twist ending.