After a mob vanquishes a child-killing vampire named Count Mitterhaus (Robert Tayman), The Count's last words not only predict a curse upon the town, but that the children of his killers will all die to make way for his return. Fifteen years later, the prophecy looks to have come true. A rampant plague has been killing off much of the inhabitants in the English town. It's gotten so bad that the entire town is quarantined. Complete with roadblocks on which sentry men are ordered to shoot deserters on sight! These poor people are overdue for some enlightenment! And that finally happens to appear in the form of a traveling circus, led by a Gypsy (Adrienne Corri). The townspeople are in awe of the wonderous accomplishments of the troupe, which include a trapeze sibling act and a shape-shifting panther, who's human incarnation is the suave Emil (Anthony Higgins). 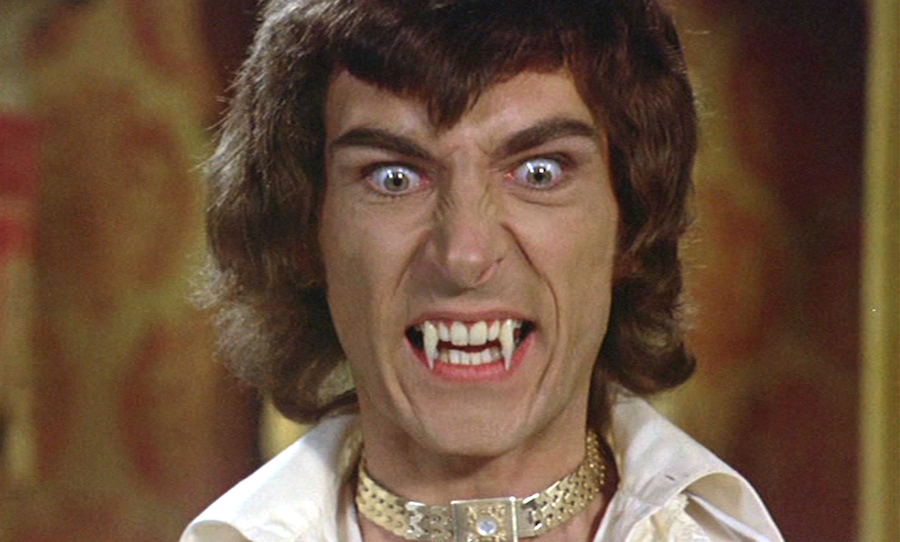 Though the crowd assumes that the act is all done by incredible illusions, it shouldn't be too much of a surprise to know that the supernatural is involved with this circus act. So if the plague wasn't bad enough, the bodycount is then multiplied by the deaths of the sons and daughters of specific family members. They're led to their deaths by vampires (the circus performers) once they gaze into a certain attraction called "The Mirror of Life". Before their deaths, the victim gets a glimpse of Count Mitterhaus coming back to life. And The Count will come back to life if he receives enough fresh blood. Only the local schoolmaster (Laurence Payne) knows the secret of the circus and will try to finish off the vamp clan one last time. 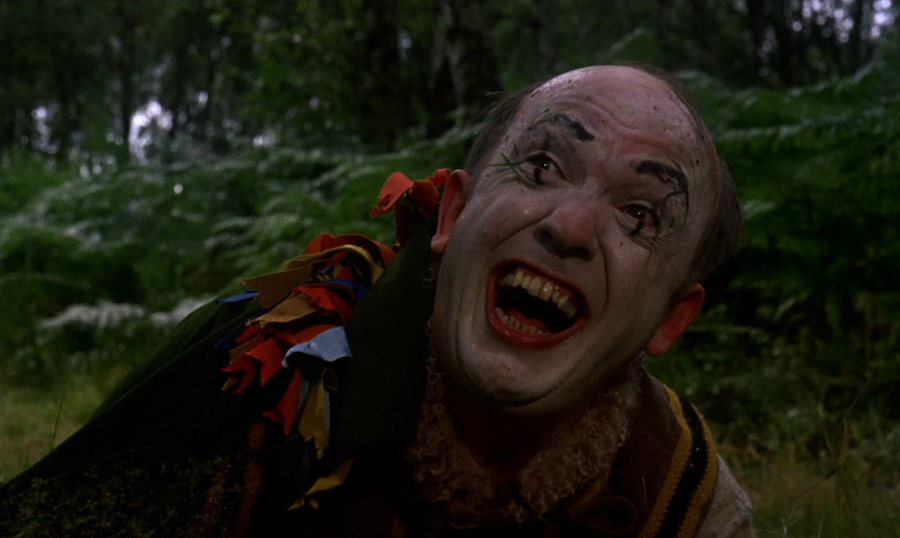 It's good to know that this being one of the later vampire entires in the Hammer Horror library, it doesn't disappoint. Although that's not to say that it's perfect because (as noted on the Fun Facts page) certain scenes didn't make it to the final cut. I'm assuming the "key scenes" had to involve the identity of the circus troupe who are related to Count Mitterhaus, but it's only touched upon lightly in this surviving result. Yet, in no way did this minor tidbit derail my enjoyment of the movie. The plot still managed to be quite original and the visual style (along with the constantly-moving direction) managed to turn this one into yet another visually exciting horror flick (but what can I say, I just love movies that feature circus/carnival material). 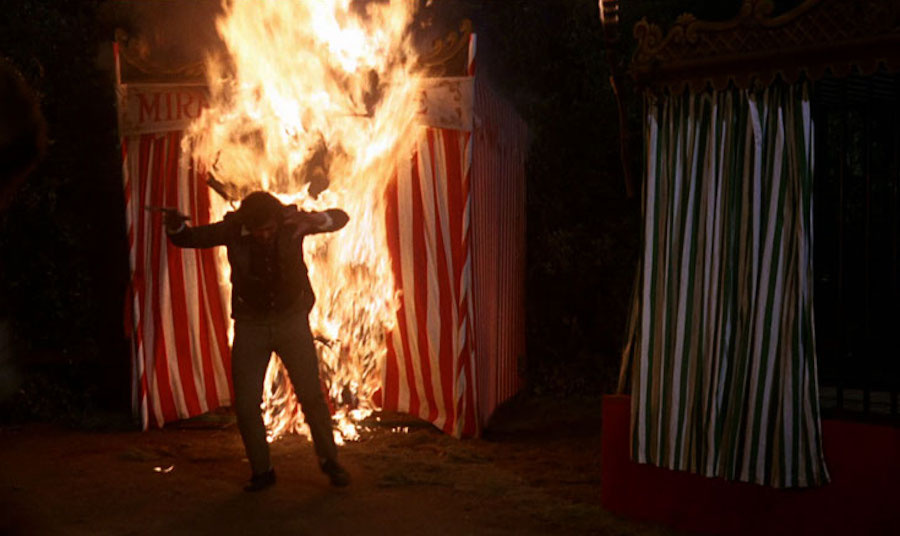 Another thing I want to point out is that this is one of the more bleak films to be found from Hammer. Although (and I hope I'm not giving away much) a happy ending occurs, I actually found sympathy for many of the doomed townspeople who have to face the curse. Especially the poor burgermeister (Thorley Walters) this guy goes through some hell and his fate isn't as kind. It goes to show that this one did it's job in striking a nerve the way good horror films should often do. Recommended.