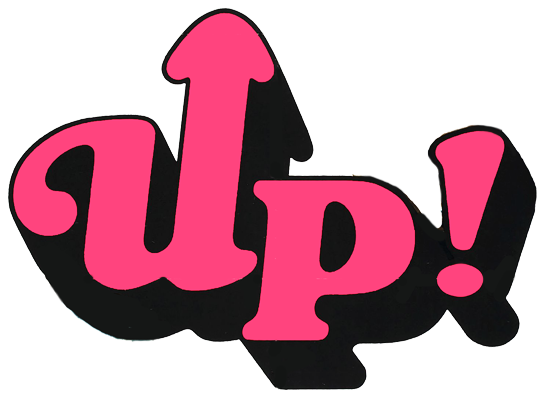 Over the years, Russ Meyer has steadily built a very loyal and relatively large fan base amongst cult movie enthusiasts, especially those who are fond of the so called sexploitation flicks. His obsessive fascination with the female body, particularly with female breasts, is evident in all of his movies. However, it’s his later movies which give an explicit proof of this captivating fascination of his; and “Up!” may arguably be the most explicit movie in the eccentric director’s intriguing filmography.

The plot revolves around Hitler (yes, you read right), who is now living a life of seclusion away from the public eye. Hitler gets murdered by a mysterious person very early on in the movie and it is up to a female detective to solve the case and unmask the truth behind the crime. If you think such a plot doesn’t leave any room for sex and nudity scenes, you cannot be more wrong. As a matter of fact, this is the type of movie in which a storyline solely exists just for the excuse of including as many sex scenes as possible. It cannot be labeled as a porn movie as all the scenes are quite soft core and the actors are quite evidently engaged in simulating sex (the main actor even has a huge prosthetic attached instead of his actual genitalia!). Aside from this, I think I lost count of the number of sex scenes in the movie. There’s man-on-woman action, lesbian sex, oral sex…you name it, and this movie probably has it. The way Russ Meyer films the traditional man-on-woman sex scenes is particularly hilarious. A typical sex scene consists of continuous 5 second cuts, in which every cut depicts a unique sex position. The sex scene between Margo and the sheriff is a prime example of this technique. It’s not the only example either, but it’s definitely the funniest. 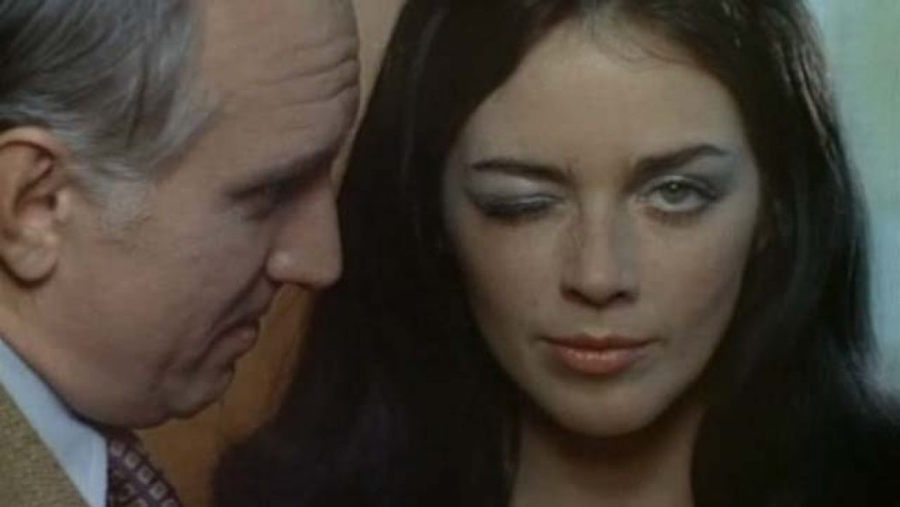 During various parts of the movie, there is also a narrator who interrupts the story at various intervals to give us a summary of the plot outline. When I say “narrator”, I mean a naked bombshell who looks like she’s about to burst into an orgasm every second. I cannot remember exactly if she was a blonde or a redhead, since I was obviously paying more attention to her other traits. Saying that Meyer’s directing technique is hysterical during these somewhat exquisite narrating scenes is an understatement. There is a particular point in the film when the narrator is walking in a field explaining the movie’s story and Meyer is just zooming on her bushy private part. It has to be seen to be believed.

However, the award for greatest character in the movie most certainly goes to the lumberjack. Or, to be more precise – to the huge, drunk, obnoxious, retarded lumberjack rapist. All this guy does in the whole movie is sit at a bar and shout “Beer!” every 10 seconds. Occasionally, he also gets into random fights and rapes hot women. Rape scenes in this movie are primarily used for comedic value, so it is not uncommon if some people may find themselves offended by such scenes. Russ Meyer didn’t seem to care about such sensitive issues, and that’s the reason his fans are probably so fascinated by his eccentric qualities. His movies are cheesy, entertaining and sometimes offensive to watch; but that is what makes them so unique.

Speaking of cheesiness, I may as well give “Up!” a thumbs up. It might not possess the artistic qualities of Meyer’s earlier works like “Vixen!” or “Faster Pussycat! Kill! Kill!”, but it is still a daring and somewhat compelling movie; and which its weird uniqueness begs for at least one watch. I didn’t even mention Raven De La Croix in this review, but that is because I don’t want my blood starting to boil just by thinking of her. Health reasons you see!