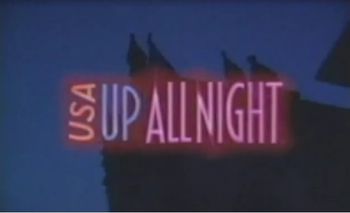 Among the films featured were Porky's, Night of the Living Dead, Lust in the Dust, Blood for Dracula, The Kentucky Fried Movie, The Malibu Bikini Shop, Basket Case, Cheerleaders Beach Party, H.O.T.S., Attack of the Killer Tomatoes, and many more.