Going into Thomasine and Bushrod, I was expecting Blaxploitation's answer to Bonnie and Clyde. At least, that is what its reputation suggests anyways, which is why the movie's western setting immediately caught me off guard. But despite being wary because of the long-drawn out opening shot with a lone gunslinger riding across the rugged western terrain, the moment the first strands of the funky score started playing, I got taken in by the movie. 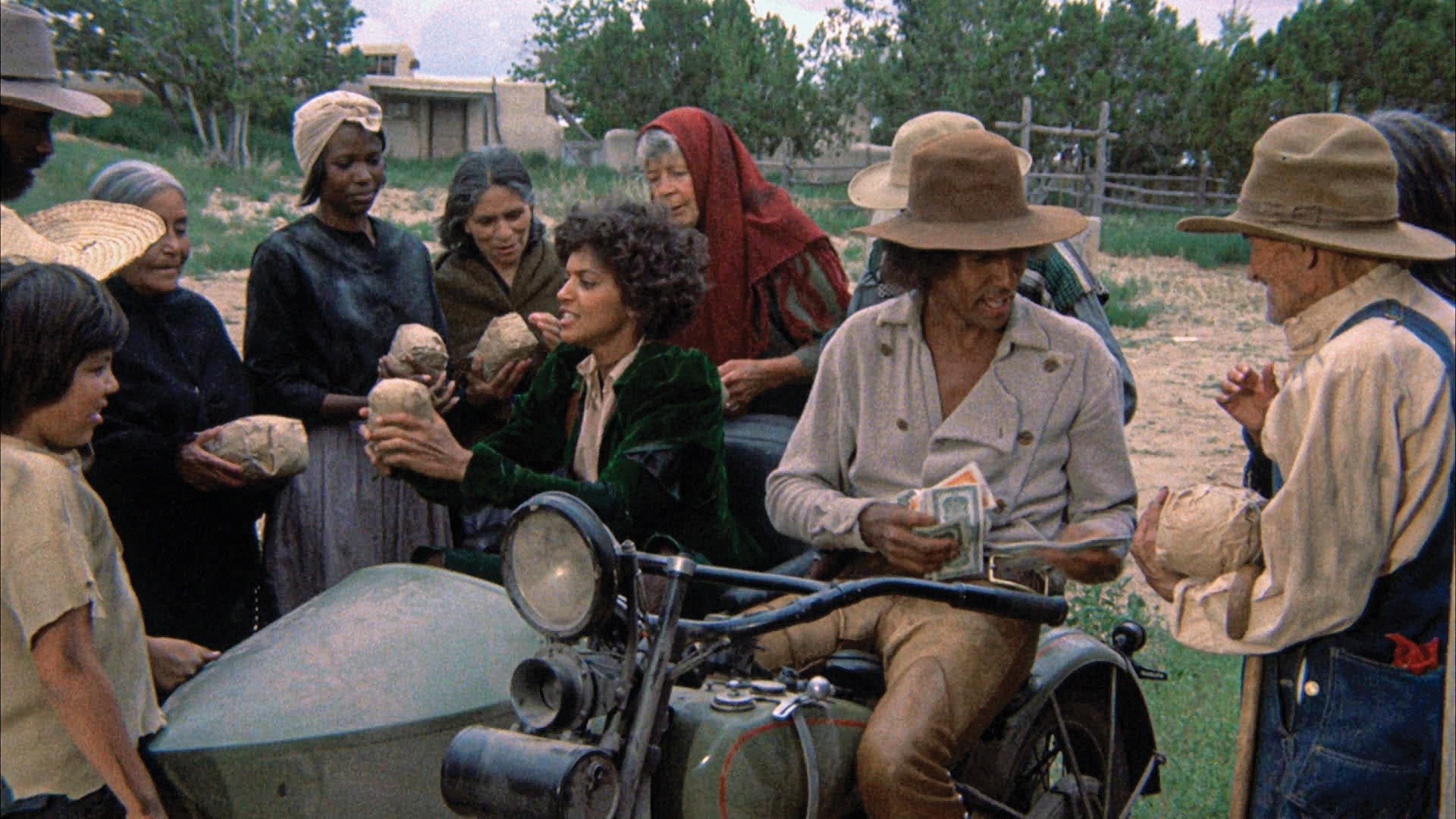 Thomasine and Bushrod does have some real Blaxploitation legends involved in its making. The sophomore movie for Gordon Parks Jr. after his legendary blaxploitation classic Super Fly, it stars Max Julien, known for starring in The Mack (who also wrote this movie) and Vonetta McGee from movies like Blacula and Detroit 9000.

Perhaps due to its western setting in the early 20th century, the movie has disturbing scenes about black folks' treatment. Like the scene where Bushrod comes to a new town and finds two black kids hanging from a tree having been lynched. What's more disturbing is how the townfolk react to the news when he goes into town and sits down for a poker game. The glee on one guy's face at the information is what you expect from a setting like this. 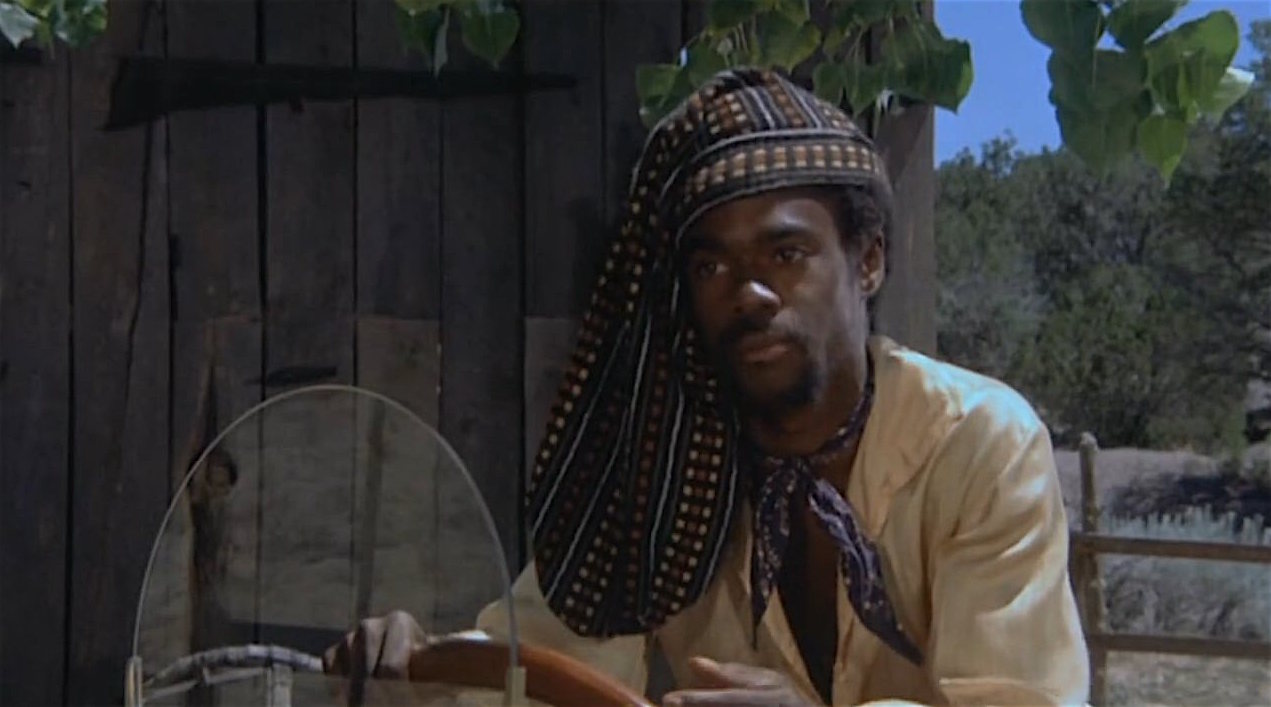 The movie follows Vonetta McGee and Max Julien playing the titular duo. Thomasine being a bounty hunter and Bushrod, a legendary bandit, join forces to rob banks Robin Hood-style. The whole movie feels like a showcase or a love letter dedicated by Julien to McGee. The camera appears to be in love with her, and so do many characters that they come across. And it is Vonetta's movie, alright, and she more or less owns the film. Max Julien seems okay to let her take center stage, and as they were a couple in real life, their chemistry is quite charming. 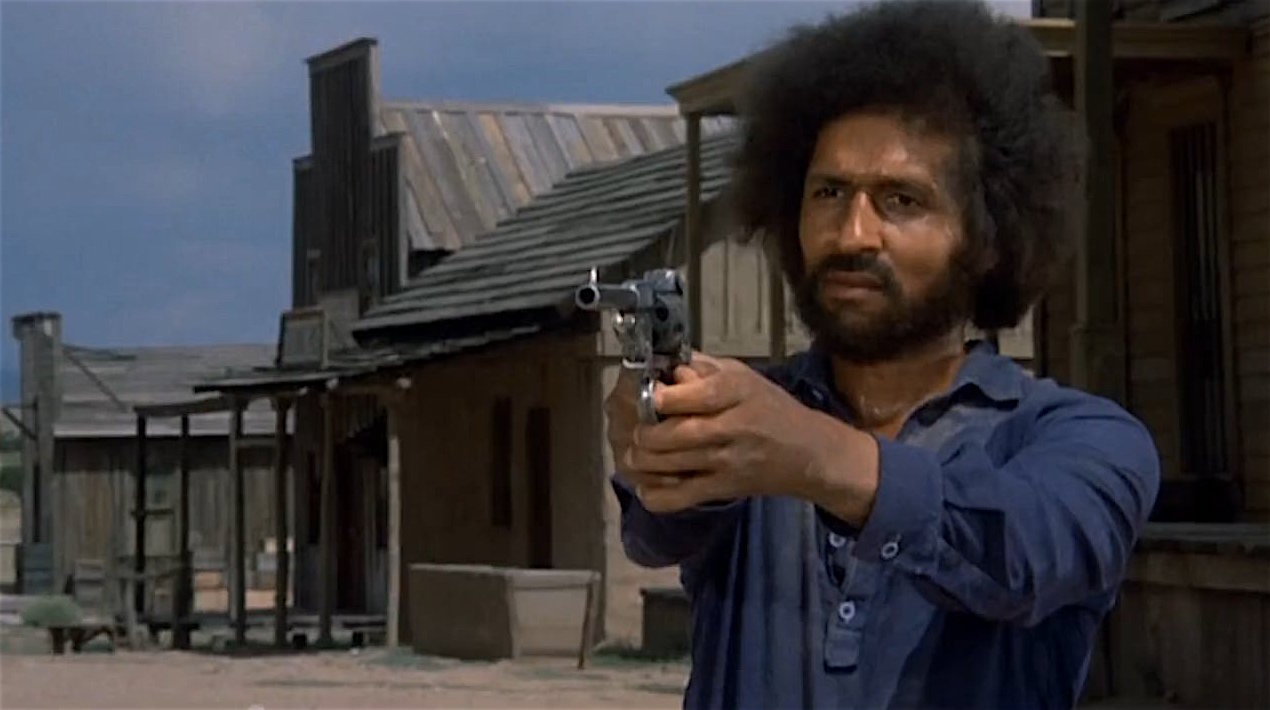 It is probably due to the western setting that the movie follows Butch Cassidy and Sundance Kid's time montage style with pictures telling the stories across huge stretches. There are places where it even mimics Bonnie and Clyde's style. But credit to Gordon Parks for making it seamless and necessary. Surprisingly, the movie has significantly less action than what you expect in such a film and feels pretty sparse, but it is well executed when it happens.

As far as the supporting cast is concerned, George Murdock (The Mack, Willie Dynamite) is excellent as the obsessed Captain Ahab-like figure in U.S. Marshal Bogardie. However, what didn't work was J.D.'s Revenge star Glynn Turman's character Jomo, a fellow outlaw who joins the couple in their adventure. You might think that he will have something to do somewhere down the line apart from being a stereotypical Jamaican character and maybe rise above it, but that doesn't happen. 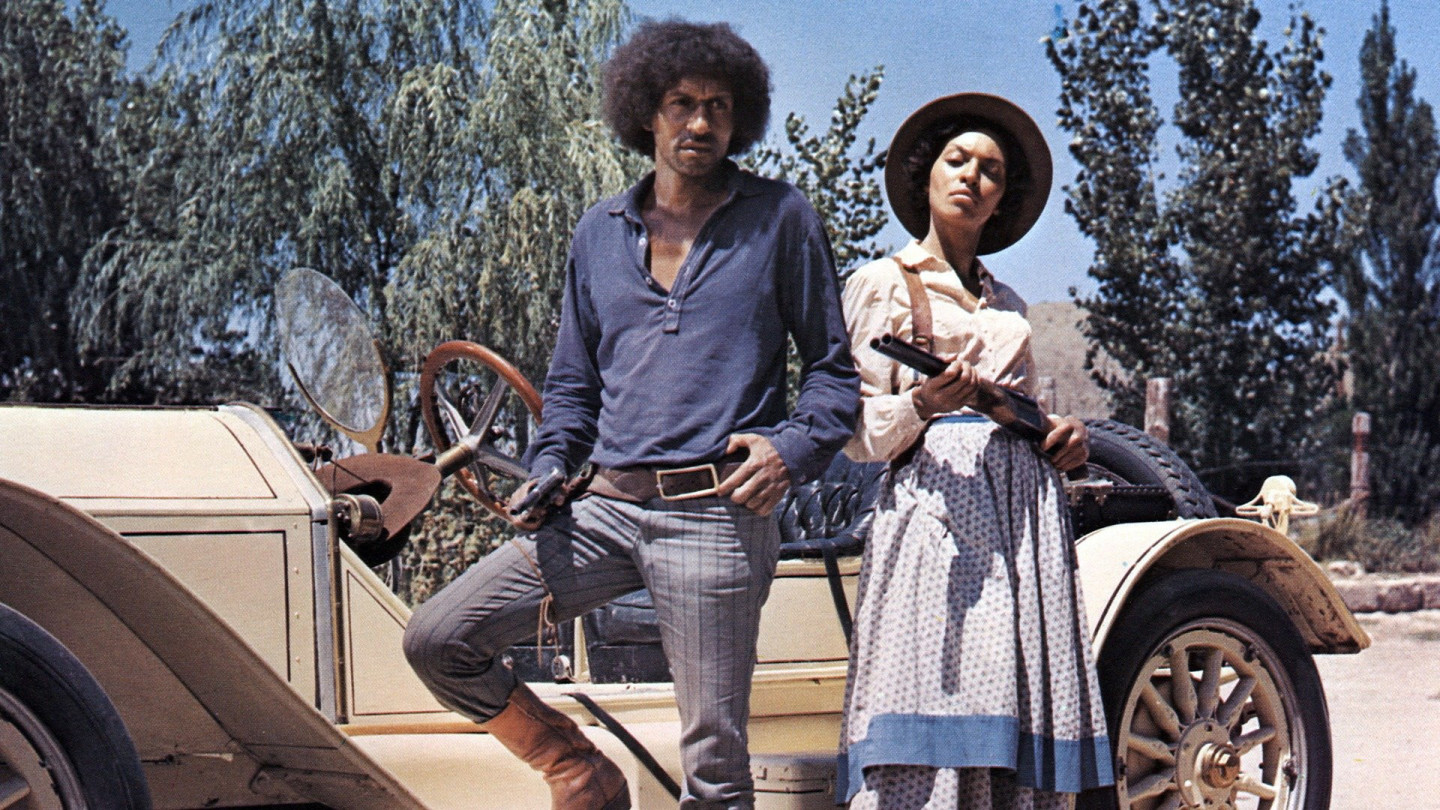 As the movie follows Bonnie and Clyde's general template, you know what will happen in the end. So you don't like it, as Max and Vonetta are likable enough throughout the movie to make us hope that they have a happy ending. But with the general templates of these couples on the run movies, you know their eventual fate is not going to be pretty. But when the moment does happen, it still shocks you as it feels it came out of nowhere. It might not have the balletic elegance of the dance of death moment of Bonnie and Clyde's climax, but it leaves a pretty decent impact.

It did not completely blow me away in the way I expected it to when I initially heard the first strand of the funky soundtrack. Still, I did appreciate the effort by Gordon Parks and Max Julien to create this Blaxploitation/Western hybrid. Those two genres may not feel like they would blend well, but the starring duo does make a lot of it work in the end.