The Trip is a movie that has always aroused fond memories for me. It was a movie that I watched a countless number of times during my college days and still occasionally watch now and then. Even my last viewing ended up with me smiling wide throughout the movie. Now I have met a lot of people who wouldn't agree with my repeated viewings of this movie but that's okay. 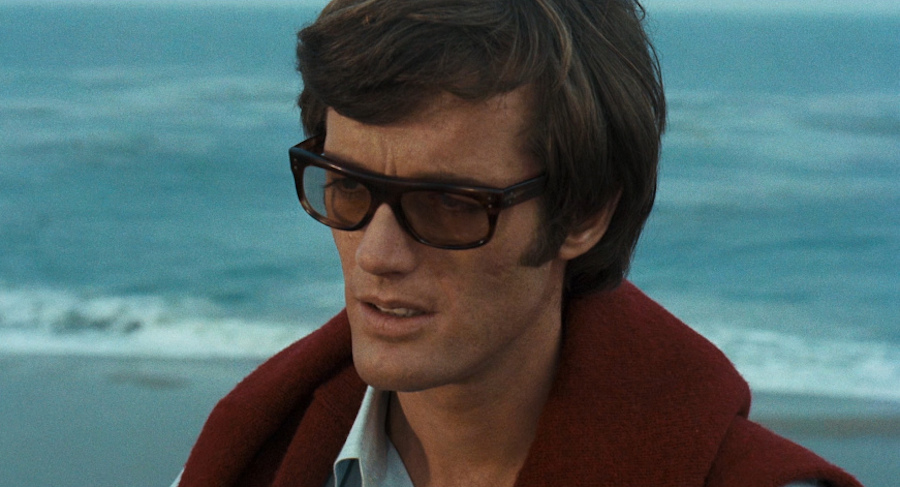 If there was ever a movie where the plot can be described in one line, it would definitely be this one. Paul Groves (played by Peter Fonda) who's a director of TV commercials, takes his first dose of LSD after going through a messy divorce. That about sums it up. The rest of the movie is purely what goes on in his mind and what he experiences during his "journey". It is a fascinating attempt at trying to show a trip down the rabbit hole in a 90-minute movie. There have been many movies that end up being a psychedelic experience but rarely do you have a movie that portrays what goes on in a person's mind actually having that psychedelic experience. Thankfully, it also does not go the Reefer Madness route showing some bizarre aftermath of drugs or the experience as a complete descent into madness even though it looks like he might be having a bad trip in spots. At the end of the movie, it even hints that the guy has winded down and gone back to life as usual. 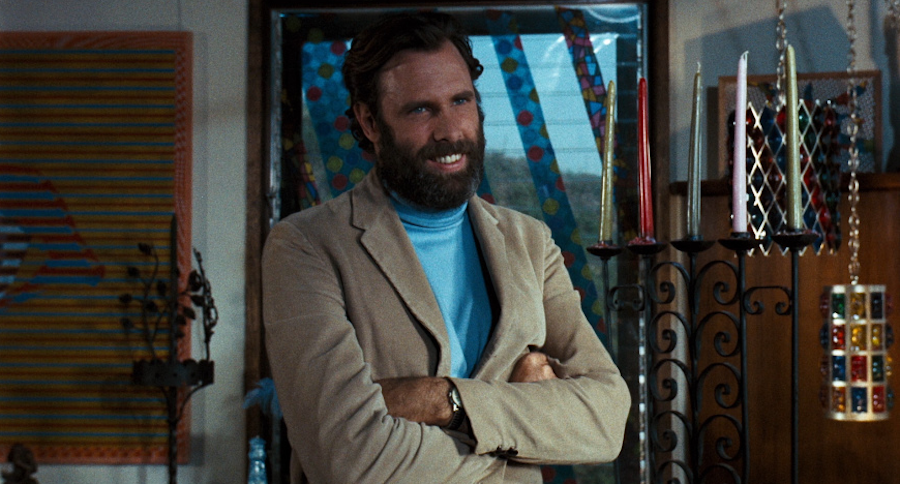 Roger Corman is the biggest MVP in any movie he is involved in and it has his stamp all over it both for better and for worse. A good friend of mine had told me after watching the movie that it feels like a movie that is written by a guy who is high on drugs but not directed by one. Though I dont agree with him, I do get what he means. Even in its most trippy moments, it does feel like someone is cutting corners. That is another criticism I usually hear about it. That for a movie that is trying to portray a drug-induced haze, it looks too cheap and is not psychedelic enough. Well, it is Roger Corman who we are talking about who made the movie with a prayer and a few nickels as usual but I mostly respond by saying "well, it is trying to show ONE guys trip and what is going on in HIS mind and might not be the same for others". 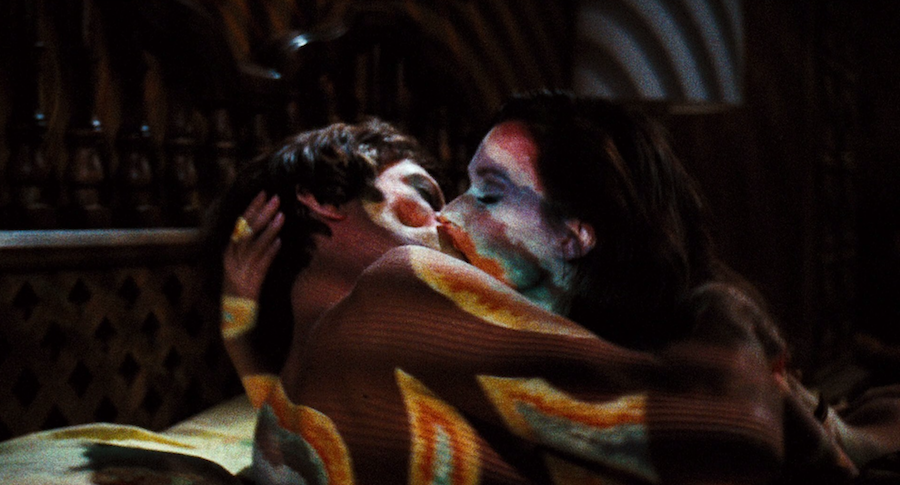 Talking about writing, it is amazing to know that the film was written by Jack Nicholson no less which in retrospect is not that surprising at all. Not the sneering superstar Jack Nicholson we have come to know but the struggling actor who often showed up in random bit roles throughout the '60s. Also look at its amazing cast which includes Peter Fonda, Dennis Hopper, and Bruce Dern. All guys who would go on to do greater things in the future. And to think that just a couple of years down the line, three of the four aforementioned guys would end up making Easy Rider, a cornerstone of 60's counter culture and cinema in general. 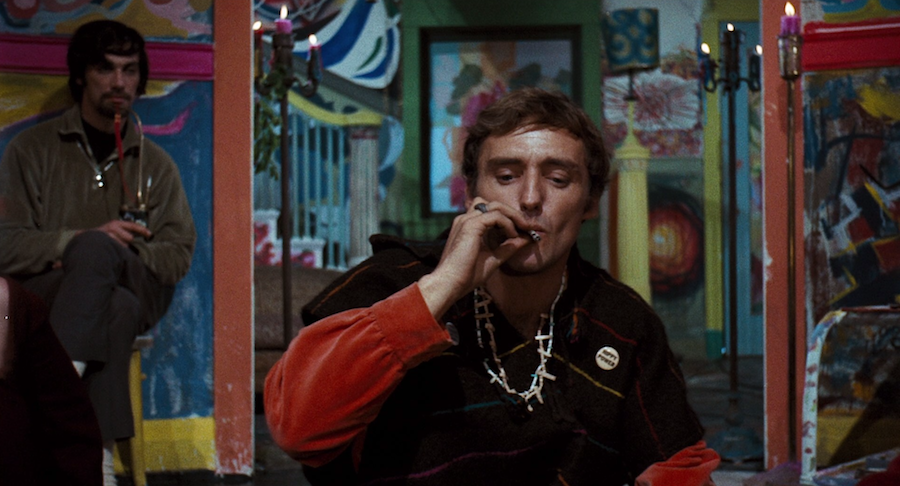 Sure, there are harder "psychedelic" movies out there and it might not even be one of Roger Corman's better efforts but I would rather see it as a time capsule look into a fascinating era where a bunch of people just wanted to have fun. I mean, it is hard not to watch this movie and not think about where the young cast and crew would end up eventually. For that alone, The Trip is a movie worth seeking out.

TRIPPY TRIVIA: This film was based on Roger Corman's own experiences taking LSD.