When it came to my school days, I was pretty much a 3 AM guy. You know the type who would somehow inexplicably wake up at the wee hours of the morning and start channel surfing. I'm sure a lot of you have been there. I have some pretty nostalgic memories of those days because that had a major impact on my taste in movies and I discovered some pretty cool films that way. I may not do a lot of it these days but that does not stop me from occasionally browsing through random movies every now and then. It's on one such occasion recently that I came across this little gem online. 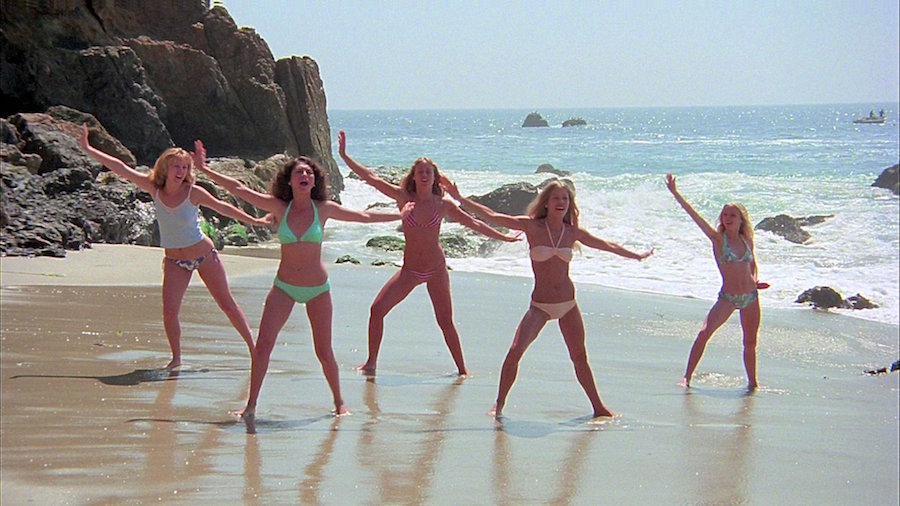 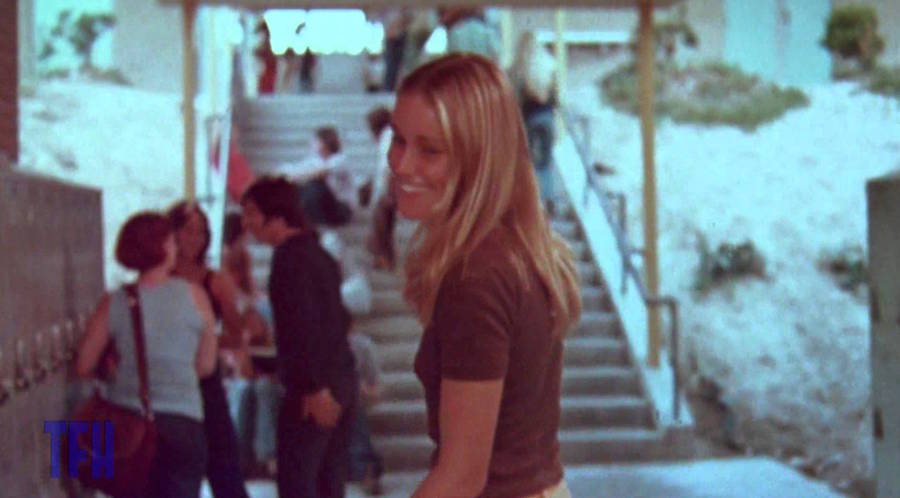 The Pom Pom Girls is a movie that seems to have taken legendary status among cult movie enthusiasts and with good reason. Even though I was aware of its status piping my interest in it, I never knew much about the movie or what it was all about. I'm really glad about that because I went in blind and wasn't caught up in the baggage or hype about it. What did happen was I ended up with a wide grin plastered on my face all through the movie and for quite a while once it ended. 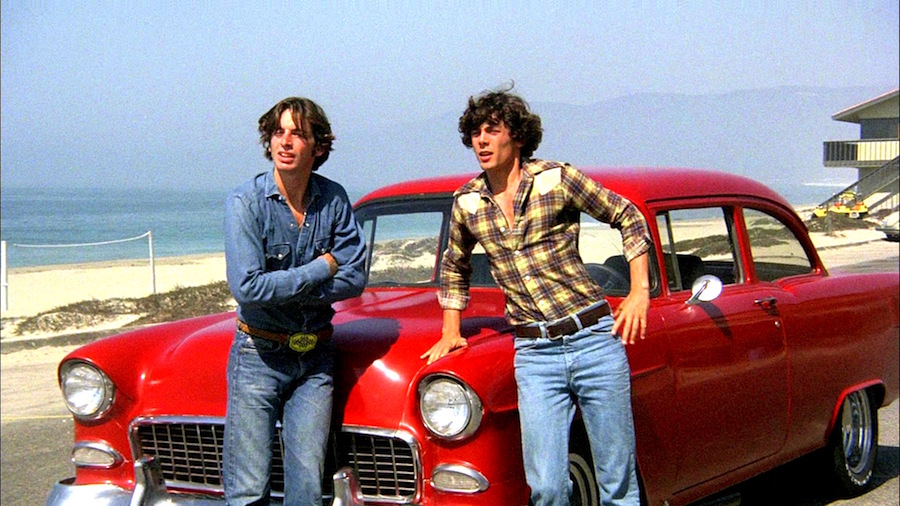 There is no point getting into the plot but in case you are curious, look no further than its tagline, "It was their senior year... the last chance to raise hell!" Does that say anything about the movie? Sure it does! A lot in fact. I didn't mind the misleading title or the not so misleading and fun opening title sequence as it perfectly sets up the movie to come. Even though that glorious title kind of gives you the impression that it is going to be another cheerleader movie, it's mostly about a couple of jocks and the antics they pull. And what fun antics they are!! Some of the scenes really do pull the rug out from under your feet and are shocking by even today's standards. The great part is it never seems repetitive. All of it comes to the boil in the climax with that crazy car race across a cliff which even though it does bring to mind the climactic American Graffiti race, made me grin really wide because it reminded of a scene from another classic Harrison Ford movie which came out way after this one. (trying really hard not to spoil things here). 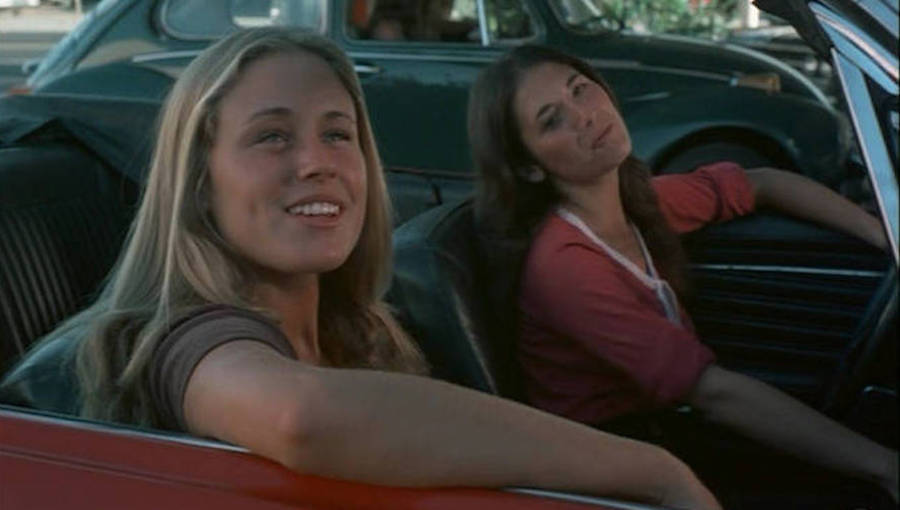 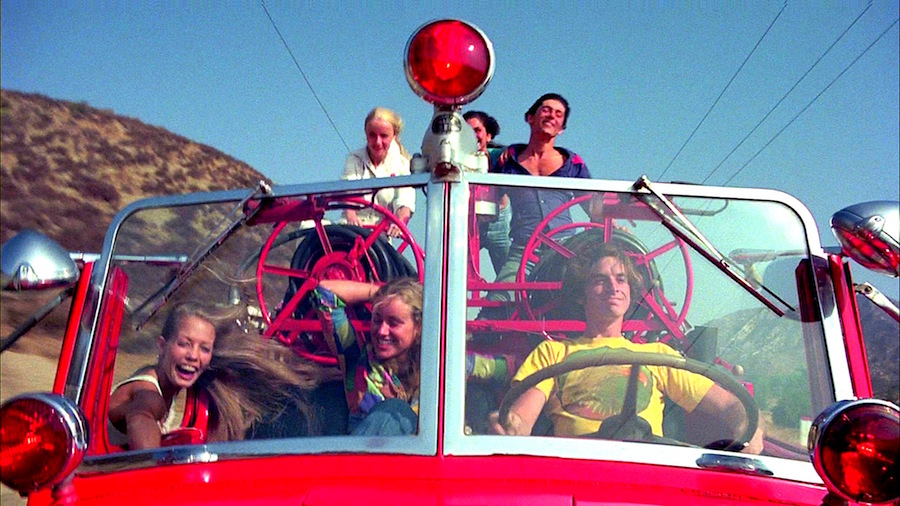 Not only did this movie make me nostalgic about my school days which can be hard sometimes without feeling a little cynical (quite the opposite because its infectious energy and utter lack of cynicism really draw you in). It also made me nostalgic for all the teen movies I grew up watching. In fact, I ended up re-watching Dazed and Confused and Fast Times at Ridgemont High almost immediately after I finished Pom Pom Girls. Unlike the aforementioned movies, nobody changes over the course of the story and they mostly remain their cocky selves which is not as bad as it sounds. Sheer joy this one.