Difference between revisions of "The Pit/Review"

The Pit (AKA Teddy), a proudly Canadian slow-burn, covers a lot of ground—and the ground is wet so you better watch out!

Jamie (Sammy Snyders) is a picked-upon twelve year-old boy whose only friend is his Teddy Bear—a stuffed animal that telepathically speaks to him and occasionally moves. Jamie’s parents have left him in the care of young and pretty Sandy (Jeannie Elias), a babysitter that he becomes infatuated with. In time Sandy will learn that Jamie is harboring a secret: he’s the caretaker of a brood of uncharted, glowing eyed creatures whom he calls “Tra-la-Logs.” The creatures—toothy things that resemble demented squirrels, live in a pit in the woods—a giant hole in the ground. What do they eat? Meat of course: any kind! 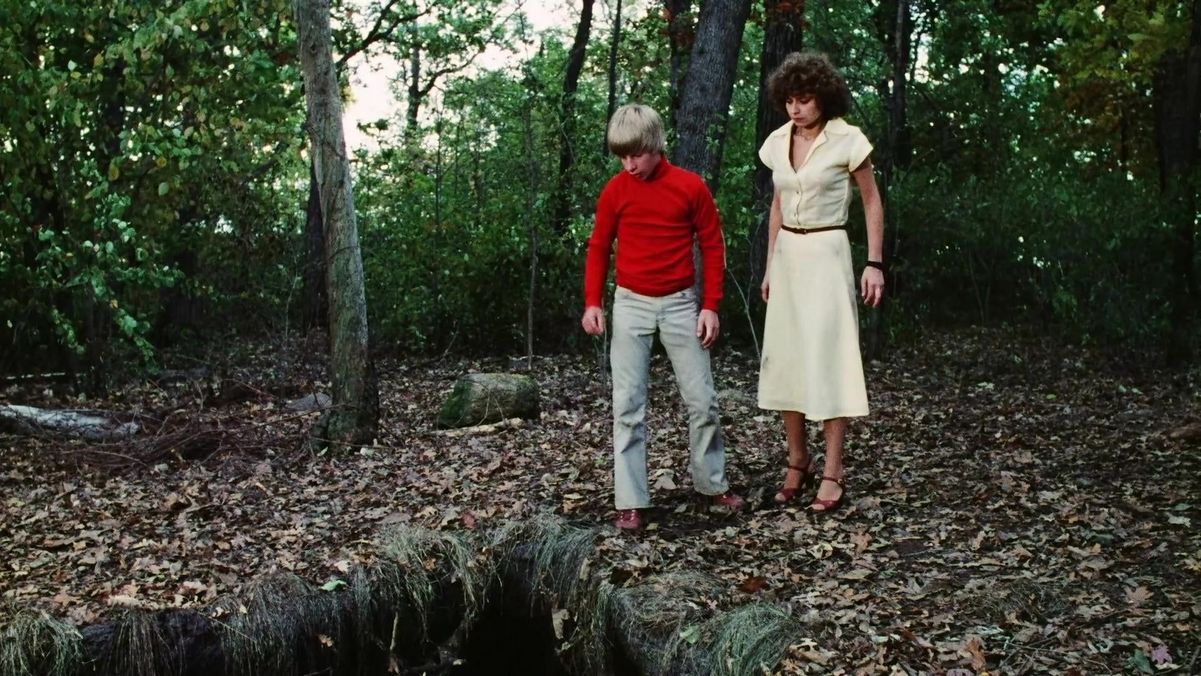 There’s some female nudity, some blood and “gore,” a creature chase through town, and a few mean characters who meet their deserved end in the pit—Freddy, the school bully, Allan, a young man who wants to be Sandy’s boyfriend, and Mrs. Oliphant, an invalid who predicts that Jaime isn’t going to amount to much as an adult.

But The Pit is creepy and unsettling in a way that it doesn’t mean to be. The first half of the film, a story concerned with incest, childhood sexual abuse, sexual obsession and perversion, doesn’t jibe with the picture’s second half; a good time puppet-heavy child-teams-up-with-monsters revenge plot. Do babysitters bathe twelve year-old boys? Do twelve year-old boys ask their babysitter “why does my mother bathe me so much?” 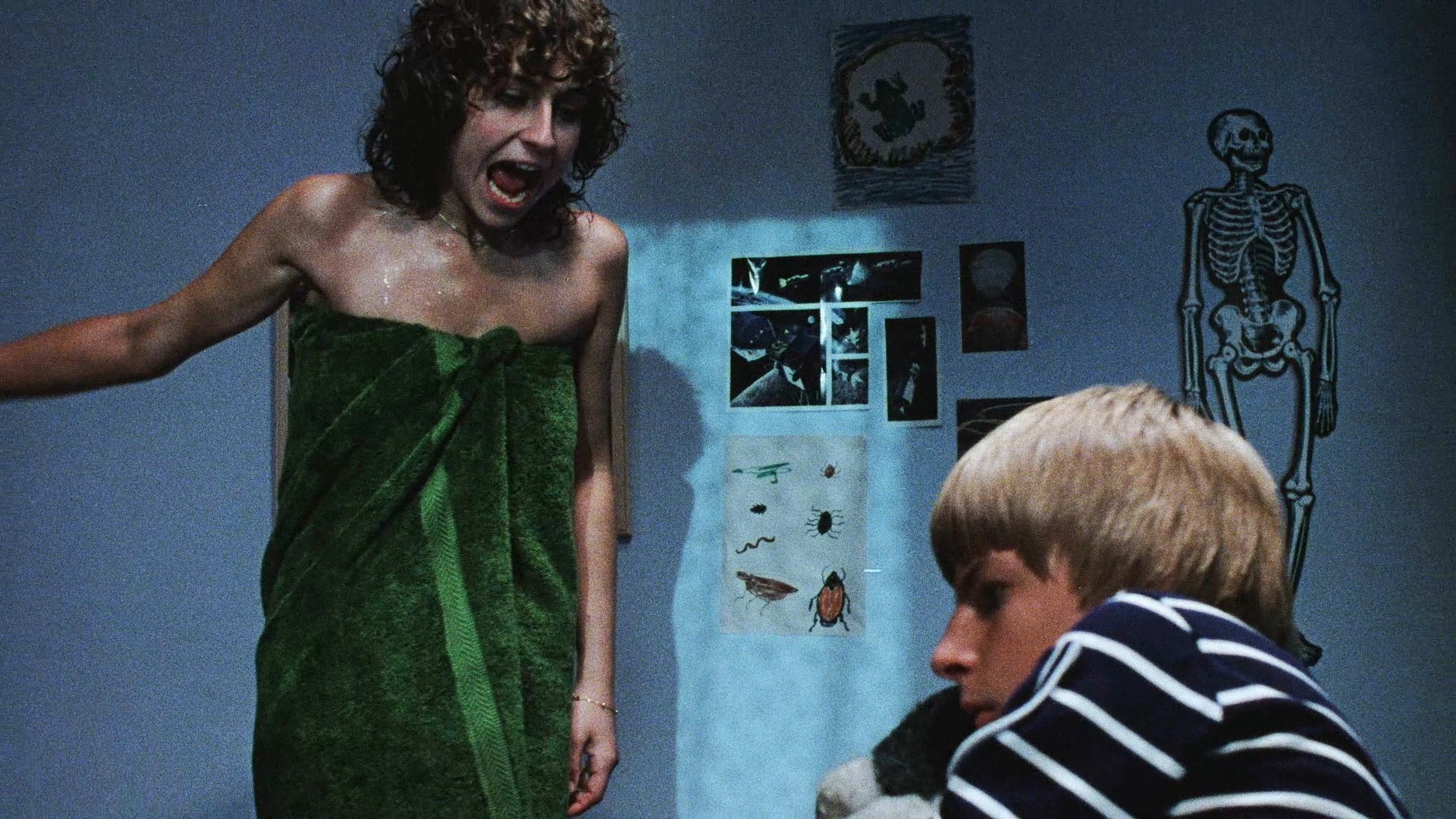 Director Lew Lehman presents Ian A. Stuart’s screenplay in straightforward fashion. On paper The Pit, a work that started out as the story of an autistic child—lots of talk about psychiatrists, behavior and institutionalization, looked good. But when it reached the screen it was murky: adding elements found in It’s Alive and ET. The result is something of a mess. The Pit is sure to hold your attention, but be advised, it will also leave you leave you thoroughly confused and generally unsatisfied. Ambitious but uneven.