The Last House On The Left/Review 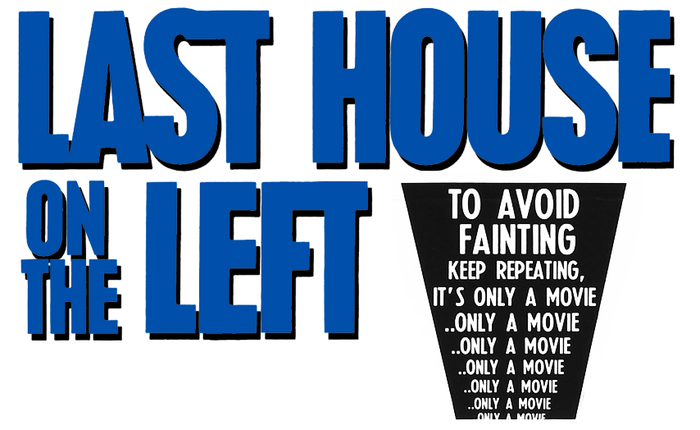 We all have heard things about this little shocker called The Last House On The Left, whether it be from a friend or from a horror documentary. Last House On The Left was inspired in large part by the Swedish film "The Virgin Spring" directed by Ingmar Bergman. I think both films are well made, but The Virgin Spring would be the better film of the two. If you watch both films back to back you can definitely see the similarities. Last House On The Left was director Wes Craven's (Nightmare On Elm Street) debut film and was produced by Sean S. Cunningham who would later become famous for directing the first Friday The 13th.

Mari Collingwood is 17, it's her birthday and she's going out with some friends for a wild time. While her parents are putting up party decorations, Mari and her friend are out getting involved in some sick mind games being played on them by some lunatics. David Hess plays Krug the leader of the gang of maniacs. Then you have Fred aka "Weasel" and a girl, Sadie, who are just as sadistic as Krug. Junior, Krug's son is a lovable idiot who tries to make his father happy, but always seems to fail. There's just something so disturbing about David Hess in this film. This role was really made for him. 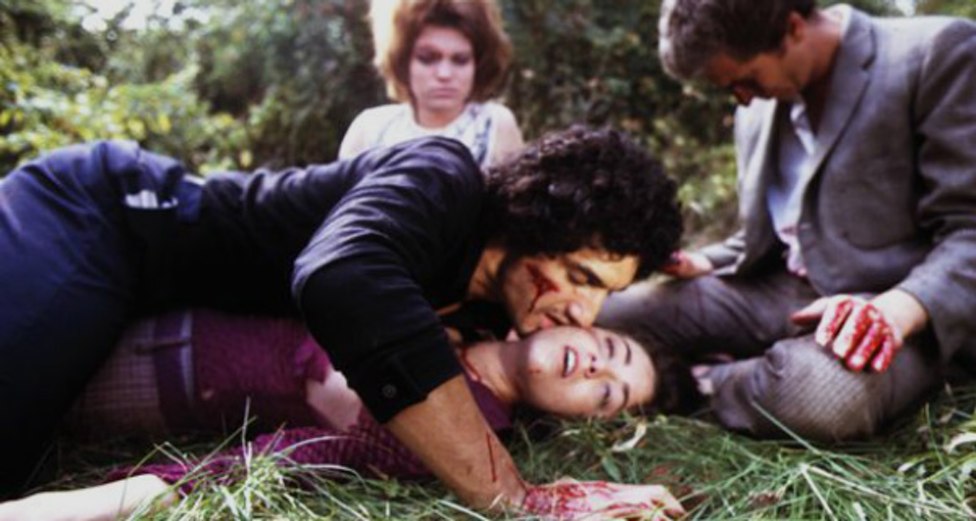 After the group of lunatics are done having fun with Mari and her friend, they kill them both. The group then decide to go to the nearest house, which happens to be Mari's house. The parents are already worried about their daughter so when the group of misfits show they have Mari's clothes then they know that they killed her. Instead of calling the police for help again, they decide to take matters into their own hands. Weasel thinks he's going get some sex from the mother, but she ends up ripping his dick off with her teeth. Sadie gets her throat slashed then gets thrown into a pond. Junior kills himself after being dared to do it by his father. And last, but not least Krug gets chainsawed by Mari's father.

Last House On The Left is a powerful movie that is, at times, hard to watch. Whenever I watch it, I still get the same exact feeling I had the first time I saw it, the feeling that I cant believe what I'm seeing.