Difference between revisions of "The Fly Collection (BluRay)" 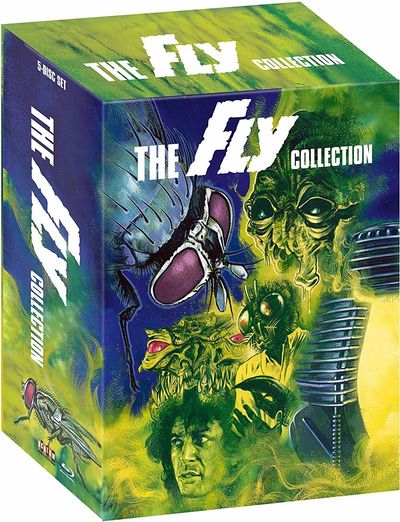