What makes a horror classic? This is a very difficult question to answer because a talented director can approach the genre in so many different ways. It's when he brings his own style to a scary movie that you get a potential cult favorite. What I mean soon becomes visible when we take a look at a modern classic. Cult director Sam Raimi is the reason why The Evil Dead is one of the greatest films in this genre. Personally, this is clearly my favorite scary movie. It has all the things that turns a B-movie into something special and The Evil Dead is one that turns into a great thrill ride. 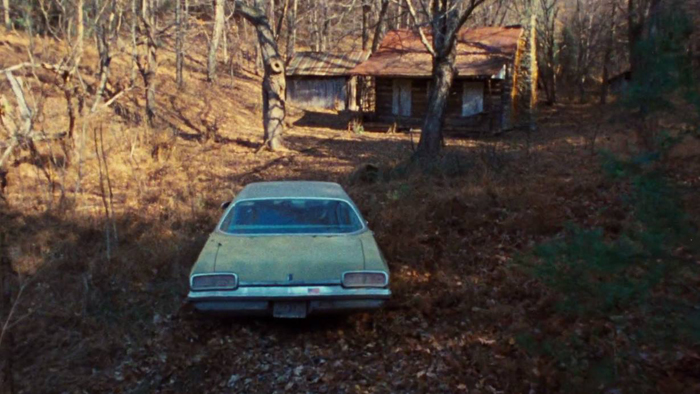 As you may know, the movie is about five college kids who, with the help of the Necronomicon (Book of the Dead), resurrect evil spirits inside a cabin in the woods. And yes, it is your typical horror story. Sam Raimi and producer Rob Tapert, studied a huge amount of DRIVE-IN movies. This is the reason why the whole story is basically just a bunch of things that happen in those movies. You get your typical scary moments with all the blood and the screaming teenagers and some tree rape. Oh you read it. Cheryl, one of the college kids, gets raped by a tree. 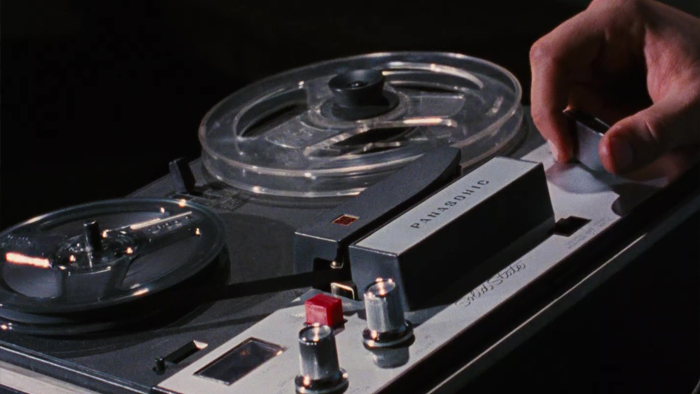 And here is a warning. The Evil Dead is a bloody movie. There is lots of violence in this film. I personally love the practical effects work that went into the gore. The effects however don't look quite as convincing anymore. There is a stop motion scene at the end which is really weird and the blood is clearly fake. Hell, they used rubber hands in some scenes. If you don't like blood and/or charming but dated effects work, then you should probably stay away from this movie. Let`s briefly talk about the acting. It`s exactly what you would expect from a movie called The Evil Dead. Of course, Bruce Campbell plays Ash, but he is more of a straight forward lead in this one. Every bit of acting comes across as unintentionally campy in this film. 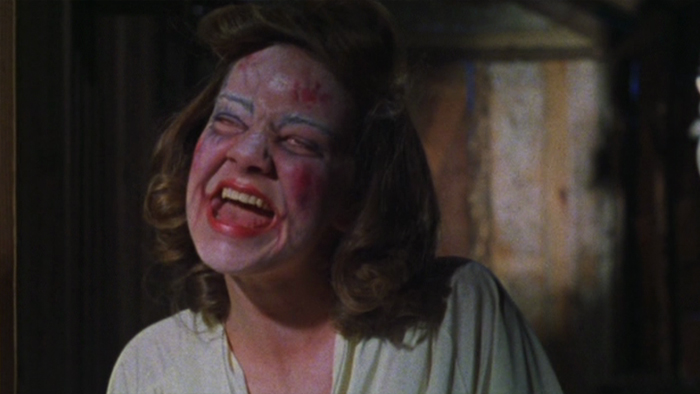 Also, oddly enough this is meant to be a serious movie. Yes, there are some scary moments, but most of the time the movie is just incredibly funny. With all of these flaws, should you even bother watching? Well, this may be one of the most entertaining low-budget movies ever made. First, look at how well this movie is directed and you will see Raimi's amazing talent. The editing and sound design are similarly great. Creativity bursts out of every moment. Damn it, one scene is a Three Stooges homage. 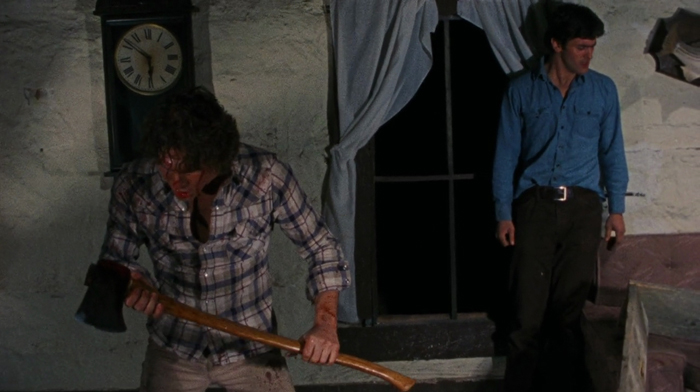 And because all of the effort and style that went into shooting this movie, all of the negatives suddenly transform into positives. There are only a few films capable of performing such a miracle. After seeing this movie, chances are that you will admire filmmaking even more.

Though it has flaws, this is one of the greatest horror movies of all time.