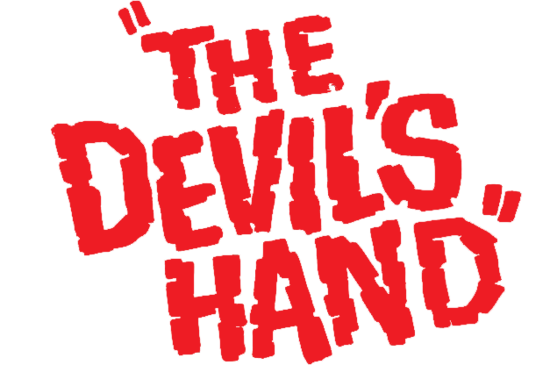 After countless nights of dreaming of a beautiful, white-gowned siren who yearns for his touch, Rick (an unemployed every-man) meets this dream-time seductress, blows off his steady girlfriend and vows to spend the rest of his life with this mysterious beauty. The only catch is that his new found love is a witch that wooed him through thought projection and is a member of a dangerous Satanic cult lead by a local dollmaker named Francis (didn't sound too intimidating to me either).

Since Rick seems to be quite the pushover, he immediately joins this cult (which worships Gamba, the "devil god of evil"), hops on the gravy train (this cult seems pretty profitable) and never looks back. That is, until he realizes that the vow of allegiance is a lifetime deal and the only way out is death. 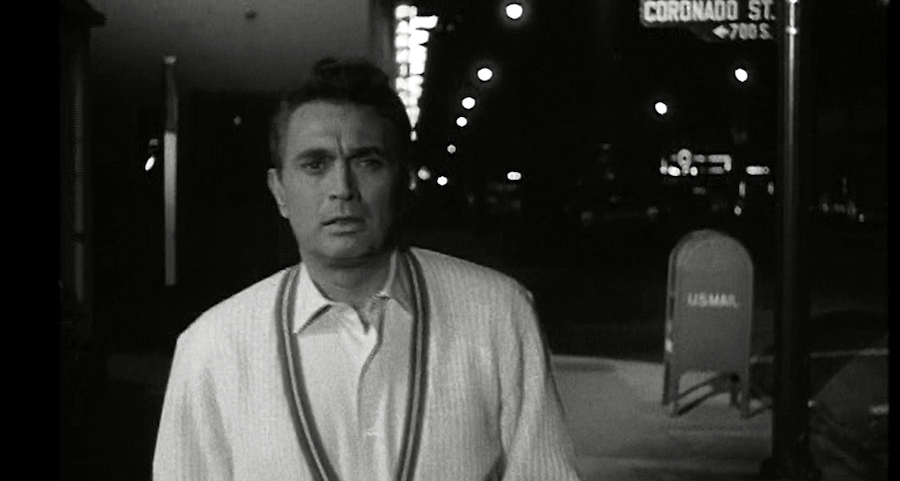 This dull but harmless little 60's horror matinee is watchable, if a bit uneventful, and it occasionally offers up some unintentional laughter to make the 70 minutes go by a bit faster. Moments in the lair of the cult offer up some cool scenery and fun, grade-Z voodoo music. Unfortunately, we never get to see Gamba or any demonic creatures, but some of the initiation sequences are good for a few macabre moments.

On a peculiar note, this film's lead character seems to just go along with whatever people ask of him, whether that be change his entire life in a day to be with a woman he barely knows or drop everything and join a Satanic cult. I know it's good to be spontaneous, but this is just absurd!