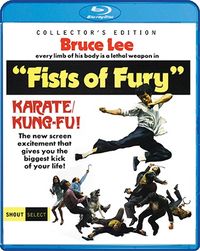 Synopsis: Fists of Fury a.k.a. The Big Boss stars martial arts legend Bruce Lee as Cheng Chao-an , a young man that moves to Thailand to take a job in an ice factory. One day, when a block of ice is cracked open, two co-workers find out that something is being smuggled inside the blocks of ice. The two workers disappear without a trace and Cheng starts to investigate their disappearance. He soon finds out that the factory is smuggling heroin and comes face to face with the Big Boss for a climatic showdown. 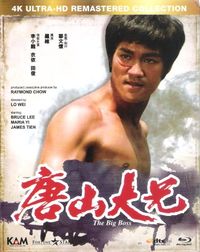 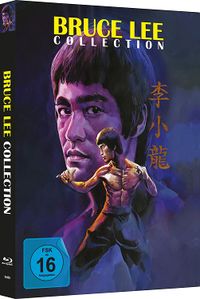 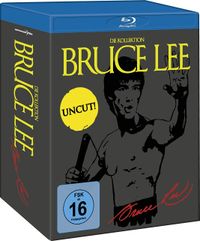 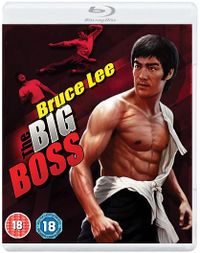 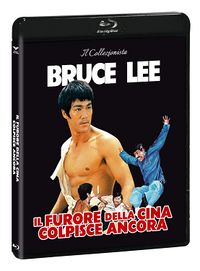