After directing The Big Doll House in 1971 Roger Corman decided to bring back Jack Hill to write and direct The Big Bird Cage. Corman’s philosophy was always a simple one, which was bring a movie in on time and according to the budget. Jack Hill not only could do such a thing but The Big Doll House made big bucks for Corman and New World Pictures so that helped out the cause as well. This time though Hill went to the Philippines to shoot the picture and with even better results. 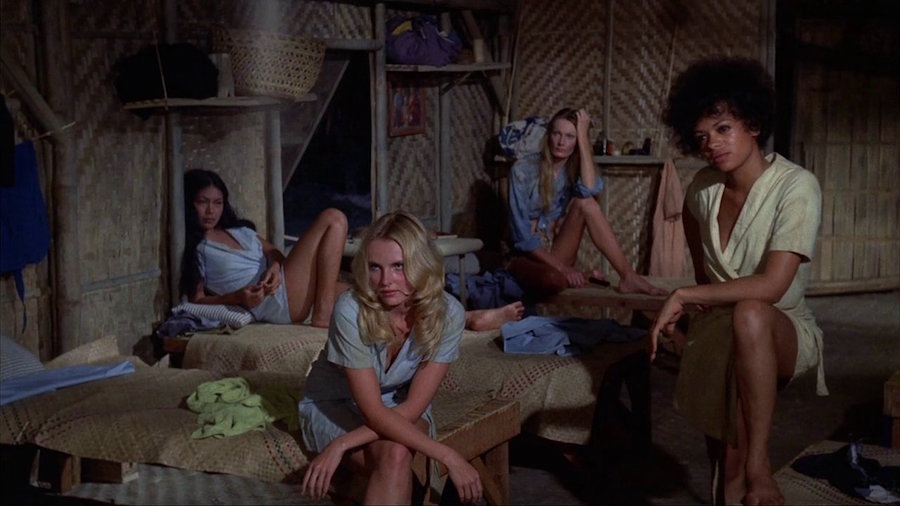 The Big Bird Cage is about Terry, a young woman who manages to get caught up in robbery with Blossom and Django who happen to be revolutionaries. Once the police catch up with her they throw her on a plantation for troubled women. It’s a place where women are jailed in bamboo huts and work around something called “The Big Bird Cage” (which is apparently used to process sugar) all day long doing labor there. Not only is it a dangerous place to work (several women in the movie are “accidentally” killed on the tower) and it’s even worse when it comes to the treatment of the prisoners themselves. They are subjected to torture and cruelty from the prisoners as well as the staff and guards. So of course every inmate wants out, but that’s something that comes with a severe penalty that most of them aren’t willing to take the chance over. But the revolutionaries have a plan. But will the plan succeed or will the evil prison manage to control and destroy even more people than it already has? 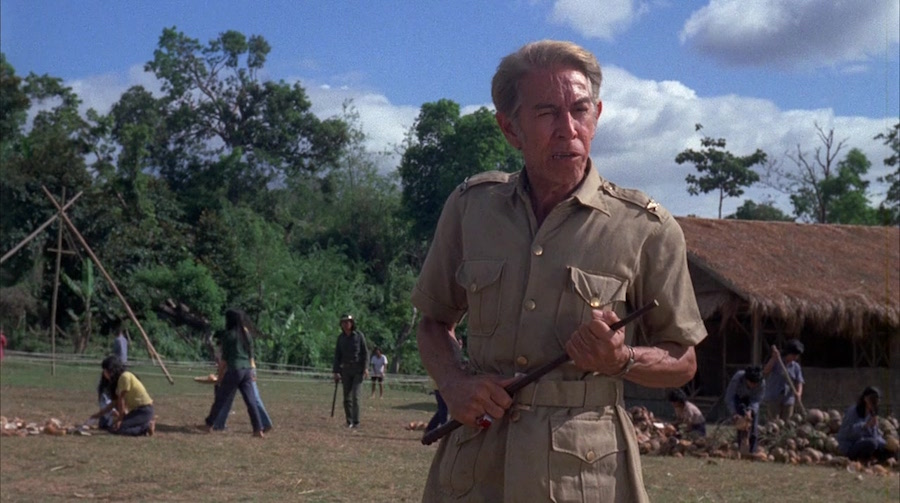 I have to say that out of all of Jack Hill’s Women in Prison movies that this is easily my favorite. You get a women’s prison completely with 100% homosexual guards (take THAT ladies!), catfights galore, nudity, jive talk, and just about everything else you could want in a movie like this. Did I also mention that Sid Haig is in the movie and has one of the funniest roles I’ve ever seen him in? There’s even a part in the movie where he infiltrates the camp playing along as a gay guard! It’s really funny stuff and personally I thought that Hill’s writing really made this one worthy. 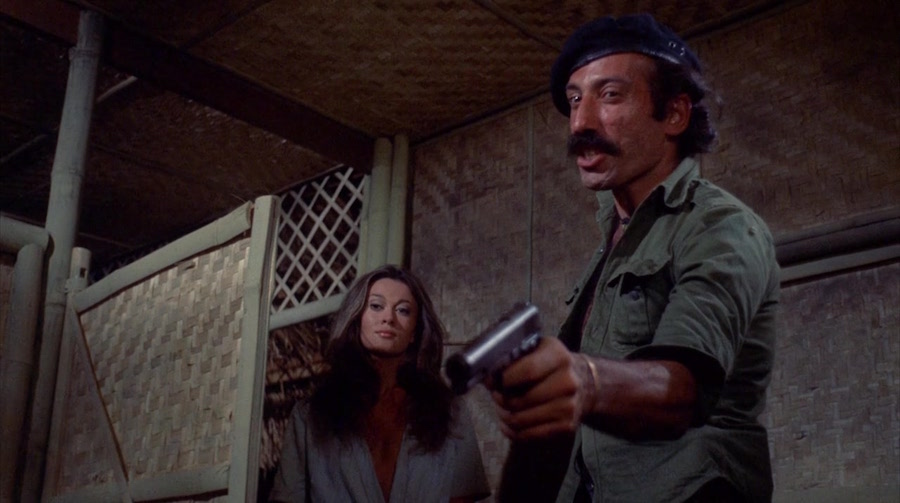 Of course you get the insanely beautiful Pam Grier in this one in all of her glory, but there are also bonuses strung through this one as well. First off you have Anitra Ford in this one who is also stunning (as well as being on of the first Barker’s Beauties on the Price is Right game show), and Vic Diaz who not only does well in the role but he adds a lot of the humor too. Haig is awesome in this one as usual and Grier lets her star shine bring even though it’s clearly Anitra Ford who is given top billing in this one. 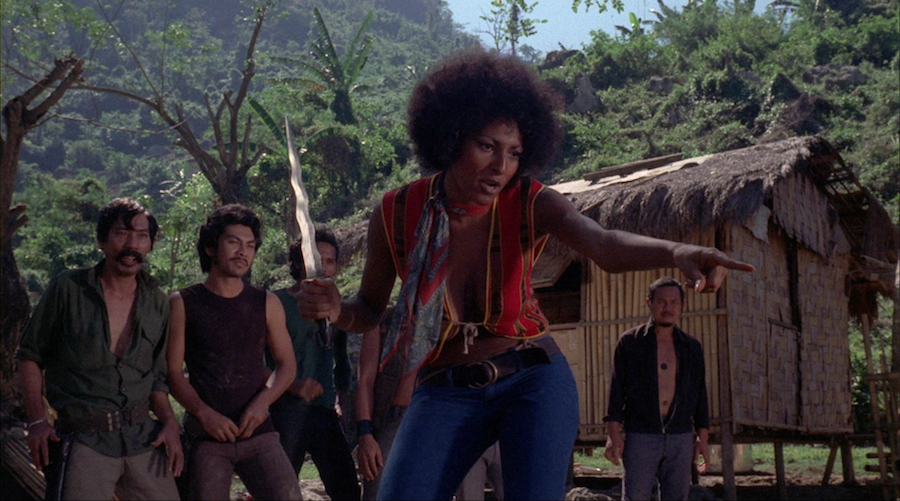 As far as Women in Prison flicks go though this is easily one of the best. It’s disturbing, funny, and actually does a great job at giving the characters actual character of their own. It holds up where others don’t and it’s one of if not the best of Jack Hill’s work in my opinion.