The incomparable Vincent Price stars as Dr. Anton Phibes (though one begs to ask the question "a doctor of what?"), who was thought to have been killed in a car crash while on his way back to the hospital where his wife had just recently passed away during surgery. Still very much alive and burned beyond recognition, Phibes becomes a madman and vows revenge on the eight doctors and one nurse that oversaw his beloved wife's ill-fated surgery. Using a Biblical-era Jewish tale concerning ten plagues that were used to smite the wicked, Phibes concocts elaborate deaths for each of the medical staff. Only the bumbling Scotland Yard detective Inspector Trout (the hilarious Peter Jeffrey) believes that he has a madman on his hands and it is up to him to find a way to stop the dreaded doctor before he can complete his terrible scheme. 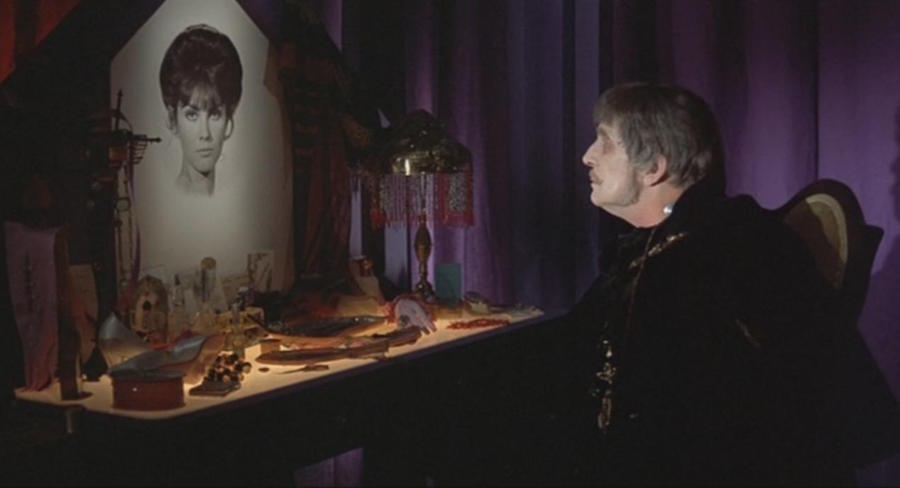 The Abominable Dr. Phibes (not to be confused with the lesser known workout video, The Abdominal Dr. Phibes... guaranteed to give you a firmer tummy in five weeks) is a brilliantly conceived little chiller that not only displays an innate sense of intelligence and intrigue, but also a firm grasp of camp sensibilities that doesn't get in the way of the film's nasty sense of humor. There is such a sense of fun throughout the film that it pervades every inch of the screen and seems as if it had rubbed off on everyone involved in the production. I doubt I could count on one hand the number of films that I have seen that had the feeling that the entire cast and crew were enjoying themselves, and certainly none quite as enjoyable as this film is. 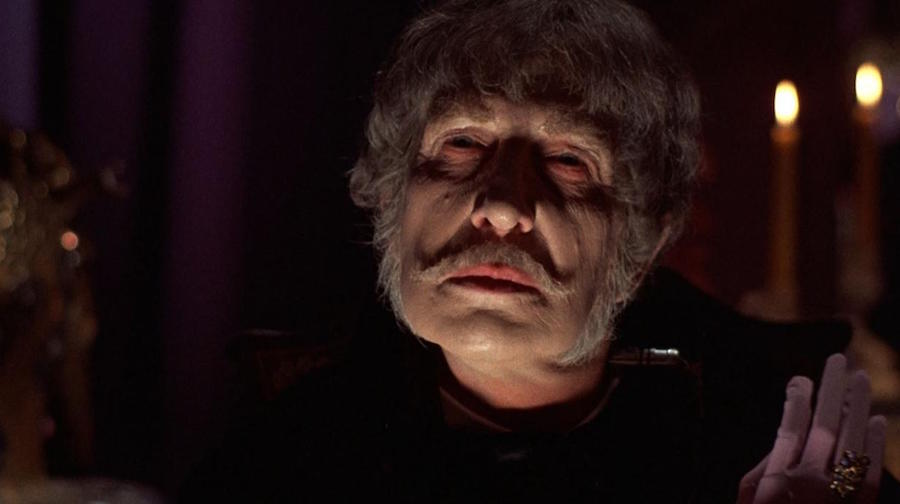 Part of the delirious fun of this film is the thick black comedy that makes up the majority of the murder sequences. While the elaborately staged murders do contain some pretty mean-spirited moments, they are done with a tongue-in-cheek style that never allows the film to get bogged down with matters that are too serious. The killings aren't anywhere near as macabre and gory as many films nowadays are (though the MPAA did go back and re-rate the film as a PG-13 many years after its release due to the violent content, despite the fact that it was originally released with a far more lenient rating), but the fun is in seeing just how Phibes is going to off someone next. 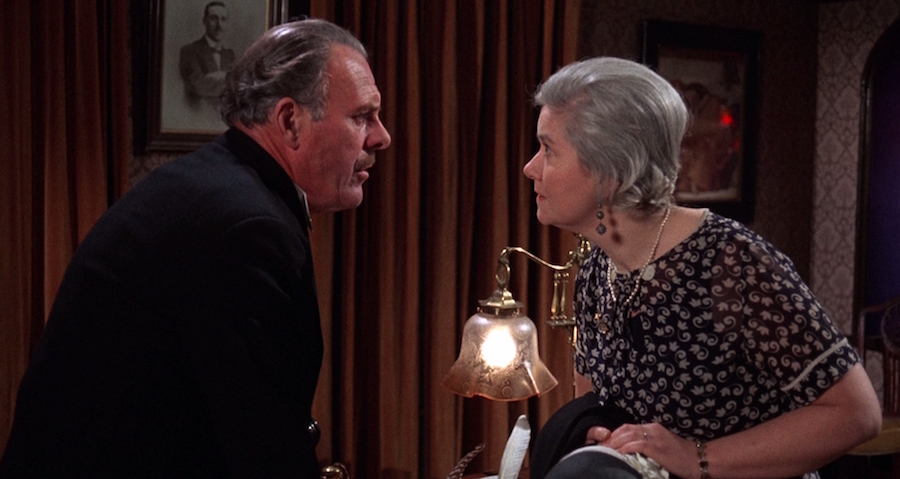 James Whiton and William Goldstein's script is full of smart and witty writing, which is surprising considering just how overly campy other films of the era were. The script is compelling (a good portion of which can be attributed to Phibes’ murders) and actually makes for a pretty good detective story while also offering up a decent horror story, a blend that many films today seem to strive for but can't seem to grasp (The Bone Collector comes to mind). The fact that there is also a generous helping of humor also makes the film much more enjoyable. The only real issues I have with the film are that some of the deaths seem a little contrived (the hail machine, for example) and there are a few stretches where director Robert Fuest lingers far too long on Phibes playing his pipe organ when he could just get back to the action. Minor quibbles both, but enough to make me a little restless throughout the film. 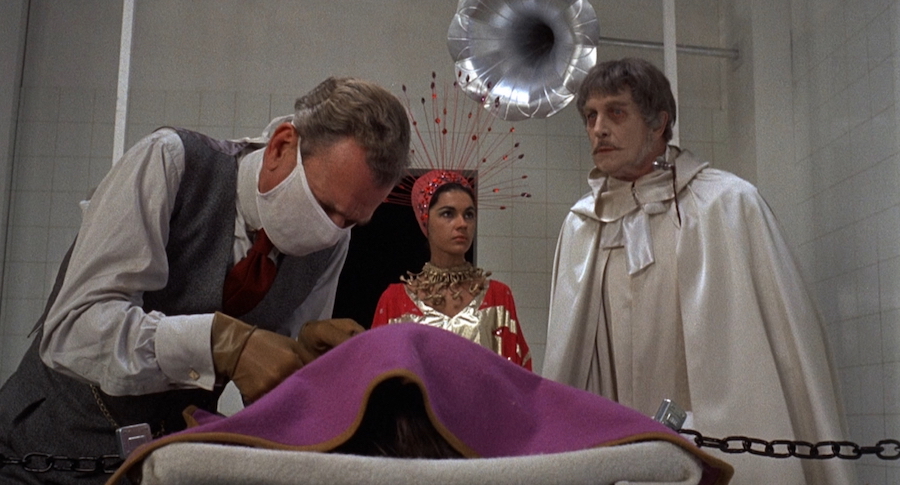 Vincent Price is his usual best, portraying Phibes as an oddly eloquent man, despite the fact that all of his words must be magnified through a large phonograph and he is always speaking in far grander language than is really necessary to get his point across (which adds to the campy nature of the film). Price's supporting cast is equally notable, though none more so than Peter Jeffrey's character of Inspector Trout. Jeffrey plays the character with just the right amount of reserved British exasperation concerning the odd events occurring and the banter between him and his superior Waverly (John Cater) is priceless comedy (comedy that was so notable that it led to the two characters getting more of a spotlight in the follow-up film, Dr. Phibes Rises Again). A running joke where people consistently substitute Trout's last name for that of another type of fish is also pretty funny, despite the fact that the joke is so over-used that it has almost become a cliché. No discussion about Dr. Phibes would be complete without mentioning comic genius Terry-Thomas, who also appeared in such classics as It's A Mad Mad Mad Mad World and Those Magnificent Men in Their Flying Machines. Here, the British comedian plays one of the ill-fated doctors, who also happens to have an interesting fetish involving dancing girls with snakes. Oddly, Thomas would also return for the sequel, albeit, in a far different capacity considering the death of his character.