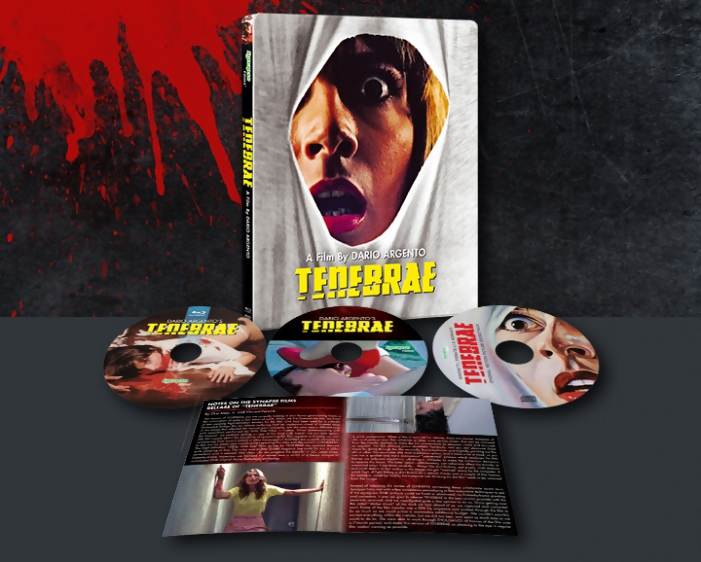 Italian horror stylist Dario Argento presents this incredibly well orchestrated, inventive, suspense thriller about Peter Neal, an American mystery novelist who comes to Rome to promote his latest release, Tenebre. Soon after his arrival, a bizarre sequence of shocking homicides occur which strangely resemble the murders in his book, and he himself becomes the subject of horrifying death threats. Although the police are stunned and confused, Neal decides to take charge of an investigation with the help of his agent and his staff.