Can an imaginary Tiger kill your bickering parents? Can a painting and a bicycle be the objects that transport you to the past? Can a tree be a competitor for your husband? And, can a wealthy woman negotiate visitors who have a pact with the devil? These four questions constitute the four stories brought to life in Tales That Witness Madness. 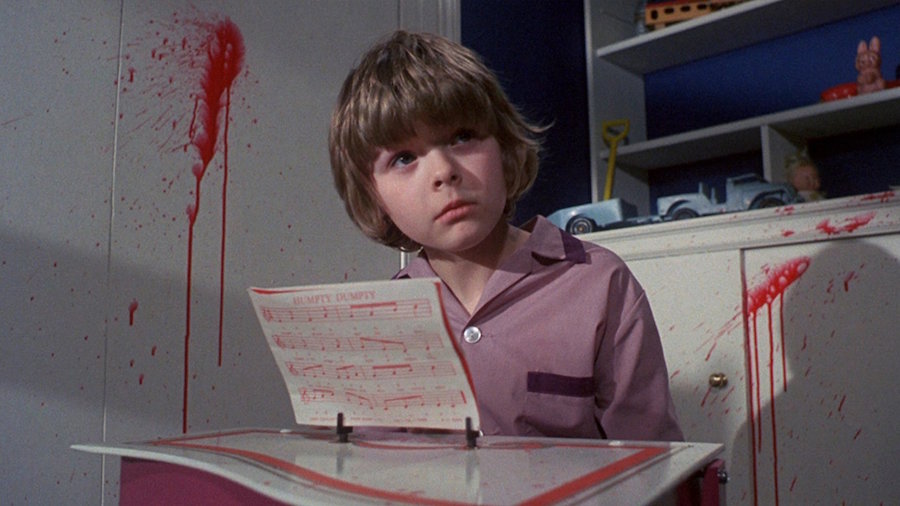 MR TIGER: Straightforward and unencumbered by nuance, this look at a lonely only child (Russel Lewis) and his difficult experience with his bickering parents (Georgia Brown and Donald Houston) creates a feeling of impending doom. The child has developed a relationship with a fairytale tiger, whom he feeds and who looks after him: completely. 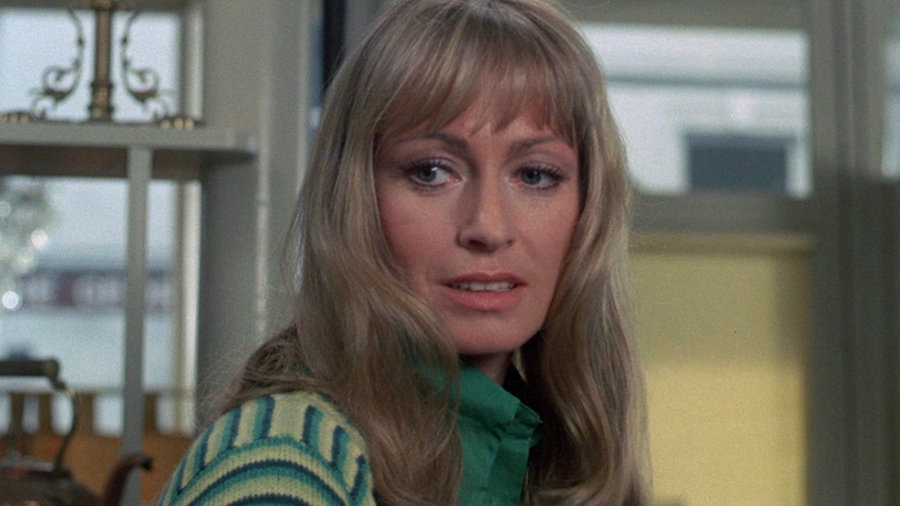 PENNY FARTHING: When a young man (Peter McEnery) inherits his relatives’ home, filled as it is with things from the past; a crisis arises. An old bicycle serves as a time machine, transporting him to the past where he encounters a lost love (Suzy Kendall). His current love (also Kendall) is burdened by having to watch as her partner becomes incapacitated by the supernatural. 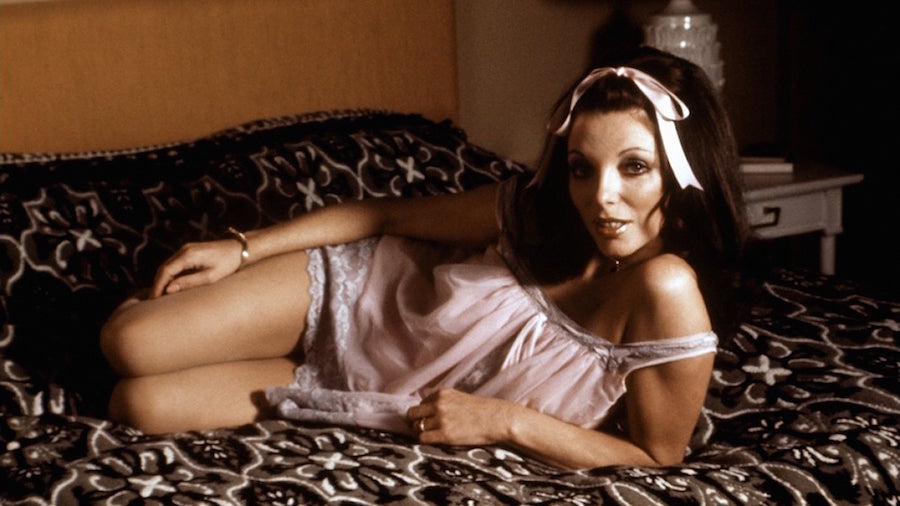 MEL: Brian (Michael Jayston) brings home a decorative female-shaped tree and places it in the center of his living room—despite his wife Bella (Joan Collins’) objections. You see, Bella has a creepy feeling about the tree: she says it’s always watching her. A battle between two females—one human and one plant ensues and must come to an end. 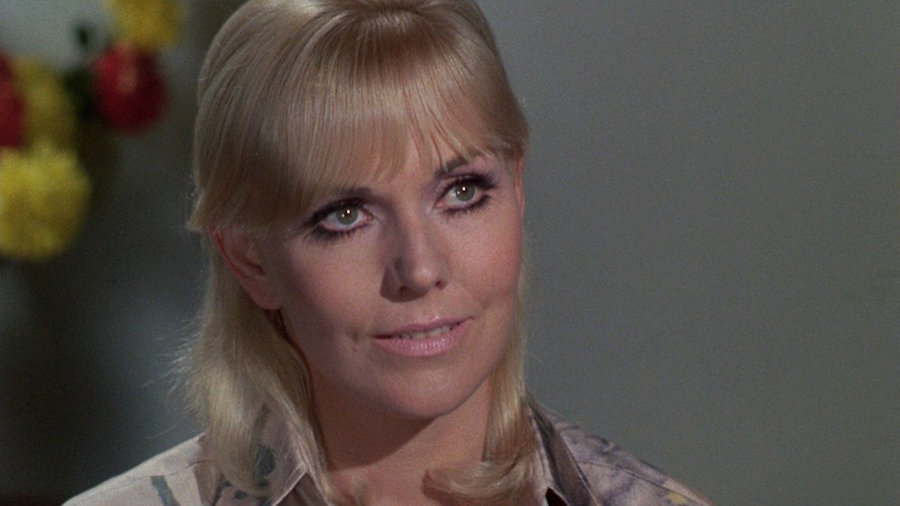 THE LUAU: Auriol, an accomplished literary agent (Kim Novak), wants to close a deal. Her challenges include her rebellious highly impressionable daughter Ginny (Mary Tamm), and Ginny’s new association with a charming young writer whose specialty is the occult. 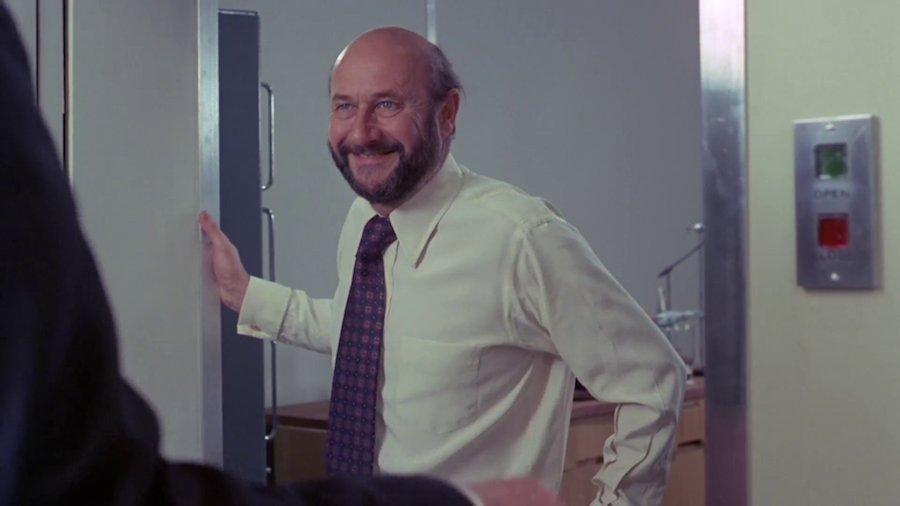 One of a long list of seventies anthology horror films, Tales That Witness Madness does what it’s supposed to do but not too much more. It’s a well well-meaning collection of four half hour entertainments perfect for television. Looking back, the film is most noteworthy for Kim Novak’s late-career appearance. 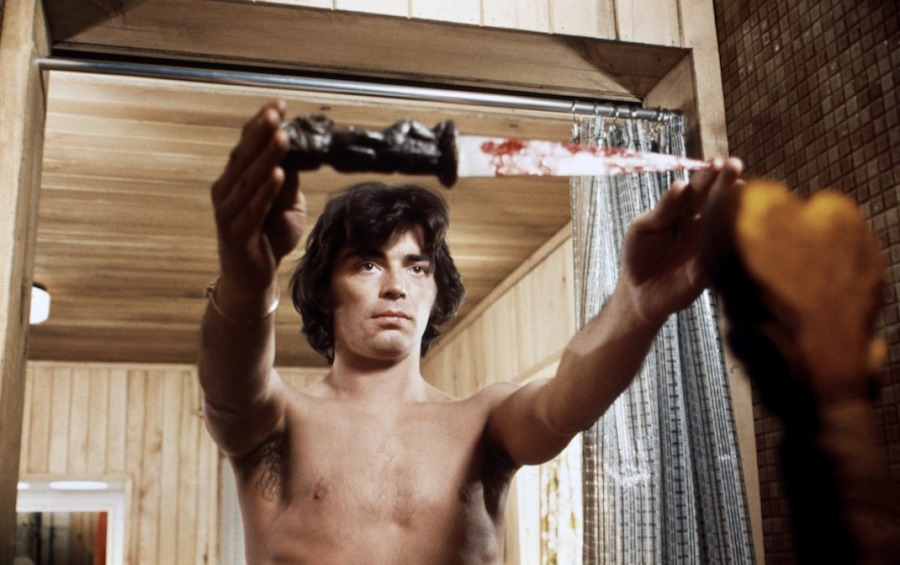 At one time America’s No. 1 Box Office draw, Kim Novak is the featured player in “The Luau.” Best known for prestige pictures like Picnic, Pal Joey and Alfred Hitchcock’s Vertigo, in Tales That Witness Madness Novak seems distractingly out of place: a movie star lending her name and talents to a film not quite worthy of her. Still, she’s good, fluttering and flouncing through scenes: half seductress, half viper. And her beauty remains intact. 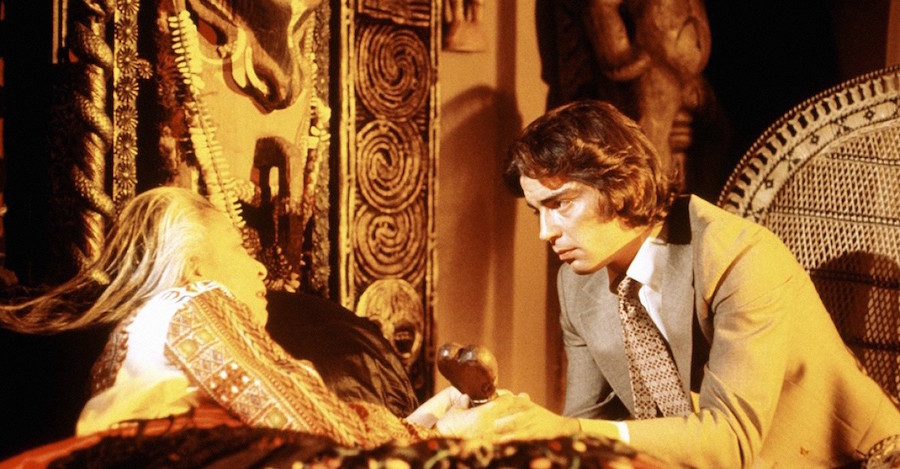 A Saturday Matinee Double-Feature product, Tales That Witness Madness is a film that will be of interest to the completist. Those with a knowledge of horror anthology films will come away captivated.