Comedian Wildman Steve takes a page from Rudy Ray Moore and steps into the spotlight in his own outrageous vehicle filled with ‘naughty’ jokes, nudity and sight gags. 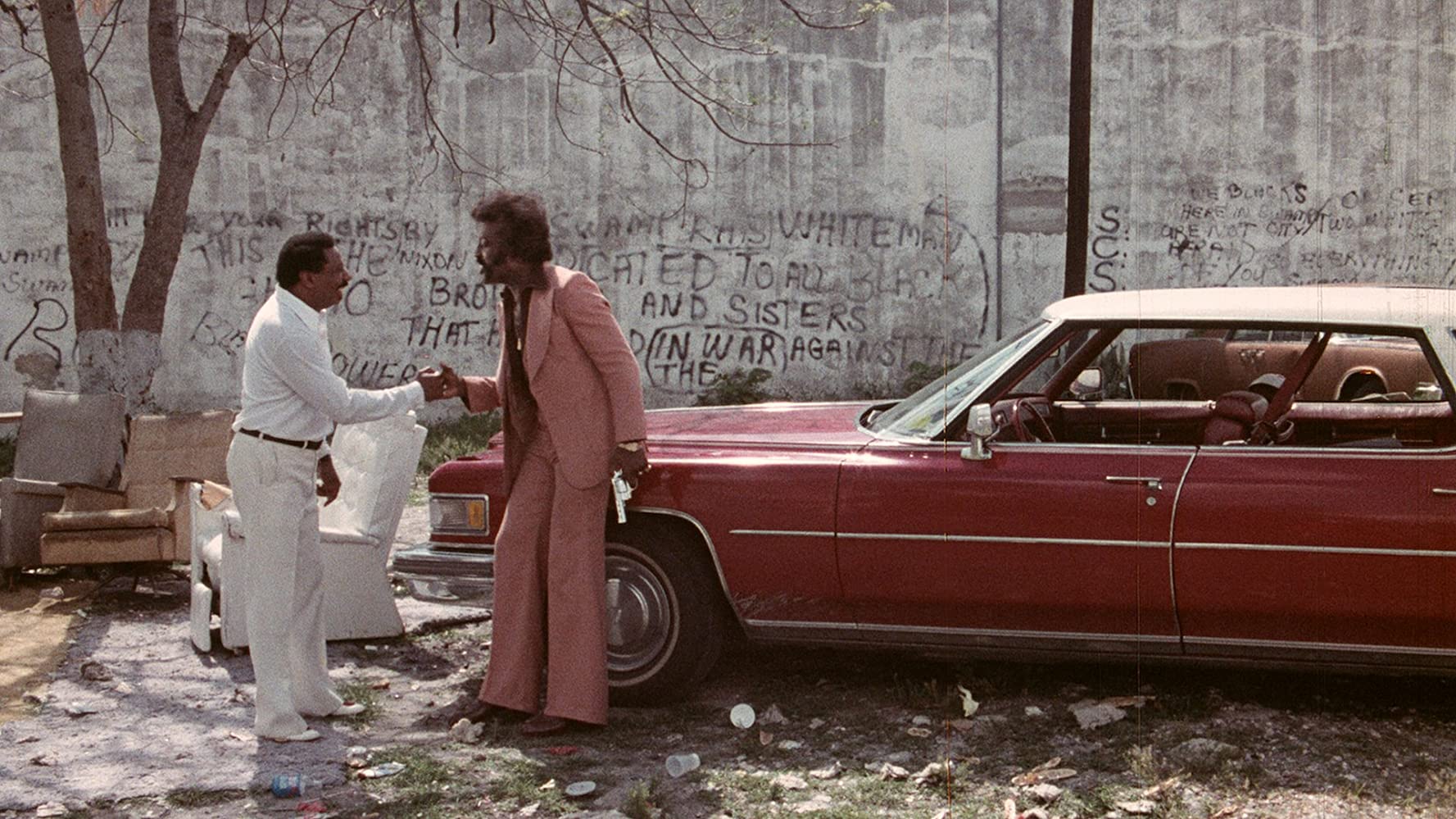 As well-meaning but ineffectual wino Steve, Wildman Steve (Steve Gallon) is ingratiating and willing to play the fool. An everyman patsy, Steve, unbeknownst to him, is recruited by Bob (Benny Latimore) and Jim (Lee Cross) to serve as a human lab rat for a new serum that will give him superpowers—but kill him a week later. 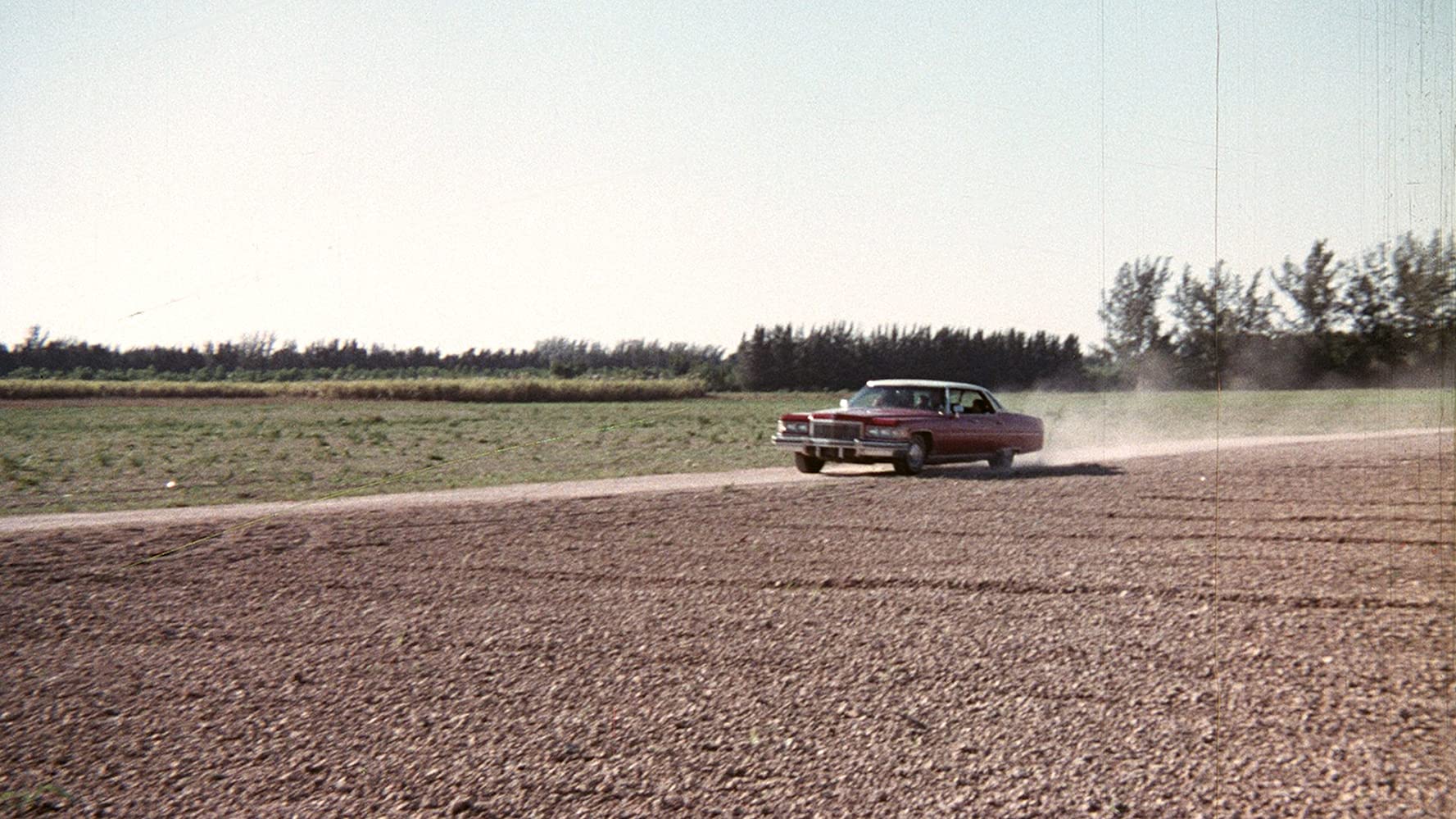 Diminutive Dr. Dippy (Peter Conrad) is the culprit that created the serum. He and his bosomy girlfriend Monica (Wild Savage) have hatched a plan to steal a bucketful of diamonds and they need newly super-powered Steve to help. Before it’s all said and done Steve will visit a bank, literally pick up a giant safe, carry it out to his car, and drive away! Further demonstrating his prowess we’ll watch Steve bend a six-inch steel bar and pick up a boulder. “I feel like I could kick King Kong’s black ass,” Steve informs us. It looks like he can too! 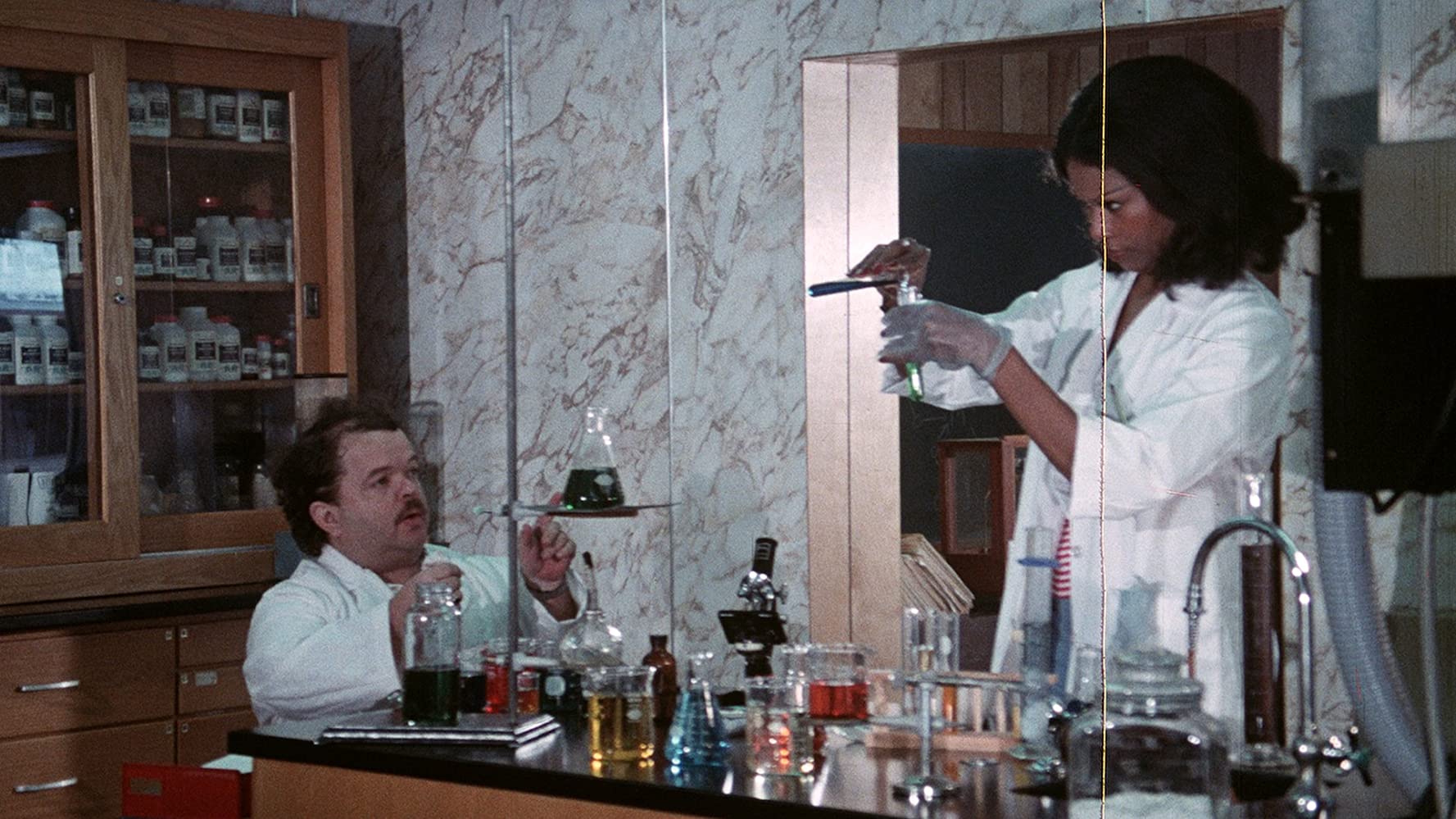 Director Rene Martinez Jr. (The Guy From Harlem), treats Wildman Steve as the quick-tongued, vulgar but ingratiating star attraction that he is. And the loosely put together screenplay by Martinez Jr. and Laura S. Diaz does a good job of transforming Steve’s first-person stand-up routine into a character driven narrative film. Steve’s lovely nurse/girlfriend, Peggy (Jocelyn Norris) makes an impression: clothed and unclothed. So does the commitment by all to give the audience what they came to see: goofball laughs, controversial language (“nigger” is used more than thirty times) and some T and A. 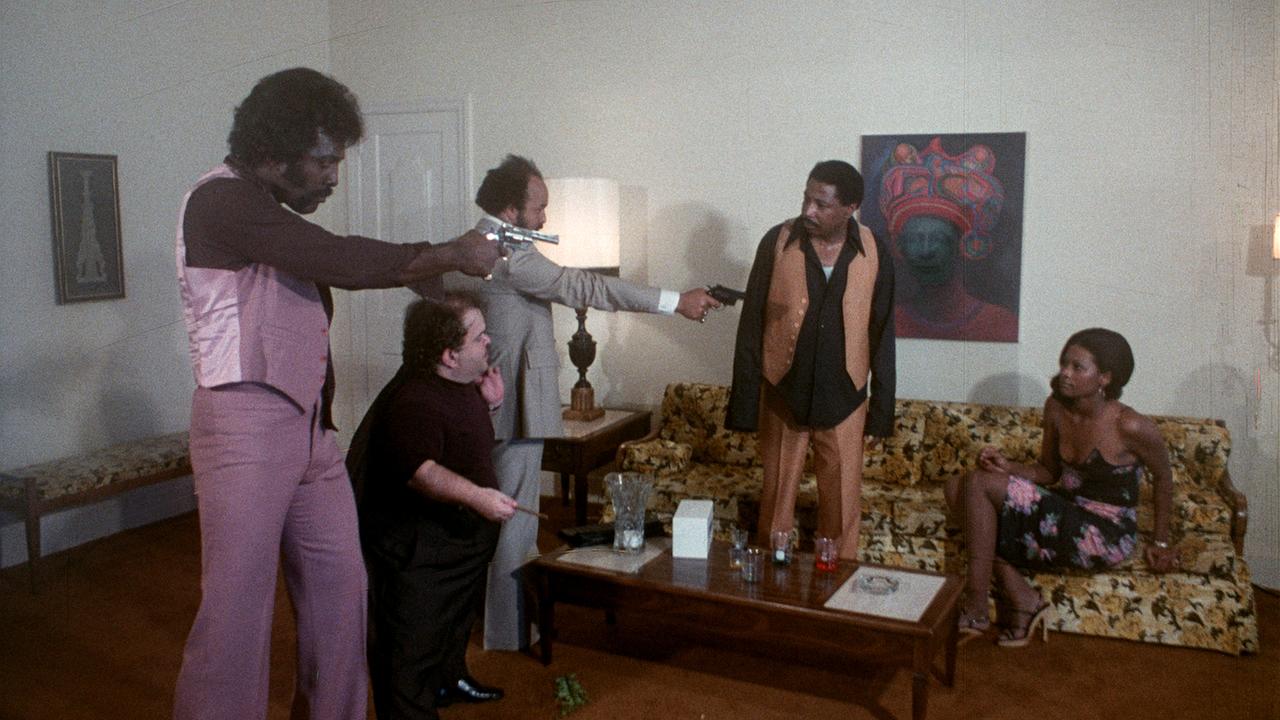 Originally titled The Six Thousand Dollar Nigger (the price to develop the serum; Steve even dons a T-shirt with the title emblazoned across it), Super Soul Brother is a satisfying Saturday night attraction. Not as Good as Dolemite but worth a look—if only for its documentation of one of the era’s unsung talents.