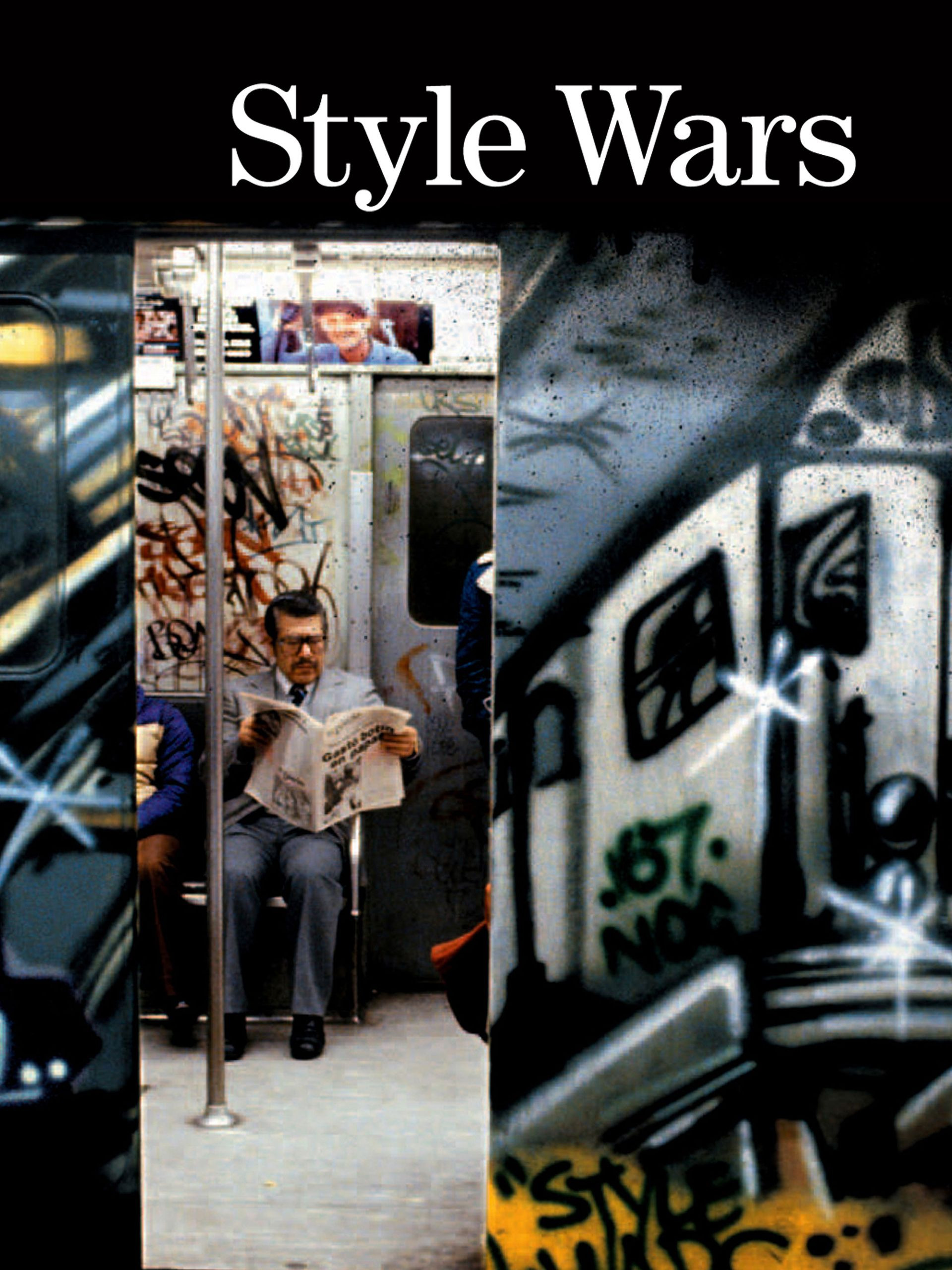 Style Wars is a 1983 documentary on hip hop culture, directed by Tony Silver and produced in collaboration with Henry Chalfant. The film has an emphasis on graffiti, although bboying and rapping are covered to a lesser extent. The film was originally aired on PBS television in 1983, and was subsequently shown in several film festivals to much acclaim, including the Vancouver Film Festival. It also won the Grand Jury Prize: Documentary at the Sundance Film Festival. The documentary shows both the young artists struggling to express themselves through their art, and their points of view on the subject of graffiti, as well as the views of then New York City Mayor Ed Koch, one-armed, now deceased graffiti writer Case/Kase 2, graffiti writer Skeme and his mother, graffiti "villain" Cap, now deceased graffiti writer Dondi, Seen and Shy 147, graffiti documentarian (and co-producer of the film) Henry Chalfant, breakdancer Crazy Legs of Rock Steady Crew, police officers, art critics, subway maintenance workers, as well as several "people on the street". (Wikipedia)