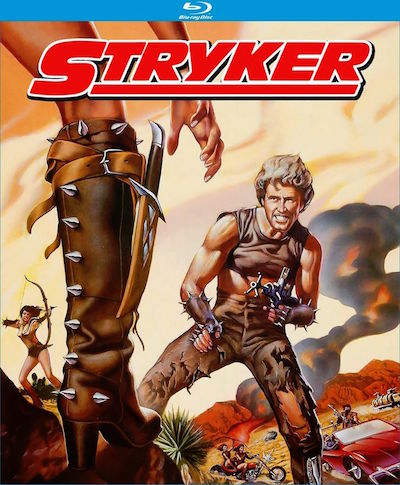 Synopsis: It is the future, after the last breakdown of technology. There is debris everywhere, but the most devastating consequence of the state of the Earth after war is that there is no water.

Several groups of marauders, men who have banded together for survival on the parched planet, battle each other in raids for water. There are outright, cut-throat massacres for possession of a five-gallon drum, which will be just enough to sustain them until the next fight. In the midst of these men is a group of brave and beautiful women who have made the most important discovery in the world -- they have found a water source. Soon their secret is exposed and the band of men are determined to discover the magical spring. At any cost.