Street People opens with a celebratory moment for Don Francesco as his anonymous gift is being delivered to his brother's parish near San Francisco's docks. The cross comes from the brothers' home village in Sicily. The Don, who gifted the cross anonymously, is shamed the following morning when police discover three executed warehousemen and an abandoned cross with evidence that it was used to smuggle a large cache of heroin. Francesco's brother discovers who was behind the cross and promptly excommunicates his criminal brother from the church. Francesco calls a meeting of the families and each vow to discover who has shamed him with such a deceitful act. 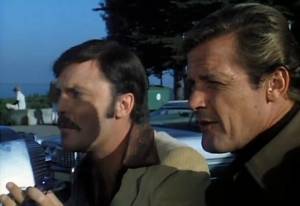 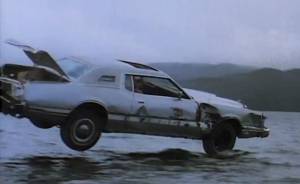 Ulysses (Roger Moore) is Don Francesco's nephew and acting lawyer/protege. He is instructed by the Don to investigate the matter and find the drugs. The Don's plan quickly unravels as Ulysses discovers that Francesco arranged the drug shipment himself (along with other painful family secrets) and is now making attempts on his life. Charley (Stacy Keach) is hired by his friend, Ulysses, to get to the truth of who is behind the drug shipment. They both narrowly escape efforts to cull their investigation however both manage to overcome the assassination attempts and promptly seek vengeance against members of the family behind the fiasco. 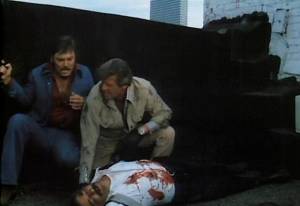 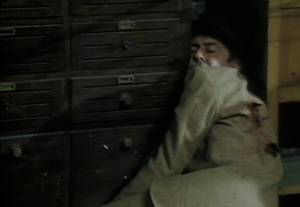 It would be difficult to justify Street People as a "classic" of the subgenre however the film plays well and is fully watchable. It is interesting to see Roger Moore pull off an other-than-James Bond role in the mid-1970s. He plays Ulysses rather straight with most of the one liners coming from his "jive talking" companion, Charley, played by a young Stacy Keach. The juxtaposition of the outlaw sibling vs. the priest is somewhat reminiscent of the Spaghetti Western genre such as in The Good, The Bad, and The Ugly. The supporting actors are convincing, but seem to be somewhat underdeveloped. 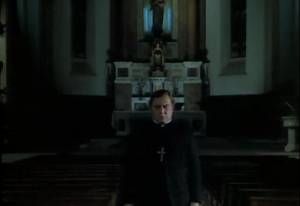 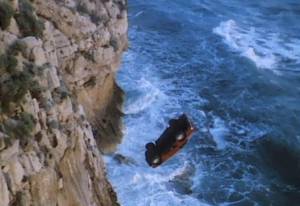 Maurizio Lucidi's direction saves this film from obscurity with a number of extreme close ups to heighten the tension in several scenes. The car chases are filmed fairly standard and given somewhat of a comedic take (which can be a turnoff for this type of film). In addition to good direction, the score by Luis Bacalov also enhances the mood of the film. 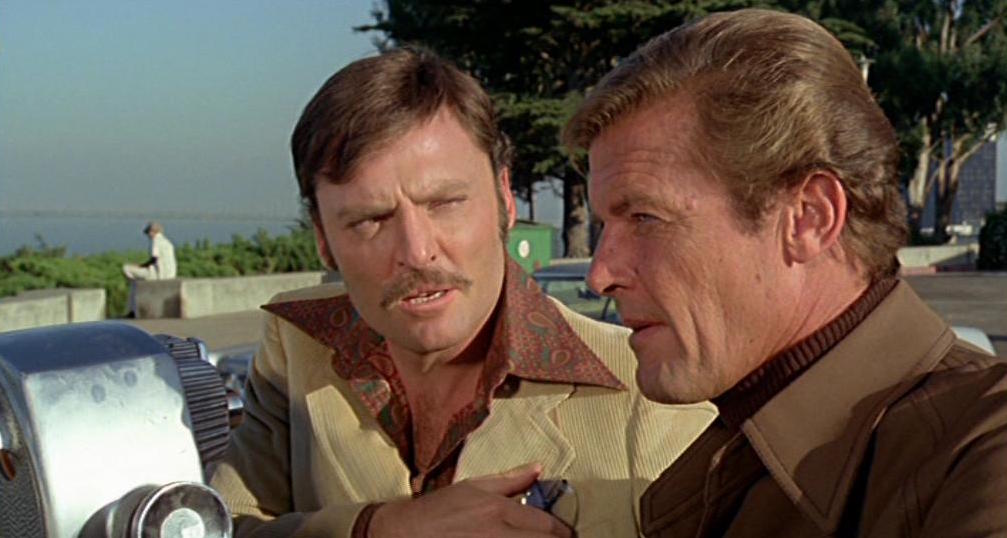