Difference between revisions of "Street Law/Review" 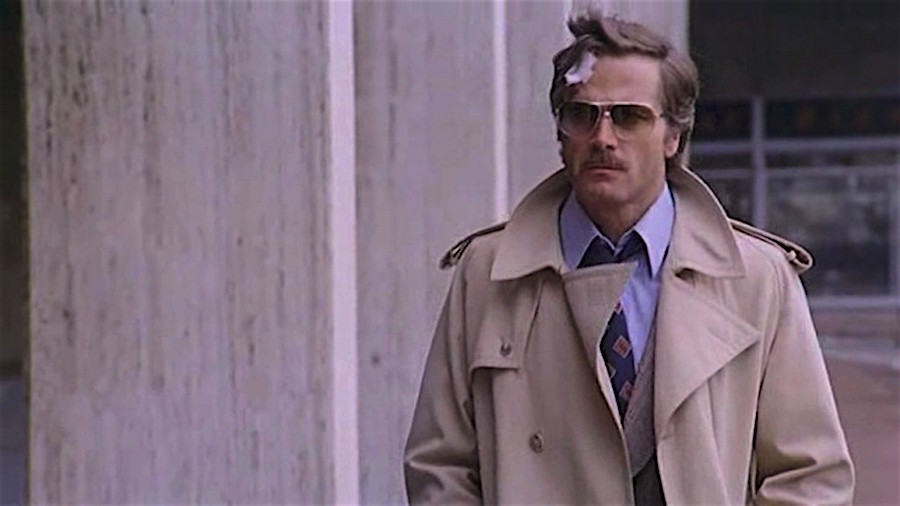 Considered one of the seminal and most successful examples of Italian action and crime flicks, Street Law for the most part was the self-evident follow up to the triumphant first collaboration between Castellari and Nero in High Crime. Instead of pushing the movie into the Polizio category and in contrast to the genre revitalizing character of Spaghetti Westerns, this one might be also taken as contribution to a recent internationally popular wave of Urban Westerns highly influenced by [[:Category:Sam Peckinpah|Sam Peckinpah] (The Getaway), Don Siegel (Dirty Harry) and Michael Winner (Death Wish). 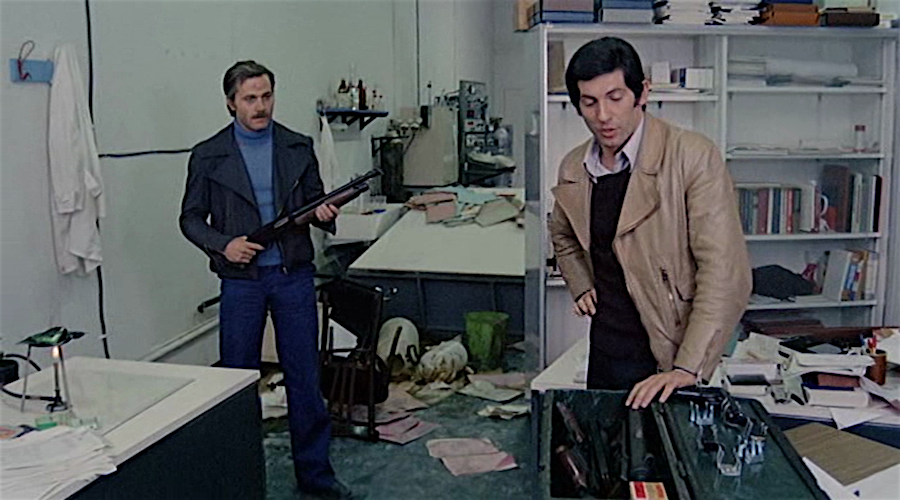 Almost painting every frame of cinematic beauty in composition and expression, Enzo G. Castellari is borrowing more than a few things from Peckinpah, from building up tension to his use of slow motion. Whilst political resignation could also be taken as an influence by Damiano Damiani for the national flavour, one thing that stands out is why some audiences consider Street Law to be rather weak. Carlo Antonelli is human from head to toe, always being confronted with his failures and repeatedly suffering. Backed by an amazing psychedelic rock score from Guido & Maurizio De Angelis, Antonelli's delusional lust for justice transforms into almost surreal ambience posing him as the martyr for the angry and frustrated burgesses of the time, erupting to a Castellari trademark industrial staged showdown to remember. 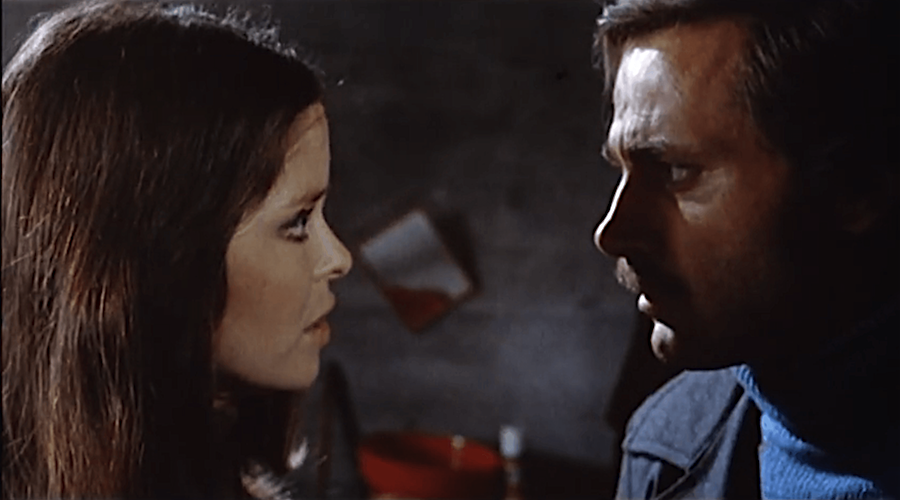