Difference between revisions of "Splintered Visions - Lucio Fulci and his films" 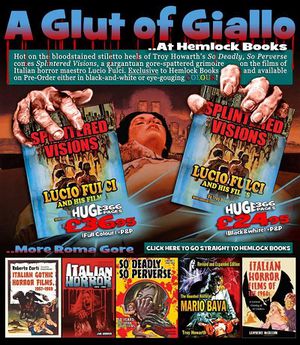 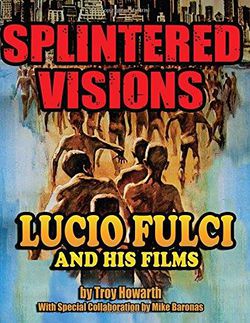 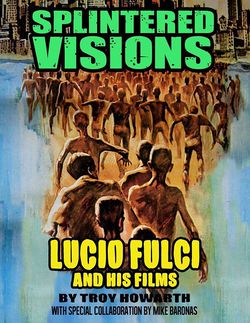