Throughout the course of cinema history there have been certain filmmakers that have made their unique marks on popular culture and the movie business itself. Roger Corman aka "The King of the B-Movies" and "The Pope of Pop Cinema" is one of those pioneers. In the 50s and 60s he directed a variety of low budget films in the sci-fi, horror, action and counterculture genres, most of which became big hits in theaters and drive-ins. While working for American International Pictures and later at his own studio New World Pictures in the 1970s, he also began mentoring young actors and aspiring directors who would learn the craft through his special Corman School of Moviemaking. His main rule was to make the most of what you could without a big budget in a short amount of time. This forced filmmakers to think fast and to get the job done using their ingenuity as opposed to spending lots of money like the major Hollywood studios would. With this guerrilla style business model that he perfected, Roger Corman would take genre filmmaking to a whole new plateau. What audiences got were entertaining indie genre films that always maintained a certain level of quality. This GCDb guide features essential titles we feel highlight the best of his work and will introduce new viewers to his filmography. NOTE: These are specifically his directorial efforts, and don't count the many movies he made as a producer. 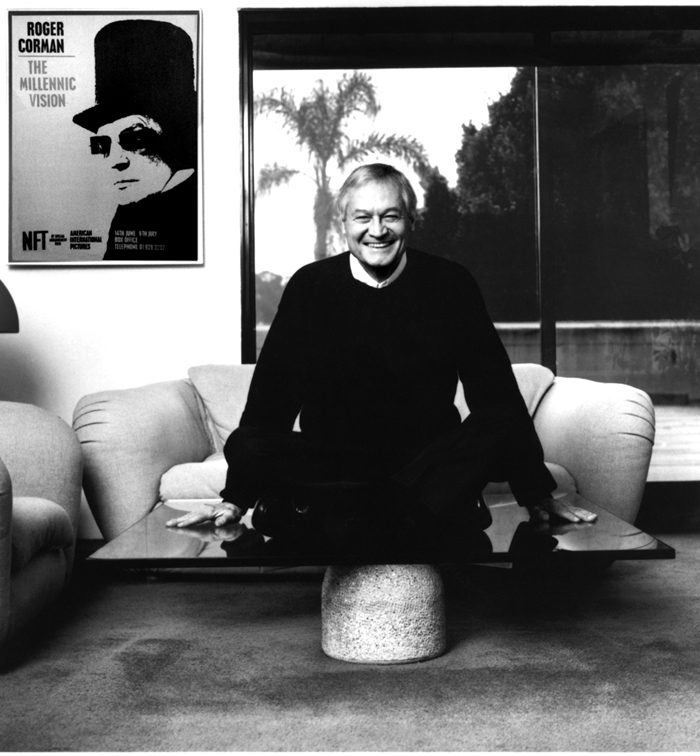 In these pages Roger Corman, the most successful independent filmmaker in Hollywood relates his experiences as the director and/or producer of such low-budget classics Attack of The Crab Monsters, Little Shop of Horrors, The Raven, X: The Man With X-Ray Eyes, The Wild Angels, The Trip, Night Call Nurses, Bloody Mama, Piranha, and many others. He also discusses his distribution of the Bergman, Fellini, and Truffaut movies that later won Academy Awards in the Best Foreign Film category. Corman alumni—John Sayles, Martin Scorsese, Jack Nicholson, Vincent Price, Francis Ford Coppola, Peter Bogdanovich, Peter Fonda, Joe Dante, and Jonathan Demme, among others—contribute their recollections to give added perspective to Corman's often hilarious, always informative autobiography. (Amazon) 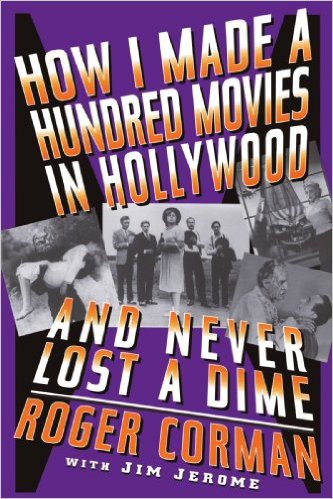 Crab Monsters, Teenage Cavemen, and Candy Stripe Nurses is an outrageously rollicking account of the life and career of Roger Corman—one of the most prolific and successful independent producers, directors, and writers of all time, and self-proclaimed king of the B movie. As told by Corman himself and graduates of “The Corman Film School,” including Peter Bogdanovich, James Cameron, Francis Ford Coppola, Robert De Niro, and Martin Scorsese, this comprehensive oral history takes readers behind the scenes of more than six decades of American cinema, as now-legendary directors and actors candidly unspool recollections of working with Corman, continually one-upping one another with tales of the years before their big breaks.Crab Monsters is supplemented with dozens of full-color reproductions of classic Corman movie posters; behind-the-scenes photographs and ephemera (many taken from Corman’s personal archive); and critical essays on Corman’s most daring films—including The Intruder, Little Shop of Horrors, and The Big Doll House— that make the case for Corman as an artist like no other. (Amazon) 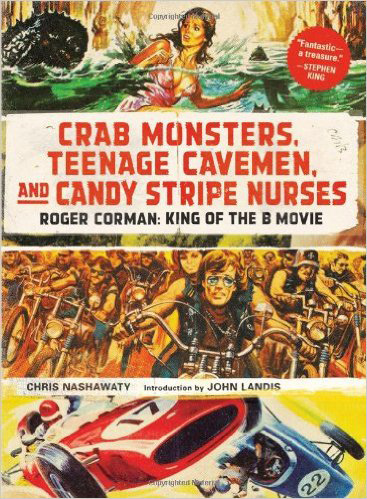