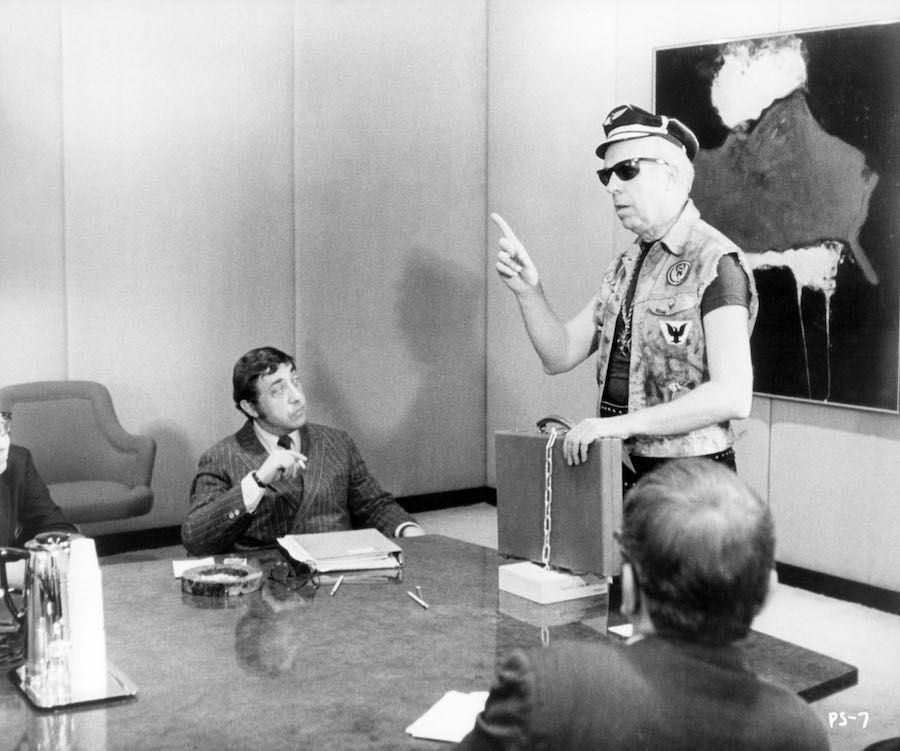 The opening scene sets the tone for the entire movie. Picture this: An old man dressed as a washed-up hippy gets off a helicopter. He is greeted with utmost reverence, respect, and fear. We realize that he is a marketing person who has come to give his opinion on a new product. It sets the tone immediately. Downey Sr manages mock the test audience who is clueless about a product and how to market it. After giving his review and walking out, there's chaos amongst the board members. Included on the board is Putney Swope (Arnold Johnson) who seems to be the lone voice of reason. In the chaos where they keep on undermining him, they take a while to realize their chairman is dead. They immediately get to voting by secret ballot for a new chairman. The catch is that no one can vote for himself. It reminded me of modern reality TV shows (it could have been one considering how the scene and the movie are often shot like a mockumentary). This scene even ends with a classic reality TV episode like twist. As everybody ends up voting for Putney thinking no one would pick him. 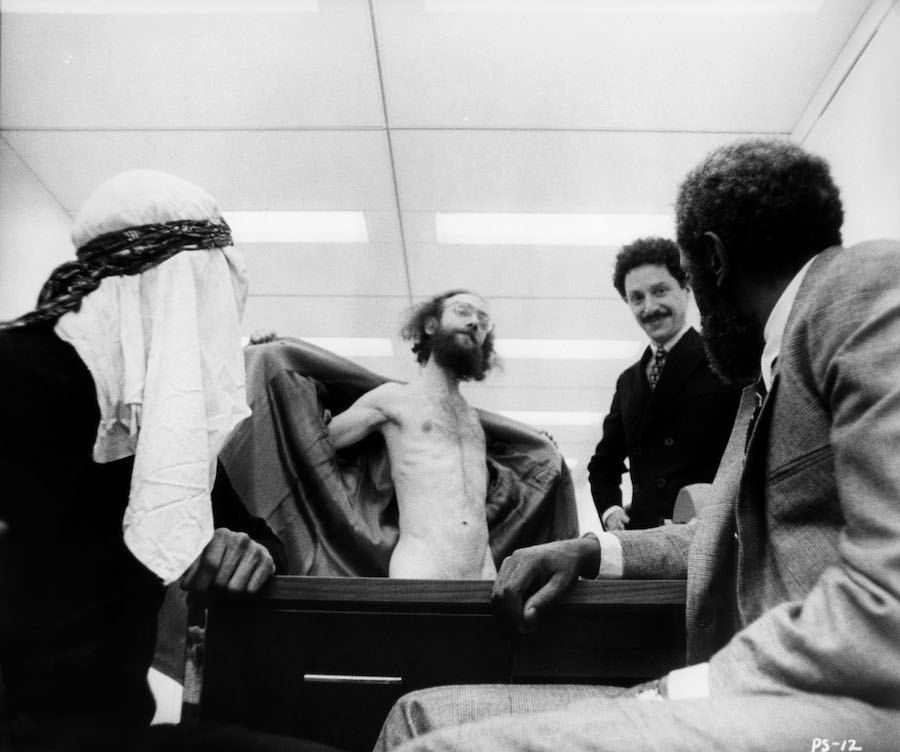 All this happens in the very first scene. Talk about an opening! Thus begins the saga of Putney Swope and his hijinks to shake up the advertising company. “Rockin the boat is a drag. You got to sink the boat!!” he deadpans in the movie. And that's exactly what happens. Sinking the boat includes, renaming the company "Truth & Soul Inc" and putting a group of radical, mostly black people in charge. As well as shooting some crazy advertisements meant to say something or even nothing. In a span of minutes, Putney would look like either a genius or a madman based on the changes in the company and also his tough stance against working with people dealing cigarettes, mouse traps and...toy guns? It is that crazy. 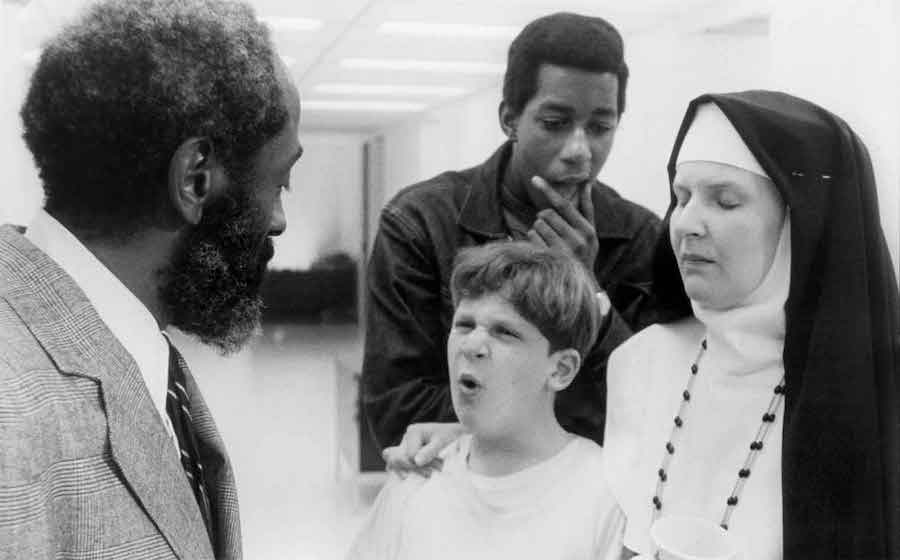 I also loved the way the whole movie looked. Specifically, the switch between black and white photography for the actual movie and then to color for the advertisements the characters are filming. It might not seem that innovative now but I'm sure it was interesting to watch the first time the movie came out. 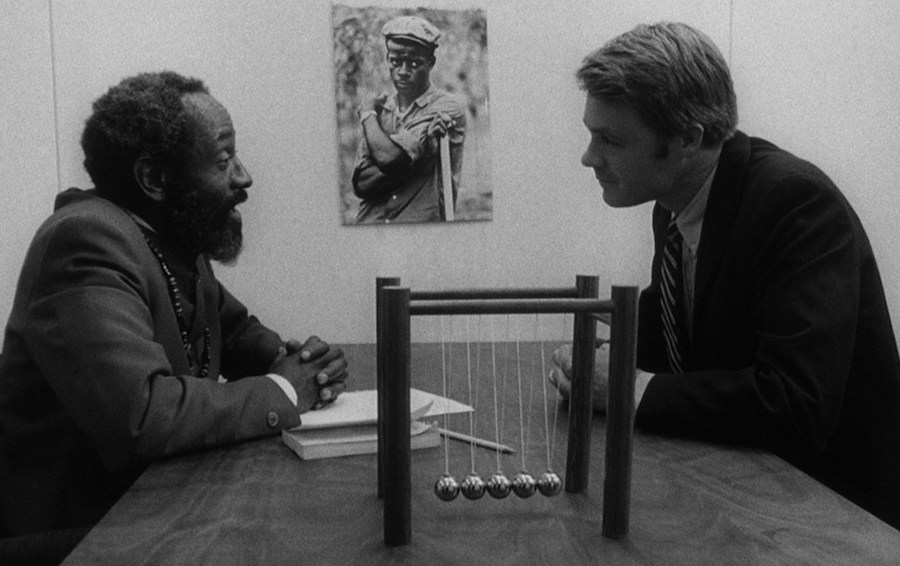 If the movie was ever remade today, the lead would most likely be a popular comedic actor where he manages to change everyone and one-up all the prudish old farts. Ending with him finally succeeding in winning the heart of this lady love (hey, did I just describe almost half of Happy Madison productions?).

As much as I shudder thinking about it, I would love watching not a remake but a behind-the-scenes making of the movie. Much like Mario Van Peebles did with Baadasssss a personal look at the counterculture classic Sweet Sweetback's Baadassss Song directed by his dad Melvin Van Peebles (another of Downey Sr’s contemporaries). In fact, I could almost imagine Robert Downey Jr. playing his father in it. Now THAT would be an interesting film. Maybe even as much as this one.