Psych-Out is a movie that always gets mentioned in tandem with The Trip, one of my favorite trippy movies. Any discussions about either of the movies would always end up with a comparison to the other. Now I have no idea why I have watched The Trip many times but had not watched Psych-Out until now. But that's how it is and I finally managed to correct that. 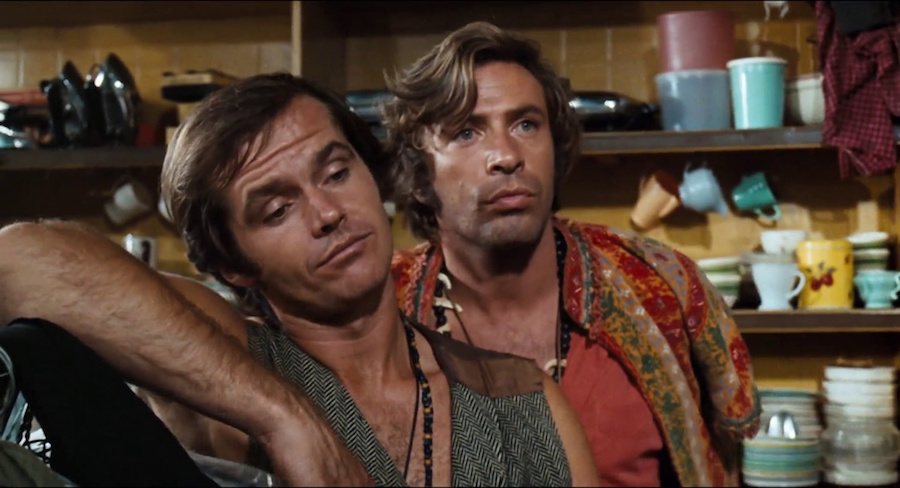 What actually surprised me was how much plot the movie actually had because I was expecting a head-scratcher that wouldn't make any sense. In an alternate universe, Psych-Out might have even been a film noir movie. It has a plot that is tailor-made for it. As much as I would have loved that, what we got instead is Psych-Out as it is and I'm not complaining too much. 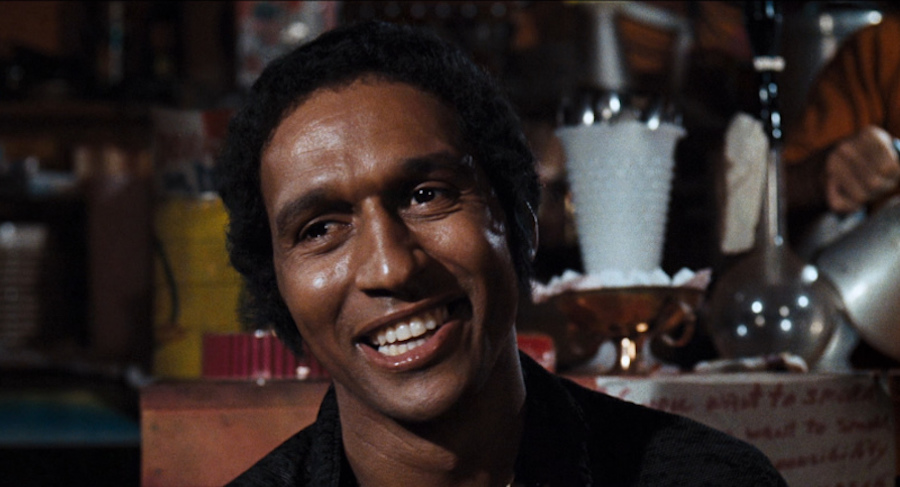 Jenny (Susan Strasberg) is a deaf runaway who arrives in San Fransisco, searching for her brother Steve (The Wild Angels' Bruce Dern). As typical of noir flicks, she comes across many interesting and quirky characters while trying to figure out the truth about her brother. They are played by The Mack's Max Julien, as well as future big-name actors Jack Nicholson (Hells Angels on Wheels), Dean Stockwell (The Dunwich Horror) and certified badass Adam Roarke (The Savage Seven). 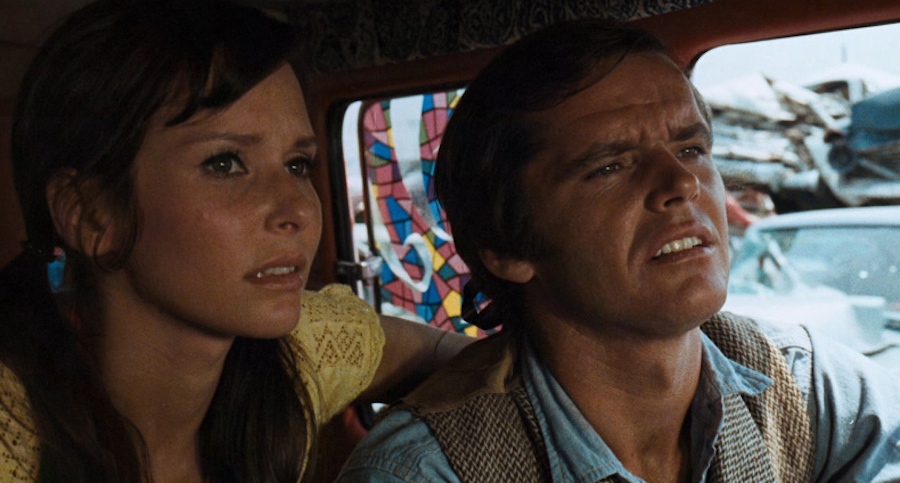 This is one parallel between The Trip and Psych-Out as many of the actors in both movies made it big in the future. It's great to see some of these actors in avatars you usually don't see them in. Like Jack Nicholson with hair and a ponytail? Or two of everyone's favorite cranky grandfathers, Dean Stockwell and Bruce Dern as new-age hippies spewing deep philosophy. Even Adam Roarke as a hippie dweeb is a surprise to watch as it is so unlike how we usually remember him. You also get a feeling that both movies were shot back to back as there are many common actors and crew members. 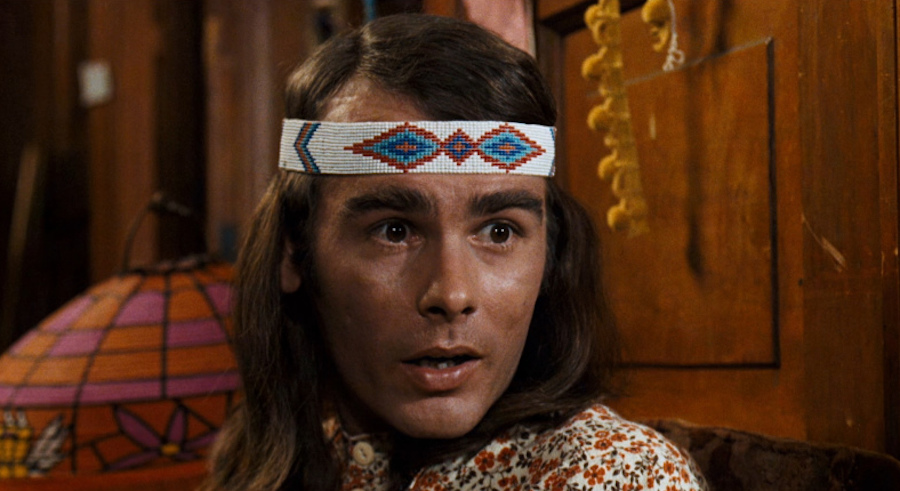 Despite being a little disappointed due to the movie having an actual plot I could understand, there is no shortage of batshit insane scenes. These include an artist having a bad trip and coming close to chopping off his hand. Or Bruce Dern's character describing to Jack Nicholson how his sister became deaf. It's a truly disturbing flashback sequence. And the ending which I would not like to spoil here, where Jenny goes through a gamut of emotions after an intensely traumatic experience is also great. 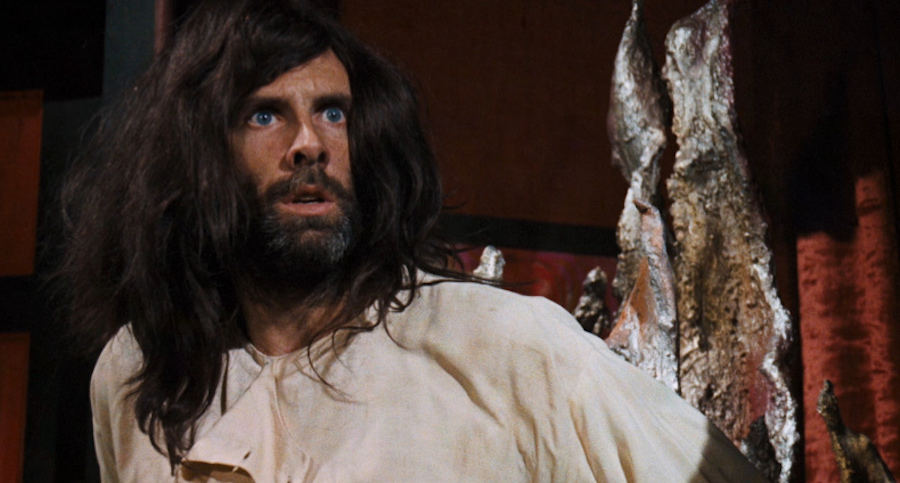 But the main piece de resistance would be a fake burial conducted by a bunch of peace and fun-loving hippies. I'm still trying to figure out the point of that scene but it is fascinating to watch. It's moments like these when you wish you had a time machine that could transport you back to that era.

I know Psych-Out is a favorite among a lot of trippy movie aficionados but I cannot muster that kind of love for it. Especially as I keep trying to unjustly compare it to other flicks of its type. Plus the build-up I got for it was too much, which makes it difficult to for me to temper my expectations watching it. But despite that, I would definitely say there is much to like about the movie if not love.

GROOVY TRIVIA: Originally scripted as The Love Children, the title when tested caused people to think it was about bastards, so Producer Samuel Z. Arkoff came up with the final title based on a recent successful re-release of Hitchcock's Psycho.