Difference between revisions of "Projectionist Favorites" 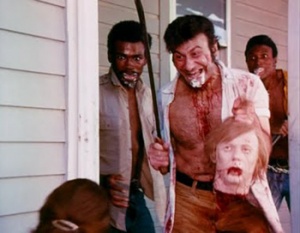 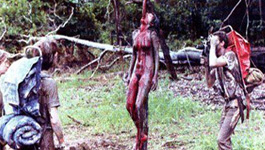 Cannibal Holocaust (1980) (Ruggero Deodato).
Cannibal Holocaust is in my opinion the greatest Exploitation film ever made. Since it was made in 1980 there has never been a film that has been able to match it's effectiveness as far as trying to literally scare the hell out of you. It's one of the most relentless movies I've ever witnessed and it's just as shocking and brutal today than it's ever been. Featuring footage shot straight in the Amazon rainforest along with real animal killings the movie has remained as a truly historic piece of filmmaking that could never be recreated. Those facts alone are the reason why this is the pinnacle of Exploitation filmmaking at it's finest and it's a serious approach to the subject matter which makes it more effective than the numerous ripoff's that have been released since it's creation. - Ed Demko 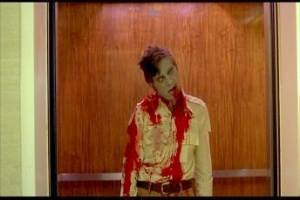 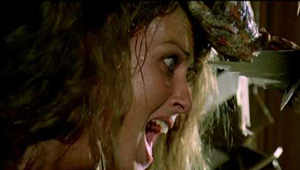 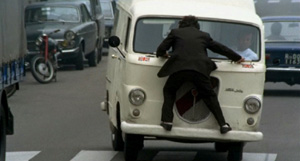