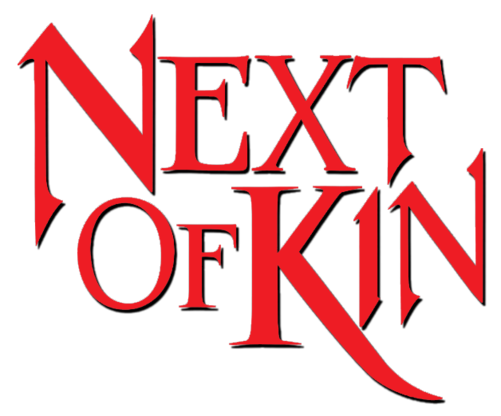 Next of Kin is often ignored as it gets clubbed together with other countless 80's slasher movies out there. Having grown up on a staple of such movies, it's hard not to watch a movie and do a double-take. It has no business getting confused for a regular slasher flick as it is hard to place within the genre. Too eerie and gothic to be a true blue slasher flick, some might even say that the movie is not slasher-y enough. 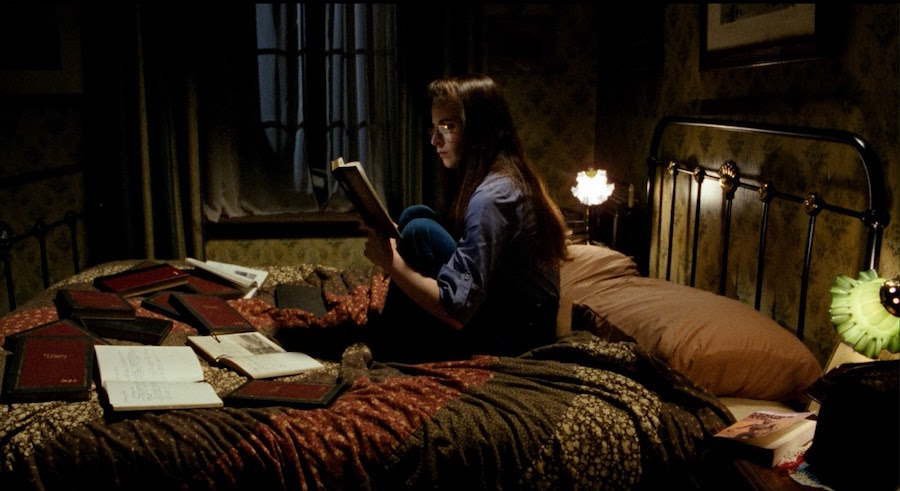 That's the beauty of this movie. You start watching it expecting it to be a typical hack and slash flick. Some time into the movie, you might even be disappointed by the lack of murders. Even though watching it has spooked you quite a bit. And as you are getting used to the spooky and atmospheric eeriness, the murders begin. Making you realize that the rug is slowly getting pulled from underneath your feet without you even knowing it. Because when the murders do happen even though they are few and far between, it is pretty effective and scary.

The story goes something like this. A girl named Linda (Jacki Kerin) gets ownership of an old age home that was in her mother's name. Given a choice, she decides to be the new caretaker of the place, instead of running away from it. She soon realizes that not all is what it seems as people keep on dying. 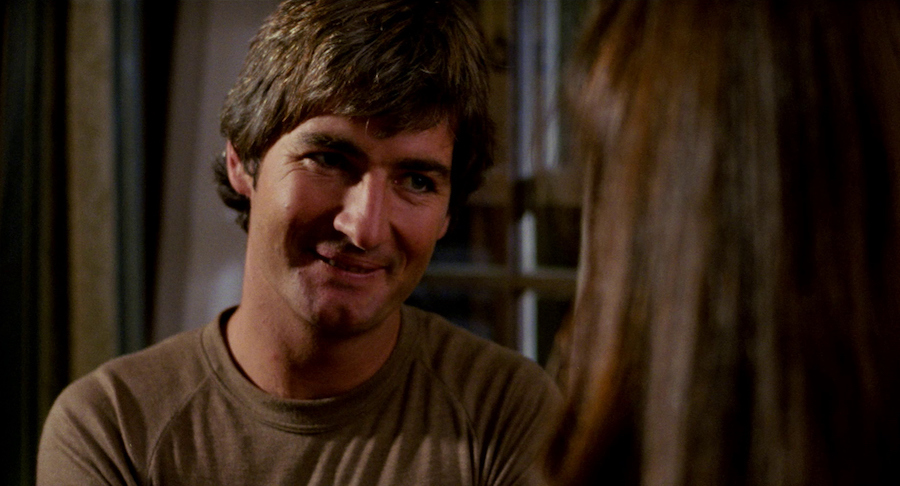 As she tries to figure out what exactly is happening in this place that makes old people getting killed. This adds an air of mystery and suspense to the proceedings and the ending does offer a surprise in the true killer movie fashion.

Now it might sound a lot more generic than it is. But there are a few things that set it apart. For instance, the setting of these movies is usually in a prom/camp/ hostel or even an abandoned house.

As it is set in an old age home, it adds a great level of atmosphere to it. The place is no less spooky than the house in Psycho and the makers have used the setting to their full advantage. The fact that it was also shot in Australia adds to its novelty. 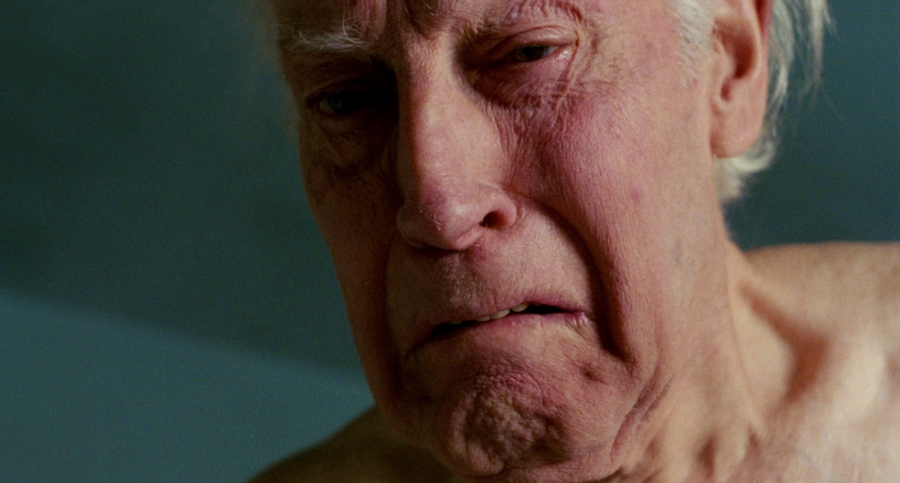 That is an enduring thing about Ozploitation movies in general. They can be very culture-specific to their region. I always wondered why do Aussies keep getting portrayed in a certain way. As tough invincible tough man mountains. Even the kids are shown as tough. But here barring the accents, the movie could have been set anywhere and in any region. And that works wonders in its favor.

There is also one thing that reminded me of the classic thriller movies of yore. It is the nondescript diner that is the prominent setting of two major scenes in the movie. The beginning and the end. It kind of adds up to give the universal nature of the movie. 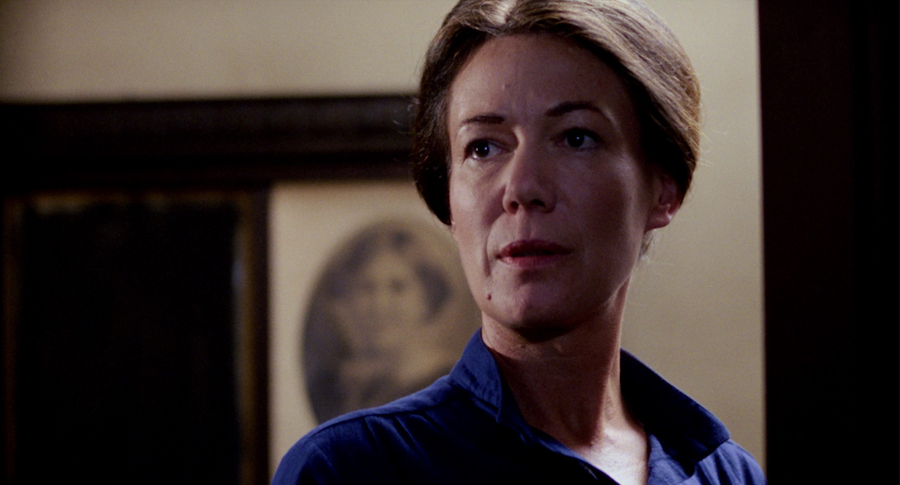 It is easy to believe that these are people in an old age home needing care. As opposed to the kooky characters we meet in such a setting who are there to spook the protagonist. It is also refreshing to see the victims here are not hot-blooded teenagers but retired old folks. That ups the stakes as it poses the question: How can these old folks escape their inevitable fate if they don't even stand a chance in a chase?

Jacki Kerin is perfect as the well-intentioned Linda who chewed up more than she can handle. Trying to protect the people under her care from getting killed. All the while desperate in trying to figure out who is the murderer. 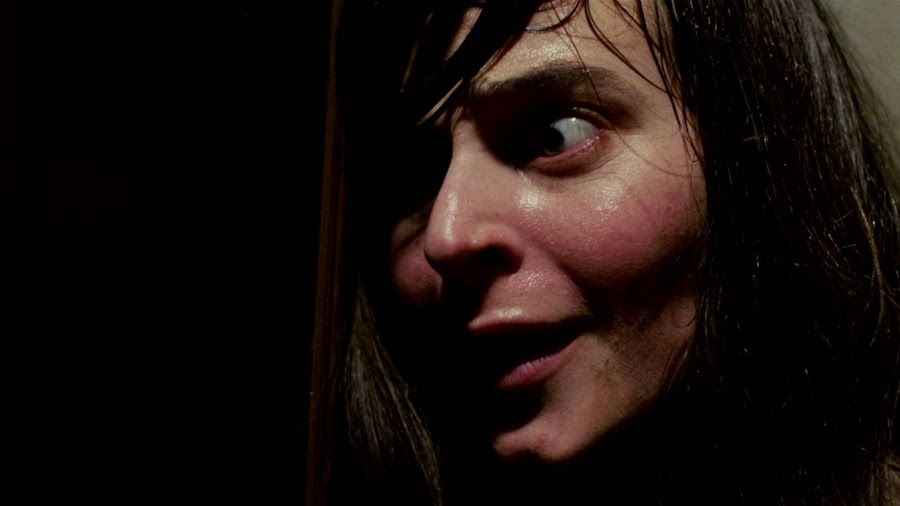 Among the murders, one scene stands out even though it is not of the murder but the aftermath. It's a creepy scene where a resident finds the victim's body in a bathtub while going to take a bath. Now I could be a sucker when it comes to these things but it did give me the chills. The killings as mentioned are more of the aftermath of the scenes than the actual murders that you get to see. It's not a bad thing as it is often more effective. Especially when the movie is not going for blood and gore. But relying more on its ability to spook the audience leaving a more lasting impact. That impact is well documented in the Ozploitation documentary Not Quite Hollywood.

Quentin Tarantino has compared this movie to The Shining and though that seems like a stretch, you get where he is coming from. And what it does lack in gruesome kills it compensates for with style and atmosphere to burn. It goes without saying that the cinematography and sound are great. Considering how the movie has been praised to the skies by those who have seen it, it is sad that it has been lost in a sea of standard exploitation slashers. It's a must-watch and great addition to the already swell list of atmospheric psycho killer films.