I remember I wrote some brief comments about Mitchell, one of the most unlikely action movies of all time. Actually, I intended to write a review but since my English writing skills were pretty bad at the time, I thought it would be better if I wrote it as a short comment. I didn't think I would watch this 1975 schlock-fest again until Joel Hodgson showed the Mitchell episode as part of the 2013 MST3K Turkey Day marathon (Yes! To me, Mitchell is my MOST favorite MST3K episode of all time). So does this movie deserve to be in the iMDB Bottom 100 List? Let's find out!

We start the film with the hilarious opening credits. It shows our hero, Mitchell, trying to attack someone with a rock in super-ultra slow motion behind the silouhette of the movie title while funky music is playing and names of the cast and crew are appearing on screen. Then, the plot begins. Walter, a lawyer, (Played by the great John Saxon) shoots a burglar in "self-defense", then the cops and a detective named Mitchell (played by the not-so-great Joe Don Baker) arrive and investigate. The next day Mitchell tells the chief of police that there's something wrong about the burglar's gun, but the chief wants him to stay away from this case. Instead, he orders him to do surveillance on James, a suspect in an import/export stolen merchandise case. Luckily, that doesn't stop him from trying to still investigate Walter's case. The chief tells Mitchell later that he doesn't want him to interfere because the FBI have been trying to catch Walter for almost two years and he fears that Mitchell could mess up their plans. So, Mitchell has to cope with the boring surveillance on Walter and a hooker that falls in love with him. 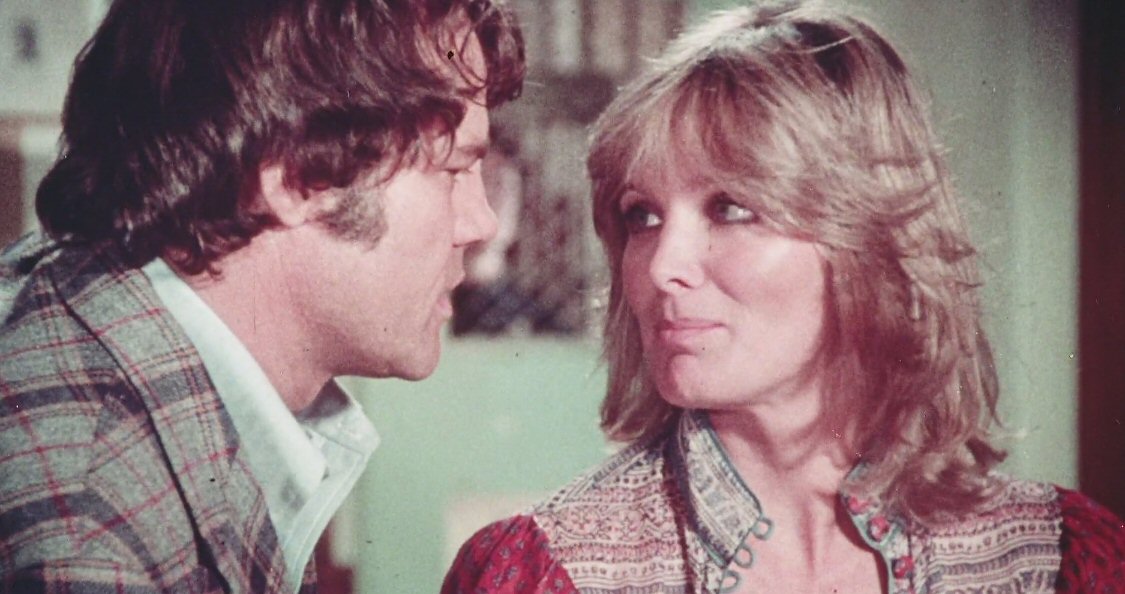 Although this sounds like a great movie there are many flaws in it. First, Mitchell is not only an anti-hero but an asshole. Usually the anti-hero is a character that breaks the rules and protects people at the same time. But here, we have a fat, sloppy detective who argues with a young kid, sends his "girlfriend" to prison, drinks a lot of beer, shoots a guy who refuses to give him information and most importantly he lacks any reason. The plot doesn't even give us the motive or reason why his life is kinda miserable.

Look on the bright side, this movie isn't as bad as its reputation. There's a REAL bad ass scene in which Mitchell slams the car's door on the bad guy's hand. Also, there are lots of unintentional comedy bits like the hilarious sex scene while a country song (My My My My Mitchell) is playing. It's memorable and absolutely fun to watch.

To sum it all up, not only does this film deserve to be remade (it has a good premise, the only thing that needs to be improved is the execution), but also deserves to be released properly on DVD. Again, this is another film that has terrible quality of picture since it was on lots of those 50 Movie DVD Packs. Shout Factory should release this film and include the MST3K episode as a bonus feature. NOTE FROM EDITOR: Mitchell has recently been released on DVD by Warner Archive.