Some movies deserve to be ranked among those that brought the cinema of their country to a wider audience. They may not always be the critically acclaimed classics but they have a hand in popularizing their native country's film industry. Goodbye Pork Pie is among the ones that brought New Zealand (or Kiwi cinema) to the mainstream. It is a fun zany romp that doesn't let up and justifies its presence in New Zealand cinema history. Though it might seem dated and the humor might even seem patchy at times, it is hard not to root for its main chaos-loving goofs who thrive on spreading anarchy as they go. It is also a wonderful travelogue of the country as we get to follow the zany adventures of the two protagonists across New Zealand. 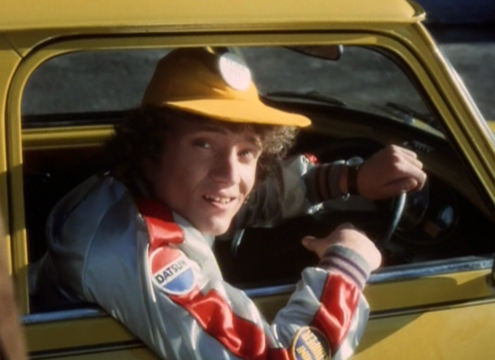 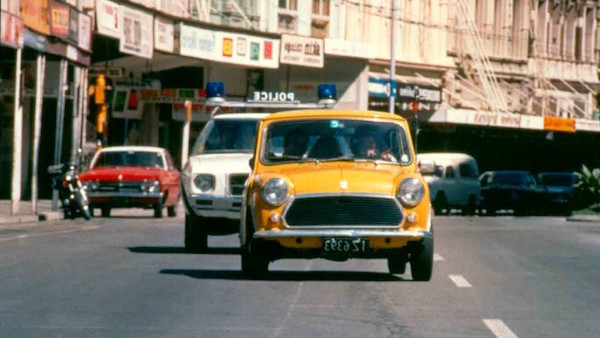 The film is directed by Geoff Murphy, who also made the New Zealand classics Utu and The Quiet Earth. After moving to Hollywood, he directed a few movies which include Young Guns II and the infamous Freejack starring Mick Jagger, Emilio Estevez, and Anthony Hopkins. The contrast from how he did so little despite having an amazing cast and resources in Freejack, to this movie where he did so much with so little is amazing. Later, he became the 2nd unit director on the Lord of the Rings trilogy, everyone's favorite movies shot in New Zealand!

The story of Goodbye Pork Pie is straightforward. Gerry Austin (Kelly Johnson) rents a Mini with money he's stolen. Driving to Auckland without a specific aim, he befriends John (Tony Barry) who helped him get out of a tough spot. John wants to go to Invercargill to win back his girlfriend who has broken up with him. To help him out, Gerry gives him a lift while also picking up Shirl (Claire Oberman). After driving off without paying for petrol, the trio draws the attention of the cops. This starts an epic and nationwide manhunt and chase across New Zealand for them.

It might be surprising for a movie that involves a car and cops chasing it, the action might seem a little sparse. It doesn't have the epic sense of chaos and car crashes of Gone in 60 Seconds, Cannonball Run, or even Grand Theft Auto. Movies that fit into being Pork Pie's big brother contemporaries. The low budget of the movie also shows. Though the filmmakers expanded and stretched their resources pretty well. What with many of the stunts also performed by the director himself. 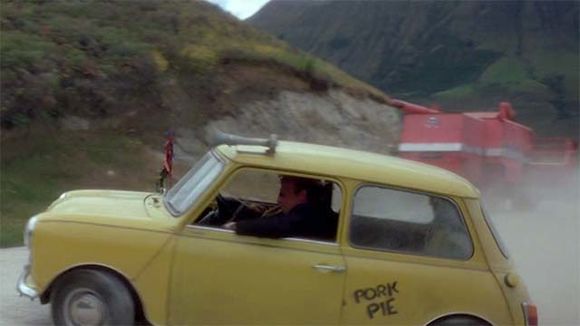 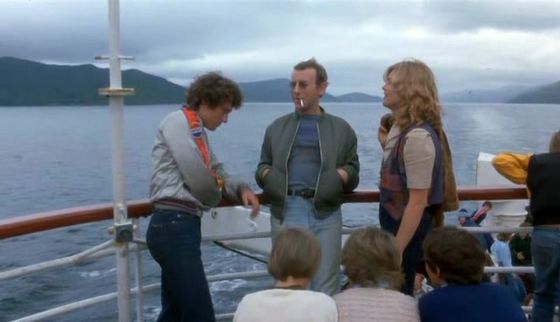 It could also draw parallels with Dirty Mary Crazy Larry as the main characters seem similar in both movies. With the crazy younger partner stuck with the older wiser man and a sassy young girl stuck between them. Even if that is not the case. And the girl kind of drifts away midway through the movie. But hey, the actors look like they are having a blast and the stunts feel real. And it does a bang-up job glorifying drifters and vagabonds who wallow and revel in their aimlessness.

What might also disappoint some would be the lack of "iconic" cars. With 'more is better' being the usual norm in the car chase genre. There might be an alternate universe where the yellow mini of the movie became a cultural icon. That's also a running gag in the movie. It's hard to miss it by a mile and the cops keep coming at them because of that. Yet they still wouldn't part with it. Despite the car having been crashed, rolled, smashed, broken, taken to hell and back. Finally going down in a blaze of glory. 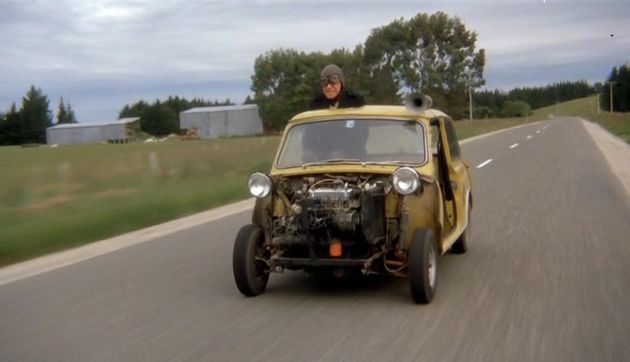 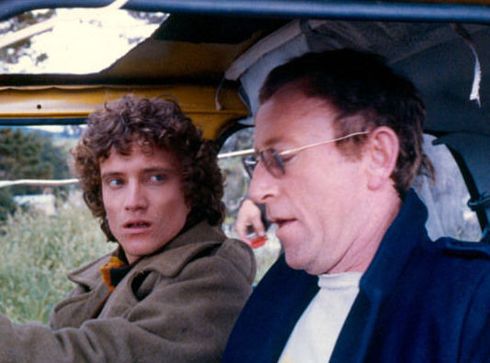 The movie was later remade as Pork Pie by Geoff Murphy's son and that film is well worth your time too. I watched both back to back as a double feature. It might not work for everyone but it is worth seeking out for like-minded film geeks.

The thing about the New Zealand film industry is it was not cult movie-heavy at the time when Goodbye Pork Pie came out. For instance, it was not able to justify its existence as a true genre like Ozploitation since very few movies broke out from the region. Sure, an easy temptation is to join it up with that genre as it is often confused with or thought to be a part of Australian cinema. That could be the reason for it not being as known as its neighboring country's genre movies. Even though the movie is as crazy and zany as the best of those and was released during the height of the initial Ozploitation craze. But rather than trying to pigeonhole it into a specific genre, I would say enjoy it as a fun zany romp that may not be perfect but once you get used to the heavy accents of the leads, you are in for a real ride.