Goke, Body Snatcher from Hell is by no means a perfect movie. Not even close. It's a harmless but fun movie that you forget the moment you get to the end credits. What it does have in its favor though, is that perfect opening shot. The kind of shot that makes you do a double-take. You know, the ones that might inspire filmmakers like Quentin Tarantino to re-create it. But that is also its main issue. That opening shot overshadows everything that comes after. I mean, look at it... 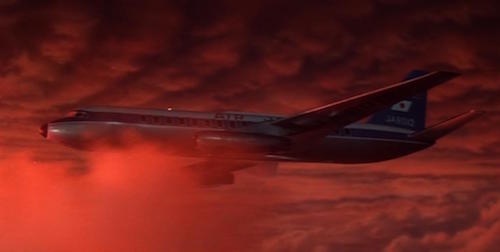 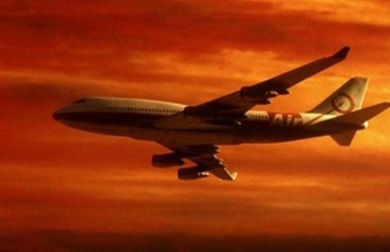 It does end up being enjoyable because you realize you know all the beats in the movie. In essence, it is a classic example of a survival movie that we have seen over the years. The thing about watching a movie years after the fact is that it becomes a cliche in itself. I mean you can figure out the next scene from miles away. Even the main characters in these movies become archetypes. Consider this: 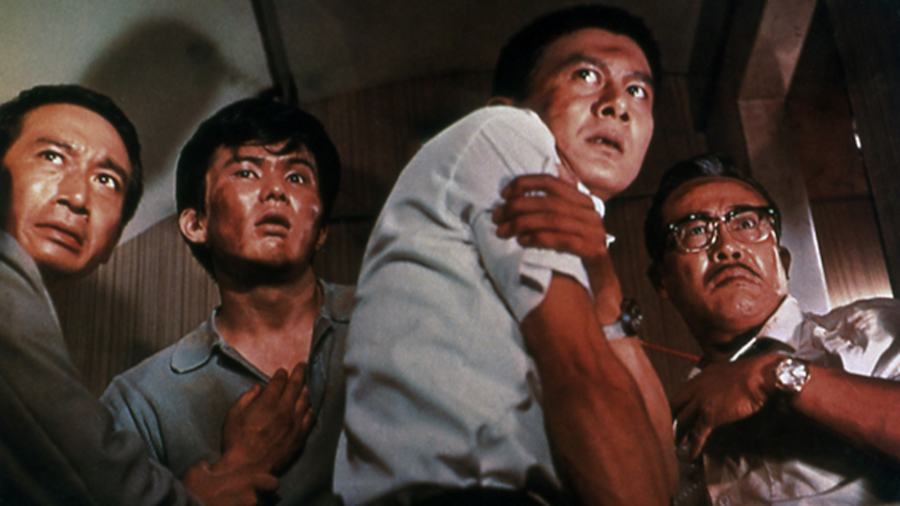 It’s funny how this character is often able to turn an alien invasion into a full-blown social commentary. Without any rhyme or reason, he is able to connect the dots. Even if they have never faced anything close to their present situation. The joy in watching them interact with each other is seeing how they behave or react to the situation.

The main story involves a plane headed for Nagasaki, Japan, and the characters onboard. Things take a turn when they get a message that a passenger might have smuggled in a bomb. As the crew is trying to figure who it is, a guy, who seems to be the terrorist, threatens the people with a gun. At the same time, the plane almost crashes into an alien spaceship then abruptly lands. Now, all this with the character introductions happens in roughly the span of 10 minutes. Talk about a fast-moving picture! 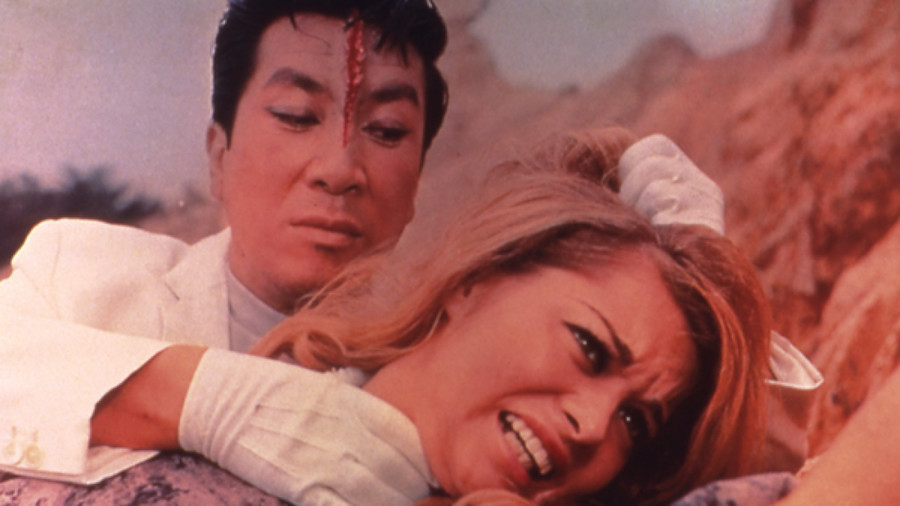 As the terrorist escapes the plane in the chaos, he ends up the first victim of the alien being. The alien gets the guy by opening a vaginal-looking slit on his forehead and entering it. Guess it's time to bring on the sexual innuendos involving forced entries. The rest of the movie involves how the survivors try to tackle the situation and survive. As with most creature movies, humans turn into their worst enemy. And then turn on each other instead of stopping the creature.

Now there is no doubt that it is a well-shot movie even discounting the famous plane imagery. There are a few innovative shots involving the creature and the spaceship. I guess it came from a place of significant budgetary restrictions. It is unfortunate that the movie is looked down upon due to the cliches the genre inspired. 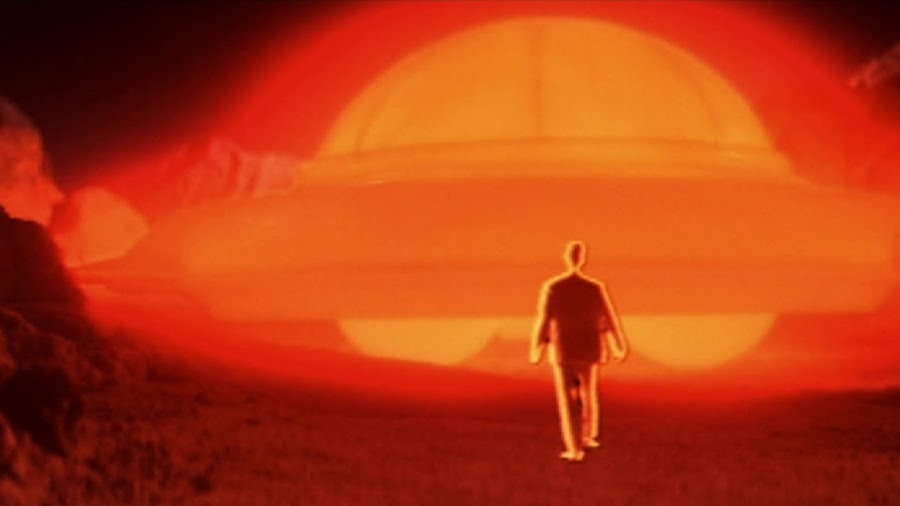 But what should be noted is that this movie came out before many of the classic survival horror movies of yore. So it may not predate The Thing or Planet of The Vampires or the original Invasion of the Body Snatchers, movies which were remade into three of my favorite survival horror movies. Yet in a way, the movie does predate many of those movies the genre became famous for.

And to its credit, it does tell a fun story albeit in a campy way. It’s also fun to watch the actors talk to each other. Early Japanese genre movies are notorious for the way the actors talk to each other. Like how they sound so angry even when they're just asking another person to pass a teacup. It was something that was famously lampooned in the Sofia Coppola movie, Lost in Translation.

Goke is a movie that might not be the best or most influential in its genre but there is still a lot to enjoy in this often campy movie. And it did inspire that iconic scene from Kill Bill, which is a lot more than can be said about most movies.