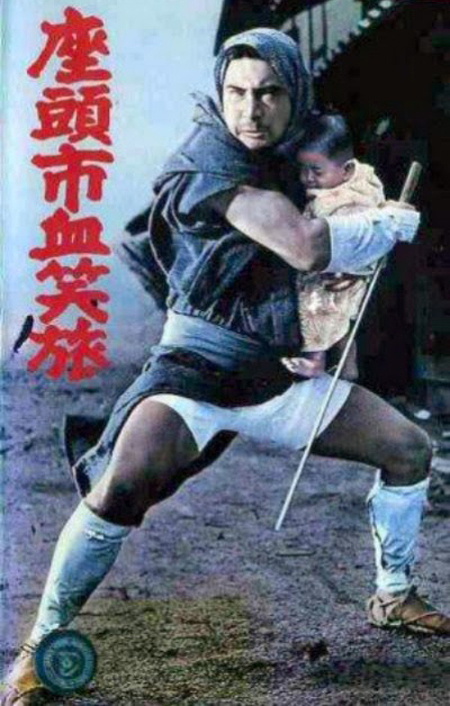 Fight, Zatoichi, Fight is a 1964 Japanese chambara film directed by Kenji Misumi and starring Shintaro Katsu as the blind masseur Zatoichi. It was originally released by the Daiei Motion Picture Company (later acquired by Kadokawa Pictures). Fight, Zatoichi, Fight is the eighth episode in the 26-part film series devoted to the character of Zatoichi. A group of assassins stop a blind men pilgrimage making their way down the road. The assassins ask for Ichi, but they all claim variations of that name. They line them up against a building to look at their faces, but do not find Ichi and leave.... (Wikipedia)