Eye In The Labyrinth

Eye In The Labyrinth (1971, Italy) is a Giallo film directed by Mario Caiano. 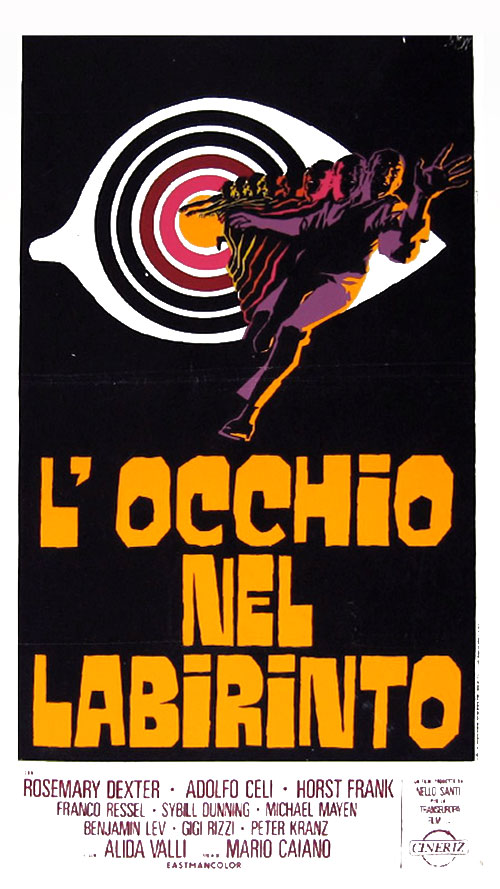 Julie (Rosemary Dexter) is disturbed by the disappearance of her psychiatrist boyfriend Luca (Horst Frank) following a bizarre dream where she witnessed him murdered. She travels to a seaside village where he might be and encounters Frank (Adolfo Celi), who tells her Luca has indeed been there. Julie's investigation leads her the house of Gerta (Alida Valli), where the mystery deepens among the odd characters residing at this artists enclave. (Wikipedia) 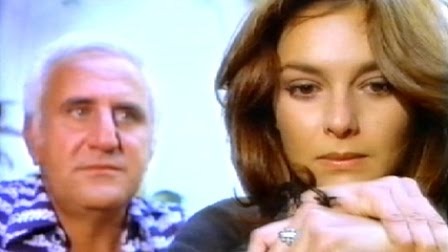