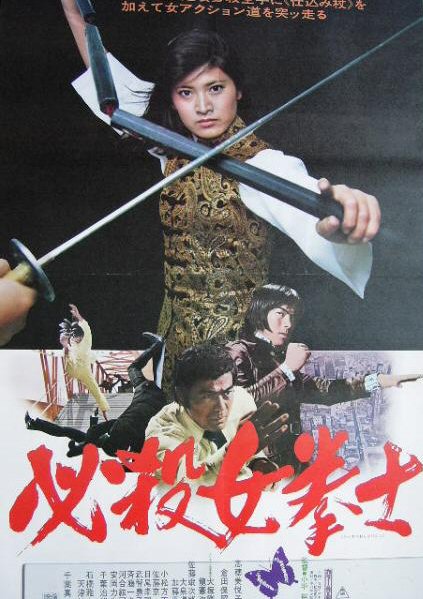 The film opens with Kazuma Higaki (Sonny Chiba) and his daughter Yumi Higaki (Etsuko Shihomi) being attacked by a rival karate master, Hironobu Nikaido (Bin Amatsu) who wants Kazuma's job as top karate master. Nikaido teams up with four other masters and they manage to disable one of Kazuma's arms and wound his eye with a kunai knife. Alive but crippled Kazuma and Yumi retreat to New York where he trains his daughter to avenge him and the death of a friend. After her father's death, Yumi returns to Tokyo to take her revenge.(Wikipedia)