‎ The final feature in Ruggero Deodato’s infamous Cannibal Trilogy, Cut and Run is basically a hybrid of drug-cartel action pic and jungle survival film, focusing its first half on the investigation and second half on the escape. Unlike its predecessors, it takes its bloody time kicking into high gear, is too dialogue driven and has absolutely no cannibalism to speak of. Luckily, it has a game cast and some spirited second-half gore that will make it worth a watch for those with patience and a passion for Italian genre films. 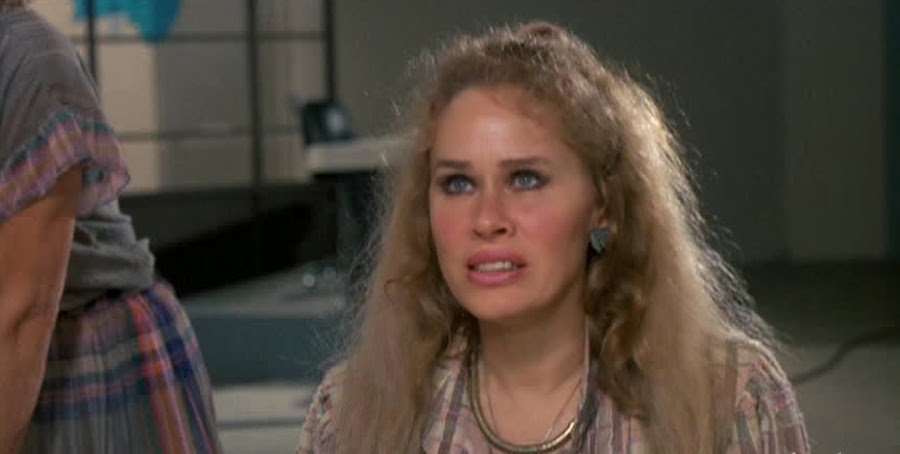 While prepping a documentary on drug-related crime in Miami, two aspiring photojournalists get wind of a drug war between a crazed ex-member of the People's Temple and a group of jungle-based smugglers. Given the OK by their editor (a “Special Appearance by Karen Black”) and sent with a mission to seek out their boss' wayward teen son, the news team ventures to Venezuela, in hopes of cracking the case, saving the teen’s life and making it out of the jungle in one piece. To their despair (and our delight), their plane wrecks during a coup by restless natives and they’re forced to make a 20-mile hike through the jungle to the nearest camp.

Thematically, Deodato has once again set his sights on the blood thirsty nature of the news media, showing how they revel in visual depictions of violence that they claim to abhor. His satirical subtext is more understated than usual, but he still expresses a genuine distrust for the exploitative nature of modern news, which may seem hypocritical to those who find his excessive gore to be distasteful. 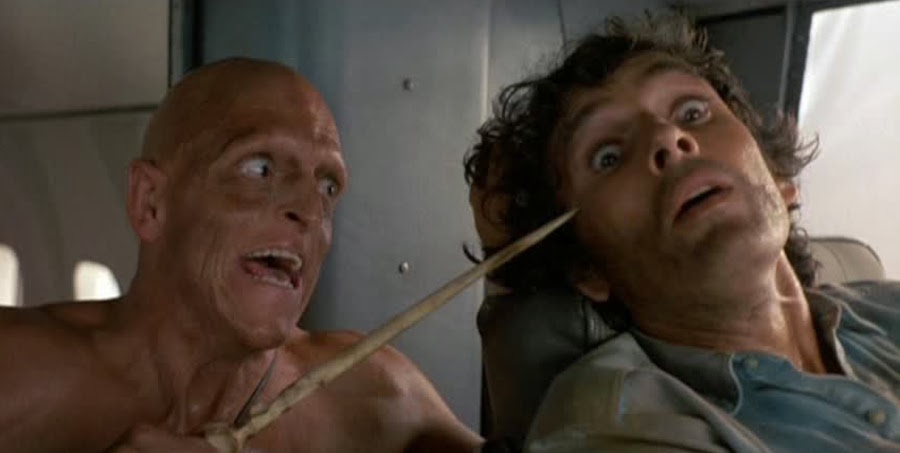 For those who aren't opposed to a little blood and guts, there's much to revel in here. Death by blowing dart, spear and machete are all shown in explicit detail, as are a multitude of beheadings and decapitations. The two most noteworthy moments include a close-up of a disemboweling and a particularly lengthy quartering. Thankfully, none of the violence depicted is inflicted on animals, something that can't be said about Cannibal Holocaust. 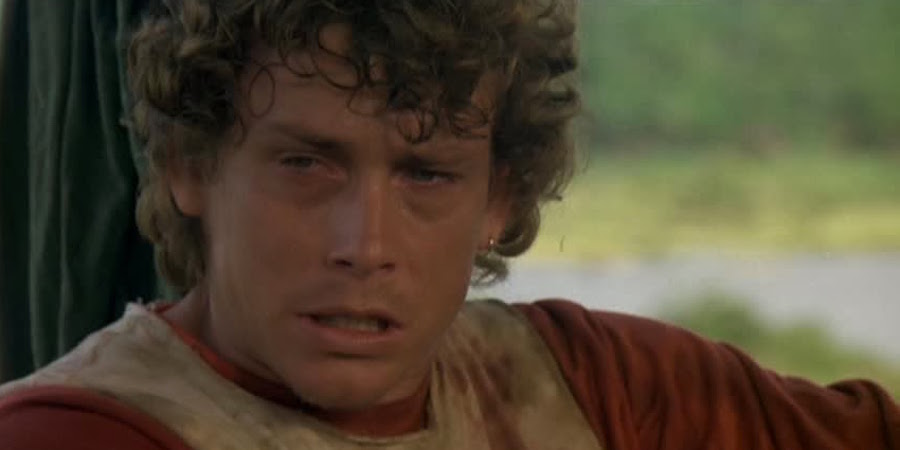 High points include Claudio Simonetti's (Goblin) score, particularly an energetic synth theme that would fit any Italian-made actioner like a glove. Also of note is Richard Lynch's performance as Colonel Brian Horne, the ex-cult leader who's become some sort of coke-dealing Colonel Kurtz. It's big fun hearing him speak in riddles, soaked in a cold sweat, while laying in a dirty hammock and stroking a poisonous snake. 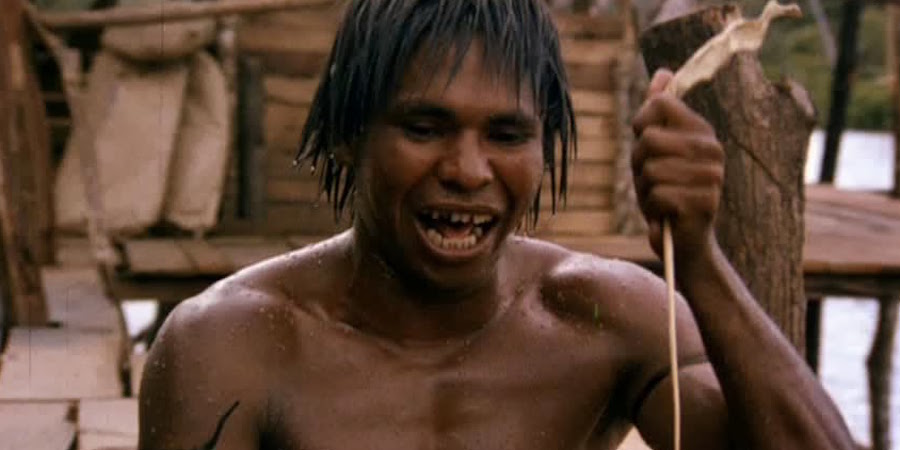 Lynch carries the closing moments of the picture and you'll probably be able to overlook the film's faults if you make it through the slower patches to the raucous second half. It's no Salvador (or Cannibal Holocaust for that matter), but that doesn't mean you won't have fun with it. Hell, Michael Berryman pouncing on unsuspecting drug pushers might be worth the price of admission alone!