Shady police lieutenant, Fred O'Connor (Harvey Keitel) appears to be living the high-life by secretly becoming the inhabitor of a fancy apartment shared with fellow cop, Bob (Leonard Mann) which overlooks New York's Central Park. However, most of the money generated into the apartment appears to have been financed out of dirty money and there's implications of the two men being lovers. Elsewhere in New York, a serial-killer (Wearing a cop's uniform) is roaming the streets and is randomly stabbing and killing corrupt members of the drug task force. But the recluse (And perhaps slightly paranoid) O'Connor doesn't appear to be phased by the news of this crime spree. It isn't untill he finds himself being stalked by the mysterious Leo Smith (John Lydon) that O'Connor's vulnerabilty begins to show. Though Leo seems to jokingly tell Leo that he's the copkiller, O'Connor would rather have Leo held captive in his apartment rather than turn him in to the authorities because Leo's one of those types who knows all of the dirty secrets that one tends to keep hidden. Mindgames between the two men soon reaches it's feverish pitch when another body of a dead cop shows up dead. Only this time, both men have blood on their hands from this murder. 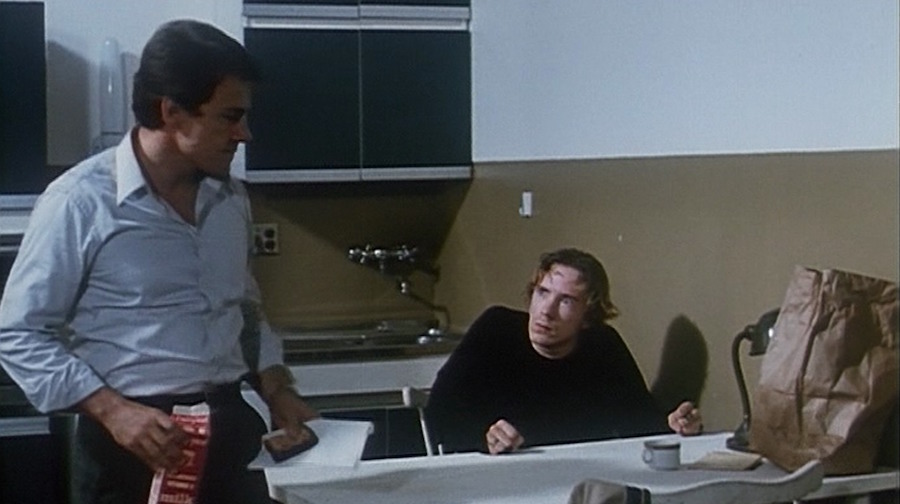 Ever since I heard that there was a crime-thriller that existed which starred Harvey Keitel and "Johnny Rotten" (As well as featuring a film score by the great, Ennio Morricone) I knew I HAD to eventually try to track this movie down. Was it worth the wait in finally watching it? Though my initial impluse says "Yes", there's still quite a lot of setbacks in having me to fully recommend this one. I'll start with the cons. The script felt that it could've been much stronger. Too many times it felt as if nothing was happening in the movie. But since the premise of the storyline is so interesting, it always holds your attention enough to see what will happen next. It's just too bad that you have to wait so long for something significant to happen. Another letdown was Morricone's music. This score just seemed to be mild filler with occasional stings and a heart-beating bassline. More effort should have been implied or suggested to keep the audience from drifting off. But the biggest culprit of them all is the overall quality of the film itself. Since this has become a public domain film, that means that a majority of everyone who has seen this film has had to endure the "bootleg" presentation since no pure and fully-intact version appears to exist at the moment. But I'll tell you what manages to save you from this distraction and that's the performances of Keitel and Lydon. We all know how much of a god-like status Keitel seems to have when given these type of juicy roles in this really is no exception. But the big surprise of them all defiently has to be what Johnny delivered here in an all-too rare performance. Clearly showing that he had a penchant for showing strong commitment to act as a fictional character, but often being denied for more roles because of his controversial persona. Copkiller is far from being a roaring action-filled, thriller. What it is instead is a psychological and provocative two-man show. Give it a look if you happen to be a fan of those. 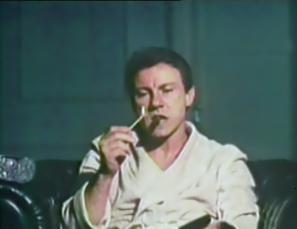 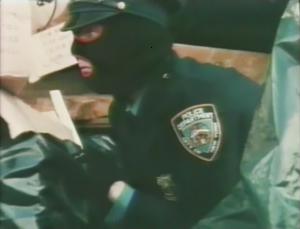 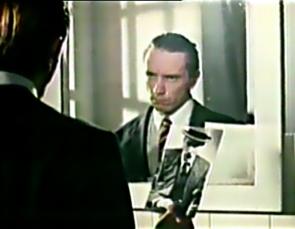