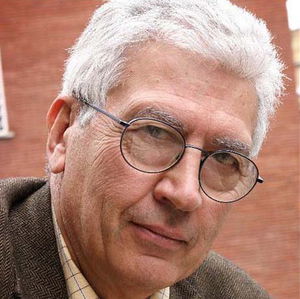 Sergio is the brother of film producer Luciano Martino. They have worked together often over the years. Their grandfather was director Gennaro Righelli. Martino made films for both the big screen as well as for Italian television. He has often worked with popular actress Edwige Fenech who in the 1970s was married to his brother Luciano. He also worked regularly with actors George Hilton, Ivan Rassimov, Claudio Cassinelli and screenwriter Ernesto Gastaldi.

In recent years Martino has primarily worked for Italian television.