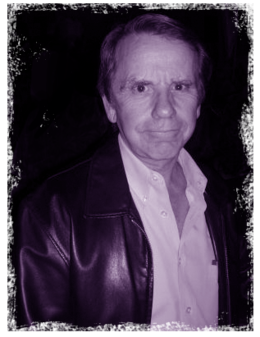 Sean Sexton Cunningham (born December 31, 1941, in New York City) is an American film director, producer, and writer. He is best known for creating the Friday the 13th series of horror films, which introduced the fictional killer Jason Voorhees. Of the 12 films in the series, the only that had Sean's involement were the original and its remake, Jason Goes To Hell: The Final Friday, Jason X, and Freddy vs. Jason. He has also produced many horror films, such as the House series and Wes Craven's debut feature, The Last House On The Left. He was also guest director for the chase scene in Craven's A Nightmare On Elm Street.