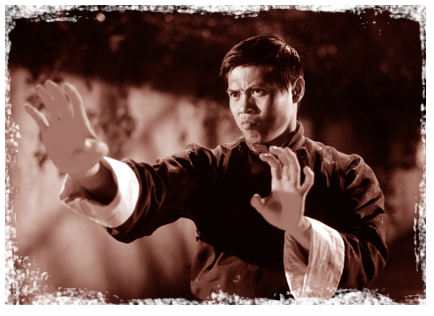 Lo Born in Pematangsiantar in June 29, 1939, spent his early life in Indonesia and then his parents sent him back to China and attended acting school in Hong Kong, he began his martial arts training in 1962 and joined the Shaw Brothers Studio in the same year and went on to become one of the most famous actors in Hong Kong kung fu films in the late 1960s and 1970s.[1][2]

Lo played Kao Hsia in the 1970 film Brothers Five, alongside Cheng Pei-pei. Lo played Ho Chiang in the 1974 film The Stranger and the Gunfighter, alongside Lee Van Cleef.

In the 1990s, Lo played Chor Kun-lun in the 1991 film Sex and Zen alongside Lawrence Ng, Kent Cheng and Elvis Tsu. Lo played The General in the 1992 film Police Story 3: Super Cop alongside Jackie Chan and Michelle Yeoh.

In the 2000s, Lo played Wei Tung's Uncle in the 2001 film The Vampire Combat, with Collin Chou and Valerie Chow. Lo's last film was 2001's Glass Tears, before retiring from acting at the age of 62.

The following 39 pages are in this category, out of 39 total.