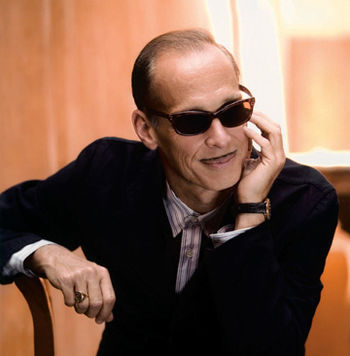 Although he has apartments in New York City and San Francisco, as well as a summer home in Provincetown, Waters still mainly resides in his hometown of Baltimore, Maryland, where all his films are set. He is recognizable by his trademark pencil-thin mustache, a look he has retained since the early 1970s.