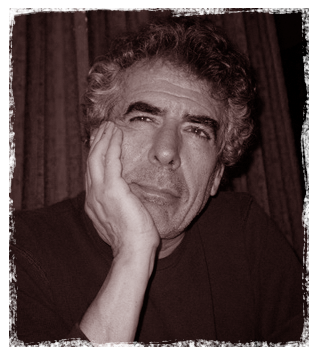 Gillis died on February 19, 2010 in New York City from melanoma, which was diagnosed four or five months earlier.[4]