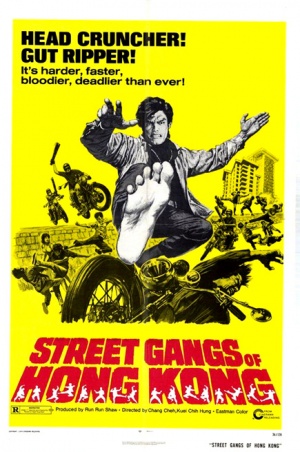 Kuei made his directorial debut in 1970 co-directing "Love Song Over The Sea" (1970) with Si Ma Shan (Shut Ma Saan) and Yang Fan. Although Kuei started with commercial films such as "A Time For Love" (1970), he later found his niche with gritty, realistic dramas and crime thrillers. Among his representative works at Shaw Brothers were "The Tea House" (1974), "Big Brother Cheng" (1975) The Killer Snakes (1975) and several for the crime series "The Criminals", which firmly established his reputation as one of the top crime thriller directors.