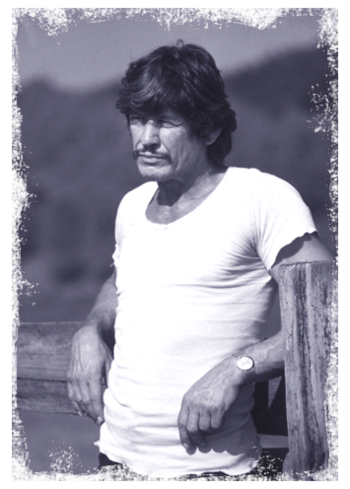 Charles Bronson (born Charles Dennis Buchinsky, November 3, 1921 – August 30, 2003) was an American actor best known for "tough guy" image, who starred in such classic films as Once Upon a Time in the West, The Magnificent Seven, The Dirty Dozen, The Great Escape, The Evil That Men Do and the popular Death Wish series.

Bronson got his start working on television on such shows as Biff Baker USA, The Twilight Zone, Have Gun Will Travel and Gunsmoke. He then worked in both big budget Hollywood studio films and low budget exploitation during his career. Some of his most well known genre films include: House of Wax, Machine-Gun Kelly, Violent City, Red Sun, The Mechanic, Mr. Majestyk, Telefon and Death Hunt.