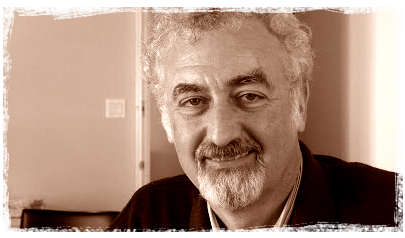 Allan Arkush started in the film business working in the trailer department of Roger Corman's New World Pictures. Along with Joe Dante, Arkush co-directed Hollywood Boulevard (1976). Arkush's last exploitation film, Get Crazy, was released in 1983. Since that time, he has primarily worked as director and producer for a number of successful television series.

"Bad movies don't start out as bad movies. They start out as everyone's working really hard, and what happens is sometimes they *go* bad".