Caligula (1979) directed by Tinto Brass, may be one of the strangest movies ever put on film. It was produced by Penthouse Films International and stars Helen Mirren, Peter O'Toole and the one and only Malcom McDowell. I know, what a prestigious cast! 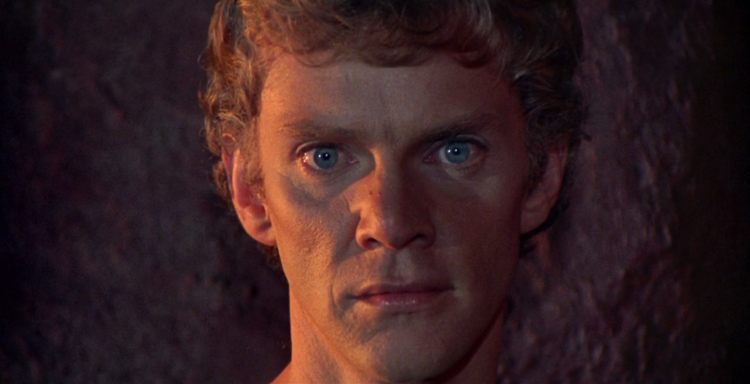 The story is about the rise and fall of Caligula who, as you may know, was a Roman emperor and a real tyrant. This may sound like Caligula is just another epic about Roman history, a movie in line with a pieces of art like Ben Hur and Spartacus, but it really isn't. Even though Caligula's original screenplay is by Gore Vidal (who also was a screenwriter on Ben Hur), it is indeed very different. 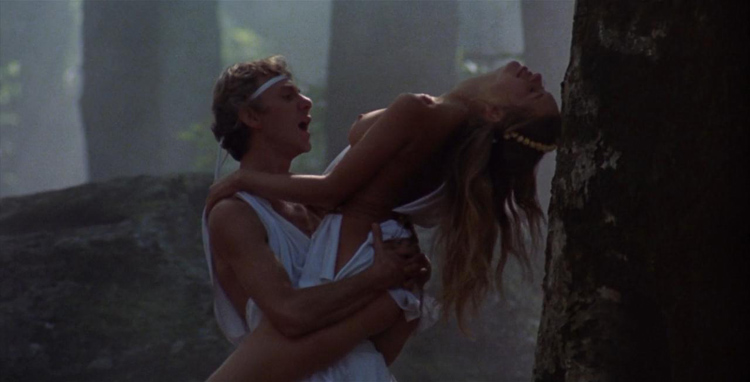 Rather than being yet another typical period piece, it may well be one of the most excessive films ever made. It has multiple pornographic sequences and is also incredibly violent. That however is one of the many reasons why it is one of my favorite Grindhouse era films. First off, I would definitely say that it is better than other similarly controversial films of the 70s like Ilsa: She Wolf of The S.S..

There are certainly far better movies out there than this epic of paganism and I don't even know if I can call this a "good" movie. I mean, there are a great many things wrong with it. For instance, the editing is somewhat lousy and some of the hardcore scenes just kind of ruin it. But then again, this is one of the many reasons why I kind of love it, because the fact it is a wonderful disaster. One simply cannot believe how much effort went into this production. It's a big scale movie where you have just an unbelievable amount of X-RATED material. 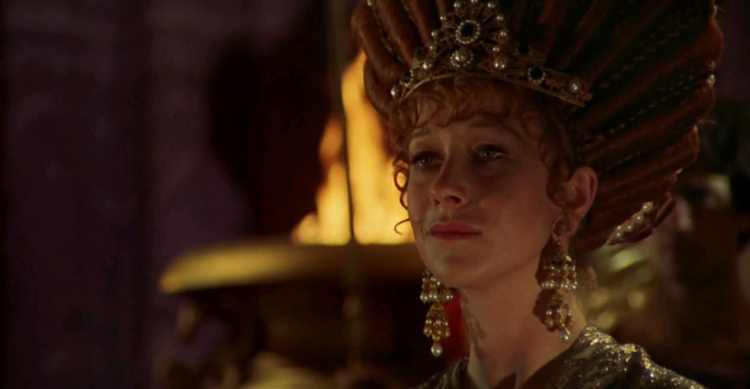 By the way, there is also lots of overacting. Peter O'Toole seems to be drugged (he really was on drugs during the filming of this) and Malcom McDowell is just great fun to watch. Without some of the over the top performances, this may have been a completely boring movie. Instead, it's an insane spectacle and that`s how Caligula should be: insane!