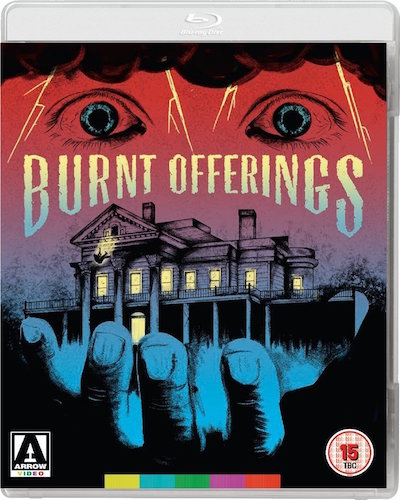 Synopsis: When college lecturer Ben Rolf (Oliver Reed, The Brood, The Devils) and his family rent a remote country mansion at a bargain price, they believe they're in for an uneventful summer. Little do they realise that they've just moved into a veritable house of horrors! As the malevolent force that dwells within its walls exerts its dark influence on the minds of its new inhabitants, and the sinister occurrences begin to mount up, it grows increasingly clear that this is a holiday they'll never forget... provided any of them live to tell of it.

Also starring Karen Black (The Day of the Locust) and Bette Davis (Whatever Happened to Baby Jane?), Burnt Offerings provides a unique and chilling portrait of a modern family in meltdown. Presented in high definition for the first time in the UK, there has never been a better time to revisit – or discover for the first time – this unforgettable slice of American Gothic. 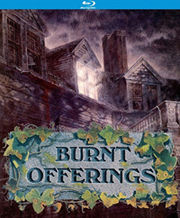