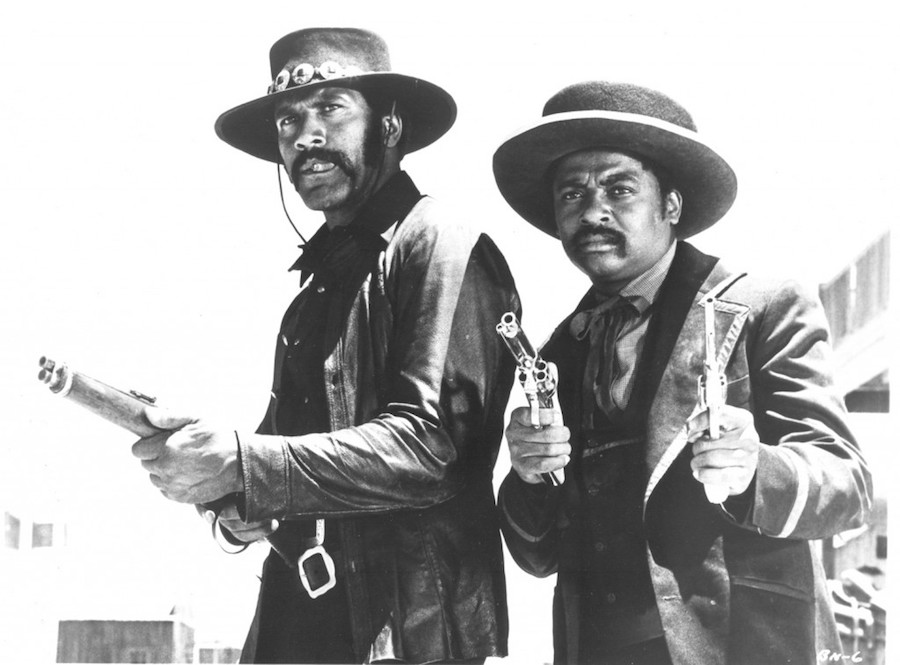 The opening of the film has a special text message from Fred Williamson about the N word and his approval of the film. It also lets audiences know that he made a conscious decision to use the N word in two of his other films The Legend of Nigger Charley and The Soul of Nigger Charley to cause sensationalism upon their releases.